Gee, who didn’t see this coming?  As we all know, Wisconsin Governor Scott Walker announced his bid for the 2016 GOP presidential nomination, prompting the entire liberal hate machine to go into overdrive.

Now comes Sara Goldrick-Rab, a professor of sociology at the University of Wisconsin, to tell us that there are so many similarities between Walker and German dictator Adolf Hitler.

Hugh Hewitt invited her on his radio program, but it doesn’t appear that she’s responded — yet.

@saragoldrickrab Would you, and/or your grandfather, be willing to be a guest on my radio show?

So, how is Scott Walker like Hitler?  I don’t know, and she didn’t elaborate, but that’s how liberals operate.  If you disagree with them, you’re Hitler.  Got it?  After spending nearly an hour wading through the fever swamp of her Twitter timeline I wasn’t able to find any proof that Walker = Hitler — not that I really expected to find any.

The extreme comparisons didn’t stop there.

A day later, Professor Goldrick-Rap tweeted: “No doubt about it-Walker and many Wisconsin Legislators are fascists. Period. They proved it today. #SHAME.”

Here’s a statement she released to the College Fix:

Thank you for your question. Please note that I have taken time out of my unpaid vacation to respond, as a courtesy to the timeliness of your request.

If you reread the tweet, you will see that I stated that an expert in the field – a psychoanalyst with decades of experience – compared the ‘psychological characteristics’ of the two individuals, and that I was struck by his analysis. There do appear to be commonalities.

I’m confident you are capable of seeing the difference between such an assessment and equating the whole of two different people.

I’m also confident you will note that the tweet was not a “reaction” to any particular event, and thus it may not fit with your narrative.

Don’t ya love it when liberals try to explain their bad behavior?  Let’s not forget, liberals have repeatedly called for Walker to be assassinated.  Does this professor agree with that?

Here’s the facts.  Liberalism, as I’ve said over and over, is an ideology of rage and hate.  Goldrick-Rab is a liberal.  Hating Walker is just what she does.  It’s what they all do.  Expect to see more of this type of nonsense from the left for the next several months. 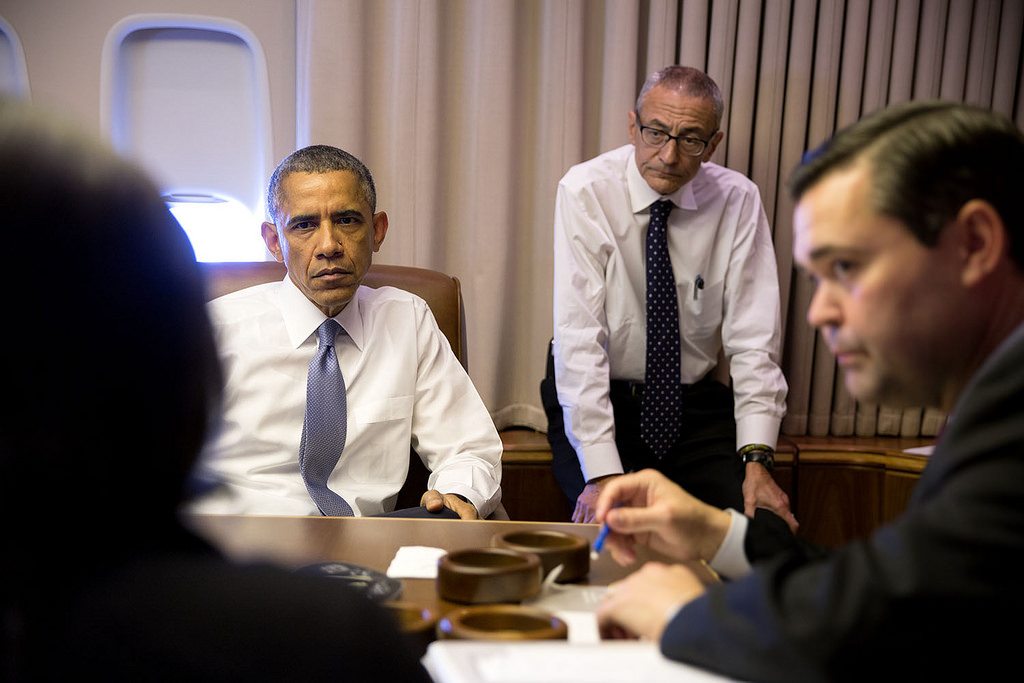 What Country No Longer Has a Single Liberal in Their Government?