Shortly after 9 p.m., agents from the United States Border Patrol (USBP) and Air and Marine Operations (AMO) responded to a report of approximately 10 migrants walking in the desert near Three Points. An AMO helicopter crew spotted the group and was guiding USBP agents on the ground toward the group’s location when the AMO crew reported seeing one subject fleeing the scene.

The USBP agent made contact with the fleeing subject and a struggle ensued. During the struggle, the subject pulled out a knife and attempted to stab the agent. The knife struck the agent’s handheld radio, which was attached to his body armor. The agent called for assistance while continuing to struggle with the subject.

In response to the agent’s call for help, the AMO helicopter pilot found a clearing suitable for landing and an Air Interdiction agent/co-pilot ran to help the agent. Together, both agents subdued and arrested the subject.

This incident is the latest in a string of assaults against U.S. Customs and Border Protection law enforcement. In a recent indictment, the U.S. Attorney’s Office filed assault charges against a Honduran man Jan. 18, 2017, for an incident that occurred Dec. 16, 2016.

An agent responded to a report of illegal immigrants near Douglas and encountered two adult males. While attempting to make an arrest, one of the men resisted and fought with the agent. During the struggle, the suspect was able to gain control of the agent’s collapsible steel baton.

The agent fired at the suspect from his issued handgun, striking him in his left leg. The man was transported to a local hospital for treatment and later released. 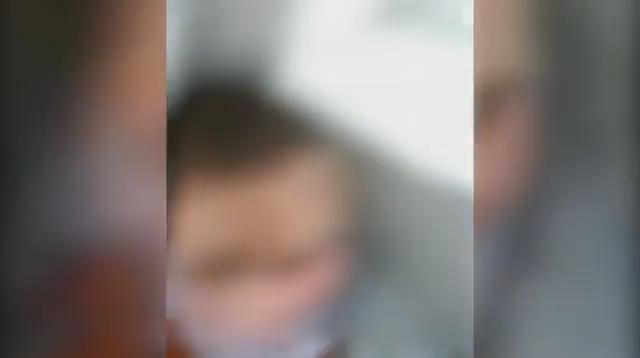 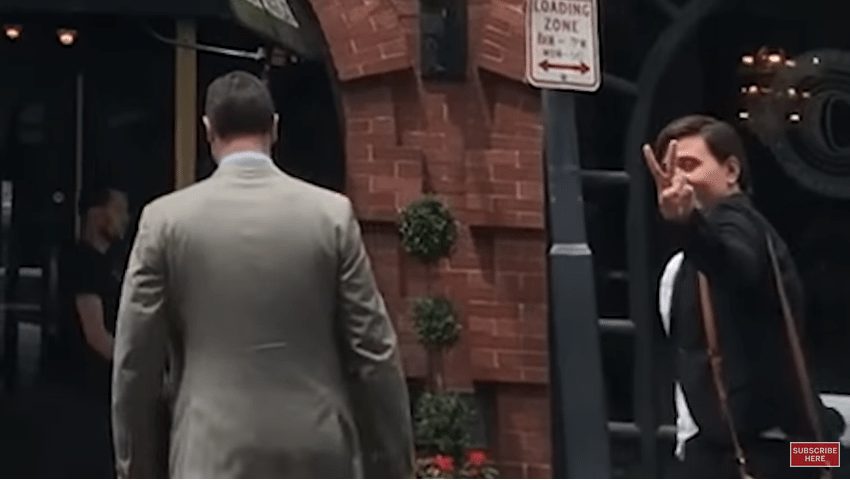