Manhattan Supreme Court Justice Patricia Nunez has expressed remorse for her decision to release a gang-banger with a trio of felonies on his record, who went on to kill a 33-year-old NYPD officer, Randolph Holder:

“I am truly sorry… There is nothing that breaks my heart more than a police officer dying.”

If that were true, why would she release a gang-banger with a long criminal record back on the streets rather than put him back behind bars, where the streets would be safer?  Another judge involved in the decision was the unrepentant Justice Edward McLaughlin, who said:

“I don’t get a crystal ball when I get a robe.”

I’m assuming my readers do not have a crystal ball either.  Let me put some pertinent information in front of you and see what decision you would have made.  The killer, Tyrone Howard, had 28 arrests on his record and had served two terms in state prisons for some of his crimes.  This even though it was well understood that Howard was part of a violent gang. He was involved in a shooting in 2009 and was wanted in a second shooting, for which an arrest warrant was filed in September.  Would you:

(A)  Have him serve two years in prison, and/or;

(B) Set him free to three streets with only drug rehab?

I would venture to say most of you would take part A.  And those of you that did pick (A), how many owned a crystal ball or possess ESP skills?  Liberals across the country have decided that “rehabilitation” is a better course of action than actually jailing criminals.  If that continues to be the norm, we will have many more Tyrone Howards and just as many NYPD Officer Randolph Holders. 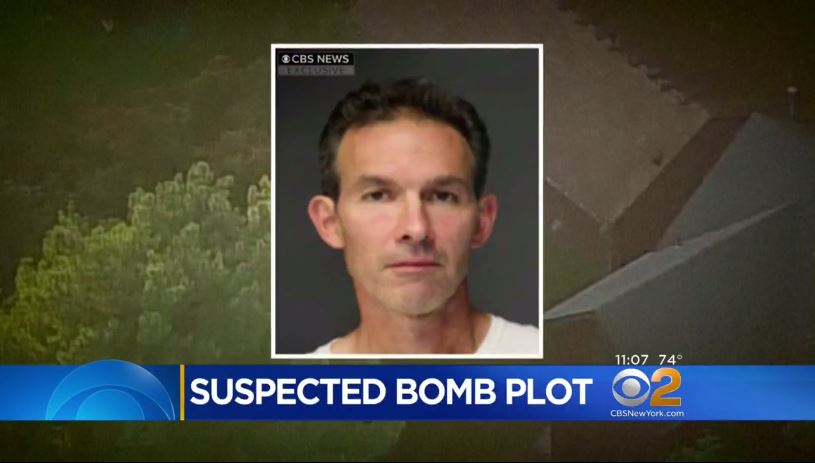 Liberal terrorism? New York man arrested for plot to blow himself up at National Mall on Election Day

Brian Terry’s Murderer Gets Off Easy..Announced on Terry’s Birthday