The Rutherford Institute has called on the U.S. Supreme Court to safeguard the rights of the citizenry and the power of state courts against electoral power grabs and gerrymandering.

In an amicus brief in Moore v. Harper, attorneys for The Rutherford Institute, the ACLU and the Niskanen Center urge the Supreme Court to stay true to the Framers’ intent regarding federalism, which limits government by creating two sovereign and opposing powers (the national government and state governments) in order to act as a restraint on overreach by centralized powers and preserve the right of the people to choose their elected representatives.

“What the Deep State wants is an all-powerful centralized government that is unrestrained, unaccountable, unaffected by elections, and beyond the reach of the citizenry,” said constitutional attorney John W. Whitehead, president of The Rutherford Institute and author of Battlefield America: The War on the American People. “The founders, understanding that the quest for power is a corrupting influence, established a system of government, known as ‘federalism,’ that empowers the citizenry to restrain the federal government’s overreaches through state governments and representatives chosen by the people. No matter how you spin it, gerrymandering is a thinly-veiled attempt by the Deep State to maintain its chokehold on power and undermine the rights of the citizenry to choose their own representatives.”

Throughout the country, partisan gerrymandering has been used to re-draw congressional maps in such a way as to favor the political parties currently in control.

Over the past decade, North Carolina has created problematic districting maps. In 2016, federal courts invalidated North Carolina’s 2011 congressional and state legislative maps as racial gerrymanders in violation of the U.S. Constitution.

When challenged in court, a three-judge panel found that the congressional map was an intentional partisan redistricting which was more carefully crafted to favor one party than 99.9999% of all possible district maps without a population-based reason to do so. The North Carolina Supreme Court then found that the map violated the voters’ fundamental rights to substantially equal voting power under the North Carolina Constitution’s Free Elections Clause, Equal Protection Clause, and Free Speech and Assembly clauses which provide greater protections than their federal counterparts.

In Moore v. Harper, members of the North Carolina state legislature argue that the U.S. Constitution’s Election’s Clause forbids state courts from reviewing the validity of congressional redistricting plans under the state constitution. The North Carolina Supreme Court rejected this argument as being inconsistent with nearly a century of precedent by the U.S. Supreme Court and “repugnant to the sovereignty of states, the authority of state constitutions, and the independence of state courts.”

Ari Savitzky, David D. Cole, and others at the ACLU helped advance the arguments in the Moore v. Harper amicus brief.

The Rutherford Institute, a nonprofit civil liberties organization, provides legal assistance at no charge to individuals whose constitutional rights have been threatened or violated and educates the public on a wide spectrum of issues affecting their freedoms. 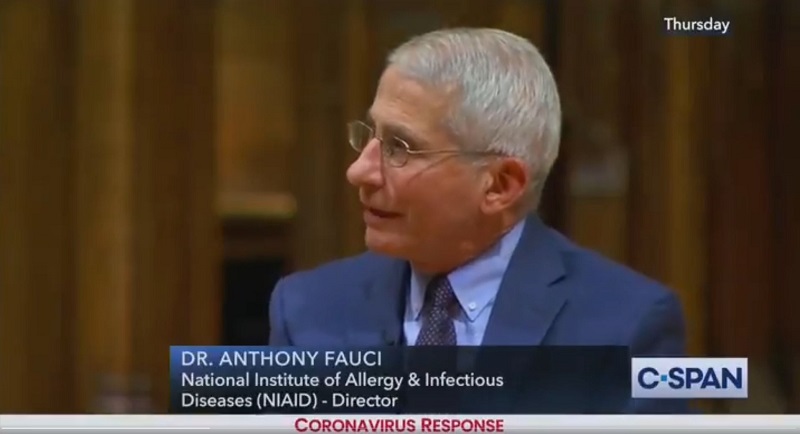 Dr. Anthony Fauci To America: Shut Up and ‘Do What You’re Told’ (Video) 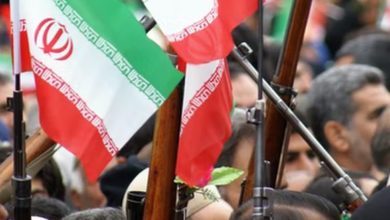 If Iran Put Hits Out On Pompeo And Bolton, Why Is Biden Still Negotiating With Them?