Now that the most disastrous aspects of NAFTA have been removed from the new U.S. Mexico Canada Agreement; traders, business managers and the public will get to see the true sentiments of the globalists, who will feel the pain of losing their special commercial protections. Restricting genuine free trade has always been the main objective of the corporatists and internationalists. The basic question: has President Trump bucked the financial monopolists and transformed commerce with a dose of business reciprocity or is USMCA just a back door to establish a North American Union?

“USMCA will not help the United States, Mexico, or Canada be more competitive individually or boost any one of three countries’ economies. The Deep State does not wish for the United States alone to be competitive with the rest of the world, or maintain global economic dominance; instead it must surrender its sovereignty — along with that of its neighbors — to a new supranational body that will supposedly protect “North American” jobs, industry, and economy.

Under this scheme, the United States will be required to surrender its sovereignty in order for a chance to be a member of the winning team. Americans have been lied to and duped by their government into believing that their elected leaders are working in their interest, only to subordinate America’s interests to those of North America. It’s only a matter of time before the same charade is pulled on North America in order to integrate it with the world’s other regional trade blocs (i.e. the European Union, African Union, Union of South America, Eurasian Economic Union, RCEP, TPP, T-TIP) into one world economic union and commission, under the auspices of the United Nations and the World Trade Organization.”

In the vanguard of resistance is the flagship of the ‘Capitalist Tool’, Forbes.  Kenneth Rapoza cites in Trump Renames NAFTA, But What’s So Great About New Trade Deal.

“According to one Republican Senator, some provisions in the USMCA diminish NAFTA’s economic benefit for some sectors and create uncertainty, says Senator Pat Toomey (R-Pa). “I am concerned about the weakening of protections for U.S. investors; new arbitrary wage mandates on auto imports; side deals establishing quotas on automobile and automobile parts imported from Mexico and Canada; and a failure to eliminate (Section 232 national security) tariffs on steel and aluminum,” he says, adding that he will be reviewing the USMCA to better gauge whether the new deal is an overall positive.  He said NAFTA was an “enormous economic benefit” for his state, a state which surprisingly went for Trump in 2016.”

The Gomez assessment warns that Trump is really serving the interests of the global elites, one world government, while the Rapoza viewpoint would just prefer to keep the NAFTA agreement in place. Both share that the perfect only exists in a business transaction between two private individuals. Since a national economy cannot prosper solely on garage sale transactions, the small business ventures that employ the bulk of the work force need to benefit from any trade agreement for it to be a success.

If corporations do not move their R & D, manufacturing, distribution and marketing functions back within our own borders, the United States will never achieve the revival of the middle class.

Yet if society relies upon Congress to engage in legislative efforts for sound and productive trade rules and regulations, the country will be disappointed. USMCA may not gain enough votes to pass. Bipartisan opposition may well be the new cooperative spectacle.

At the core of any of these establishment trade arrangements is that the World Trade Organization operates as an arbitrary judge, jury and executioner for any disputes that vary from the globalist agenda. President Trump has not proposed leaving the WTO. If mustering the needed votes to approve USMCA will be a challenge, just what are the chances that Congress would dare withdraw from the World Trade Organization?

One need not have to look to the Deep State to identify the ultimate protectionists. The entire social structure among the beltway professional parasites is beholden to the bankster power elite who want the New World Order to advance according to their schedule.

President Trump has adopted the role of national salesman. USMCA was negotiated as a trade agreement that would enhance the financial position of the U.S. Such bargaining never gains the support of all interest groups. America First is denigrated within establishment circles but is deemed as seditious when it becomes a component of a trade agreement.

Expecting a wholesale transformation of foreign trade rules to reflect the interest of ordinary citizens is naïve. Not until the autocrats are removed from power and influence, can there be a bona fide level playing field for trade. Tangible national sovereignty has not existed since before the days of Alexander Hamilton.

Debating the merits or vices within USMCA misses the integral context that international trade agreements superimpose bogus authority over our own economic independence. Phony political fights over provisions in USMCA will become a parlor game before Congress gives its stamp of approval. Even if they vote down the arrangement, the next alternation will benefit the corporate globalists.

Do not be deceived. Trade agreements are instruments of business exclusion, not incentives for innovative enterprise. On balance the elimination of NAFTA is long overdue. It will take years to determine how the marketplace will judge USMCA.

The opinions expressed here are those of the author only and do not necessarily represent the views of the Conservative Firing Line, its staff or management. 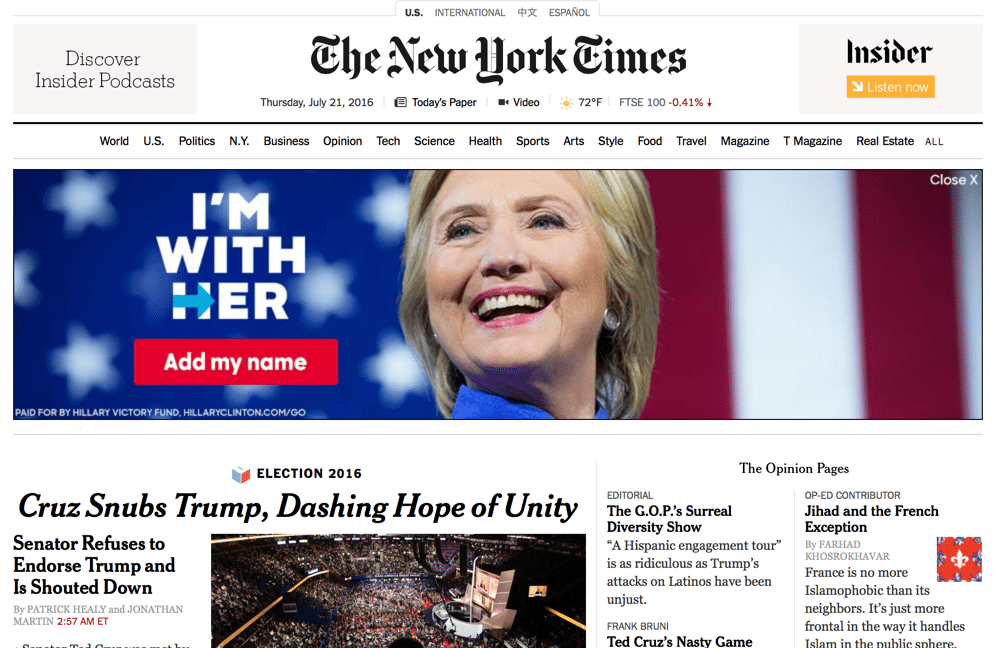