The Salt Lake City Tribune ran an editorial calling for the National Guard to lock unvaccinated Americans in their homes. The LA Times viciously mocked the deaths of unvaccinated people. They are examples of an ideology that is filled with hate and rage. There is no reason involved with this, and yet THEY think they are reasonable. It has occurred, not just because of Covid, (although that was a distinct opportunity) but because division is the operative spirit in America at this time. Two editorials that exemplify the problems the entire nation faces.

The editorial in the SLC Tribune was even more egregious because Utah is supposed to be a calm, ordinary place where reason runs the political field. But in the last few years, it is proving to be a royal mess.

“Were Utah a truly civilized place, the governor’s next move would be to find a way to mandate the kind of mass vaccination campaign we should have launched a year ago, going as far as to deploy the National Guard to ensure that people without proof of vaccination would not be allowed, well, anywhere… Government officials, mostly but not exclusively Republicans, were apparently determined not to be caught governing in the face of this challenge. Any move or recommendation to mask up or, when safe and effective vaccines became available, to make vaccination a requirement of admission to public places and society in general was shouted down as an unwarranted imposition on individual freedoms. Cox and so many others have not carried the courage of their convictions. Cox, state legislative leaders, our congressional delegation and Utah Attorney General Sean Reyes have so proudly stood against the kind of vaccine mandates that civilized society has used for generations to effectively wipe out everything from polio to diphtheria to the measles.

How was that verbiage helpful? It wasn’t. It further divided us.

The columnist specifically explored how mockery “is not necessarily the wrong reaction” to these deaths and how “pleas for ‘civility’ are a fraud.” Hiltzik repeated this during his interview with CNN and argued how the expectation to be civil is for the hypocritical.

“This argument is designed to distract people from what it really being said,” he said. “And even if it’s being said in the most forceful possible way.”

By showing civility for an unvaccinated person who has passed, he argued, it is “erasing the harm” done to their families and communities.

So once again, the liberal media is dividing America rather than uniting us. The two editorials in liberal papers are simply examples of an ideology of rage and hate that pervades the American left. Mocking the dead, believing that locking the unvacccinated in their homes is an answer…both are the wrong ways to solve a problem. 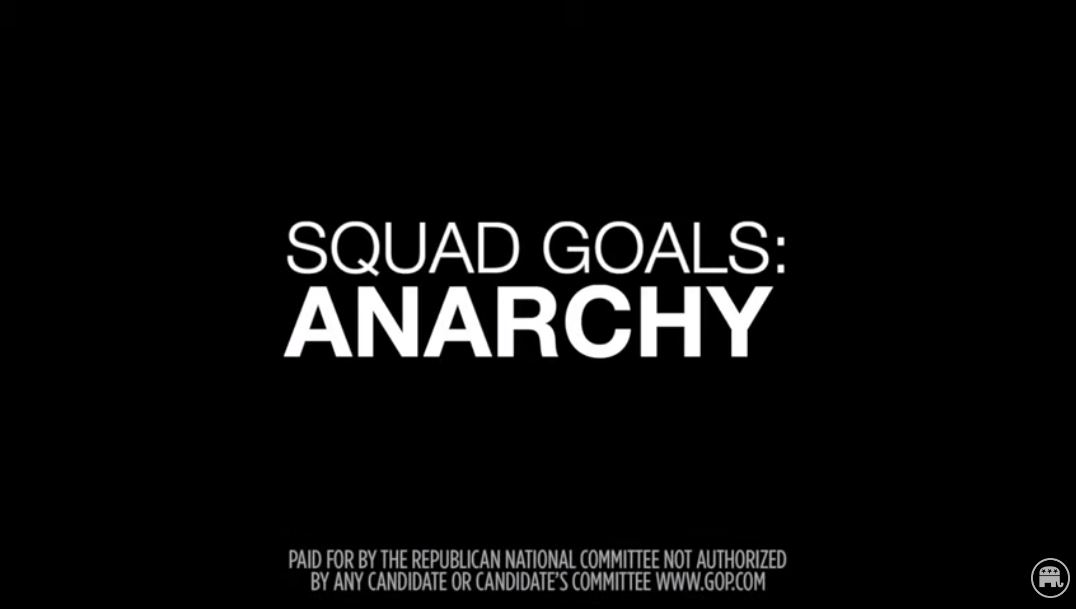 Video of the Day: RNC ad links the ‘Squad’ with terrorist attack on Tacoma ICE facility 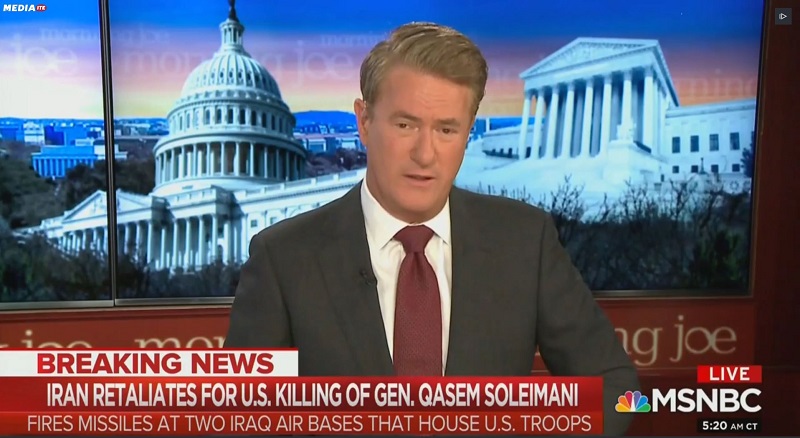 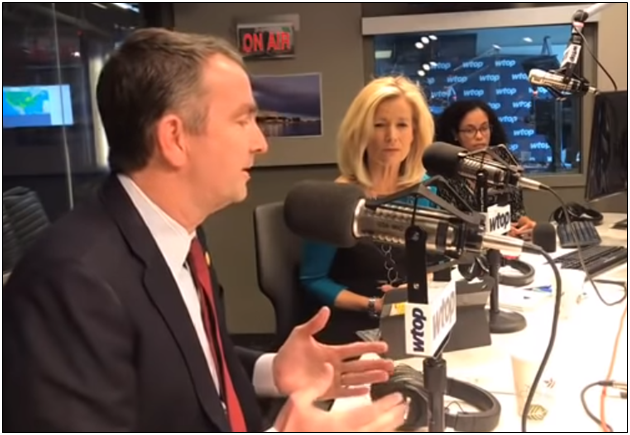 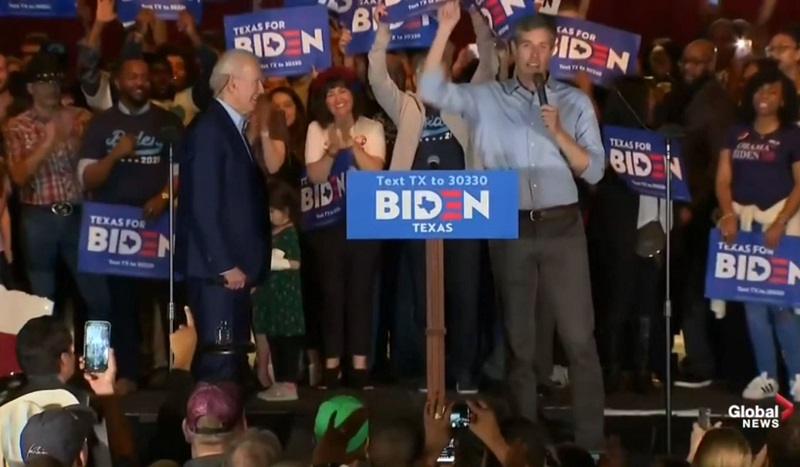 Video of the Day: Did Joe Biden violate federal law by offering Beto a job in exchange for support?