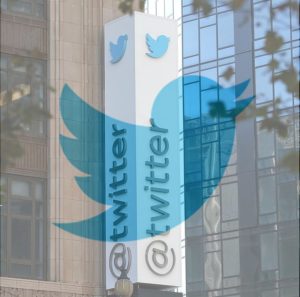 Twitter wants to crack down on users engaging in what it calls “hate speech” because they supposedly helped elect Donald Trump. So they have suspended a number of accounts belonging to the “alt-right.” But they’ve left some of the liberal accounts up who have advocated serious violence against GOP and Conservatives.

“Twitter was the platform of choice for the campaign of President-elect Donald Trump and the alt-right political movement that embraced him.” USA Today

According to USA Today, thus far they’ve banned the accounts of @RichardBSpencer, that of his think tank, the National Policy Institute @npiamerica, and his online magazine @radixjournal. Also banned are Paul Town, Pax Dickinson, Ricky Vaughn and John Rivers. Twitter apparently believes that these people were part of what got Trump elected.

No, Hillary’s own corruption is what got Trump elected.

Our hateful conduct policy prohibits specific conduct that targets people on the basis of race, ethnicity, national origin, sexual orientation, gender, gender identity, religious affiliation, age, disability, or disease. Today we’re giving you a more direct way to report this type of conduct for yourself, or for others, whenever you see it happening. This will improve our ability to process these reports, which helps reduce the burden on the person experiencing the abuse, and helps to strengthen a culture of collective support on Twitter.

They have installed a “mute” button that users can push to report such “hate speech.” Not that it will do anything when they are targeting right wing commentary.

Yes, many of these people and their associated accounts are just plain obnoxious. But Twitter allows the hate speech of BlackLivesMatter and liberals who call for the killing of anyone they don’t agree with. Then there are people like Montel Williams who even called for the deaths of the Bundy’s.

Totally fine with a massive use of deadly force in Oregon to take out Ammon Bundy. #OregonUnderAttack pic.twitter.com/A9F90qnBaW

Or these tame ones: 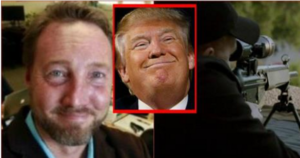 Then there is the most recent incident where Matt Harrigan, the former CEO of PacketSled, a cyber security firm, made the statements that he was going to assassinate Donald Trump on his Facebook account. (Also reported by Conservative Firing Line). Social media apparently do not talk to each other about “hate speech.”

“I’m going to kill the president-elect.”

“Nope, getting a sniper rifle and perching myself where it counts. Find a bedroom in the whitehouse that suits you mother******. I’ll find you.”

Of course, he’s under investigation by the Feds now, and his posts have been deleted. And he’s resigned from PacketSled. But his Twitter account is still active. He “apologized” on Twitter for his “lack of judgment.” Most liberals fall into that lack of judgment category.

customers, investors or the officers of @packetsled. I have no malicious intention towards the #POTUS, and apologize to all for …

As we have noted in the last couple of days, social media are trying to crack down on anything they view as helping Trump get elected. 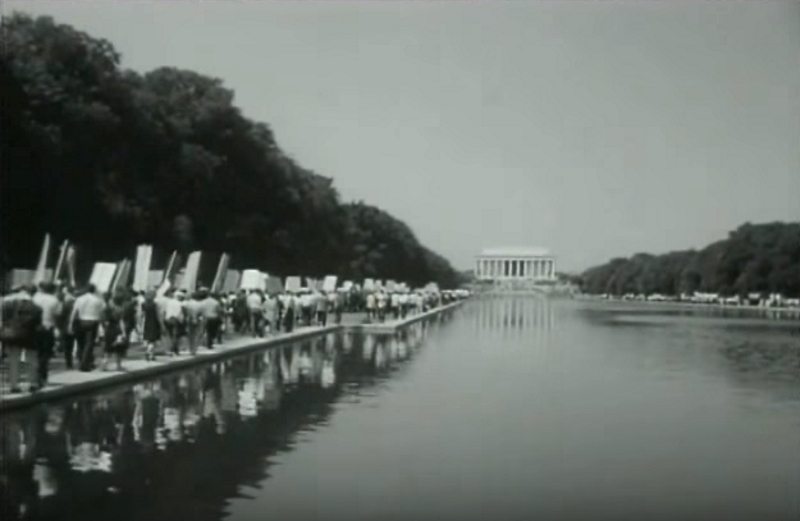 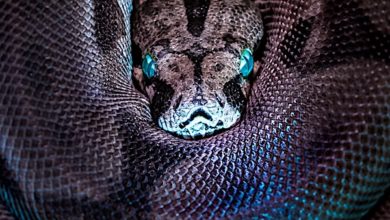 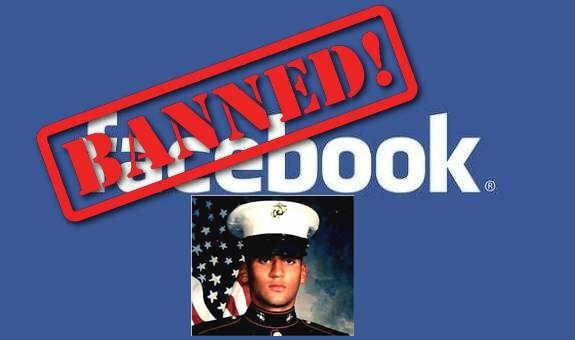