President Donald Trump has received his third Nobel Peace Prize nomination, a development just hours before his first scheduled debate with Democrat challenger Joe Biden, and it sets the stage for Democrat meltdown.

The former vice president can’t brag about such a triple honor.

According to Fox News, the third Nobel nomination comes from a group of Australian academics. They reportedly believe the president has taken strides to pull the United States out of “endless wars, wars which achieve nothing but the killing of thousands of young Americans and enormous debts imposed on America.”

The nomination came from four Australians, including Prof. David Flint, who observed about Trump, “He went ahead and negotiated against all advice, but he did it with common sense. He negotiated directly with the Arab states concerned and Israel and brought them together.”

Flint said Trump has “common sense, and he is only guided by national interest…and therefore an interest in the western alliance.”

The president was earlier nominated for brokering a peace accord between Israel and the United Aram Emirates, and then quickly cementing another, similar agreement between Israel and Bahrain. Instead of endless talking about Middle East peace, Trump appears to have actually brought it about, or at least moved the process far ahead of where it has been.

If Trump’s triple nomination isn’t enough to get Biden flustered, a news release from the National Shooting Sports Foundation might.

NSSF declared in no uncertain terms that Biden’s “radical antigun campaign promise to end gun sales as America knows it” is an extremist position that could lead to “dismantling the Constitutionally-protected commerce in arms.”

“The single greatest threat to gun rights in America is Joe Biden,” said Lawrence G. Keane, NSSF Senior Vice President and General Counsel. The single greatest safeguard against his agenda is an educated and engaged voter in the voting booth.

“Joe Biden blatantly called the firearm industry ‘the enemy’ from the debate stage,” Keane continued. “His agenda to restrict the lawful means for Americans to exercise their Second Amendment right is a grave danger to our God-given rights and our civil liberties. All Americans must understand the unconstitutional overreach he would enact to obliterate firearm businesses across America.”

Gun control is not a position from which the former vice president can beg, “C’mon, man.” Second Amendment activists across the country do not want him or running mate Sen. Kamala Harris of California to be any closer to the White House than a photo-op. Both are devoted anti-gunners who have promised on the campaign trail to ban so-called “assault weapons” if they are elected.

Trump infuriated Democrats by nominating Judge Amy Coney Barrett to fill the vacancy left by the death of Justice Ruth Bader Ginsburg. She was the “liberal’s liberal,” while Judge Barrett is a constructive constitutionalist, and anti-gunners are terrified she will be confirmed.

The Second Amendment Foundation, on the other hand, praised the nomination.

“We especially admire her dissent last year in Kanter v. Barr,” noted Alan Gottlieb, SAF founder and executive vice president. “Her argument that some non-violent felons should not forever lose their Second Amendment rights was totally in line with a ruling in our Third Circuit in Binderup v. Attorney General of the United States, which was successfully brought by the Second Amendment Foundation.” 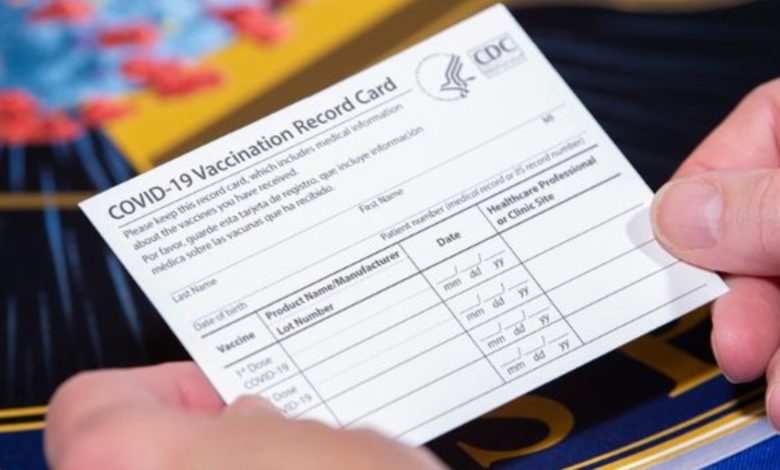