There would be more better paying jobs if not for illegal aliens.  The most recent example is the tree service giant, Asplundh. For many years they were intentionally breaking the law by hiring thousands of illegal aliens instead of Americans.  Three managers, including a vice president were charged with crimes and plead guilty.  The company just found out how big their fine was going to be and the biggest fine ever levied in a case involving illegal aliens at $95 million dollars.

Asplundh allegedly used word of mouth referrals instead of a systematic application process, allowing supervisors to hire a compliant workforce of illegal laborers.

“This decentralized model tacitly perpetuated fraudulent hiring practices that, in turn, maximized productivity and profit,” prosecutors said in a statement. “With a motivated work force, including unauthorized aliens willing to be relocated and respond to weather related events around the nation, Asplundh had crews which were easily mobilized that enabled them to dominate the market. Asplundh provided all the incentives to managers to skirt immigration law.”

American corporations are dumping huge sums of money to keep our borders open not to mention large donations to the establishment wing of the Democrat and Republican parties.  I can’t say they are selling their votes but they certainly are renting them out quite a bit.  Meanwhile, American citizens are being locked out of jobs because of illegal aliens.

This was another step in the Trump America First plan.  You can be sure that other companies will look at the huge fine Asplundh had to pay and could be rearranging their workforce as we speak.

Asplundh employs 30,000 workers in the U.S., Canada, Australia and New Zealand, according to the Associated Press. The company was the subject of a six-year audit by investigators with Immigration and Customs Enforcement (ICE), which discovered in 2009 that company managers were accepting sham driver’s licenses, Social Security numbers, green cards and other fake identification documents.

Three Asplundh managers, including a vice president, had previous pleaded guilty to felony charges in the case, the AP reported.

“Today’s judgment sends a strong, clear message to employers who scheme to hire and retain a workforce of illegal immigrants: we will find you and hold you accountable,” acting ICE Director Thomas Homan said in a statement. “Violators who manipulate hiring laws are a pull factor for illegal immigration, and we will continue to take action to remove this magnet.”

It’s impossible to say how many illegals come to this country because they have been assured of jobs if they do.  Even one is too many. 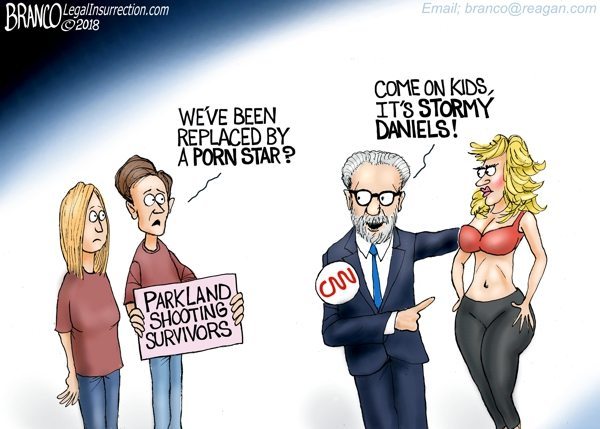 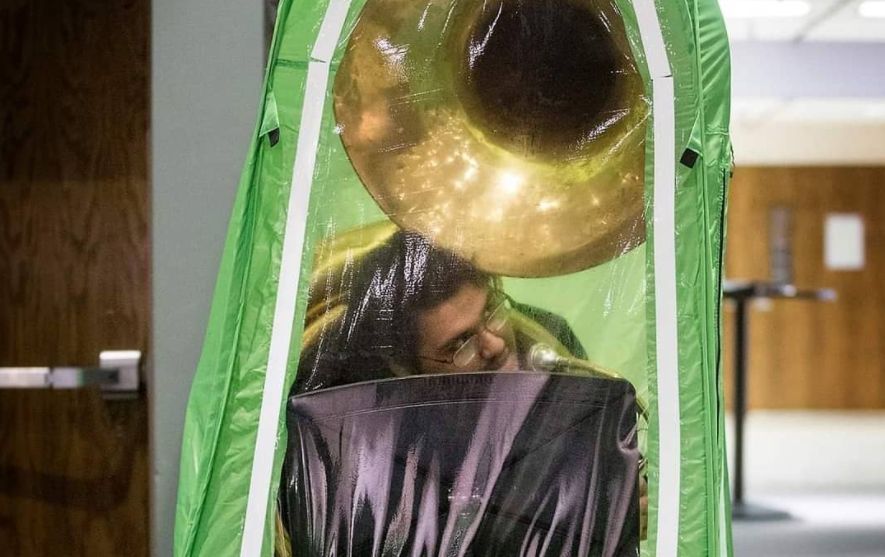 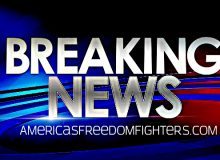