Opinion polls seem to concur that President Donald Trump, in his second State of the Union address, knocked it out of the park, while media critics – especially “fact checkers” – appear to have hit foul balls with what Fox News reported was “nitpicking” in their accusations.

Getting slammed on social media was Politico “for declaring that Trump’s claim that ‘one in three women is sexually assaulted on the long journey north’ to America was only partly true — because it’s actually 31 percent,” while NPR took a jab at the president’s praise for women elected to congress and got a verbal right hook to the jaw from Washington Free Beacon Managing Editor David Rutz for being “super-petty.”

NPR snipped that Trump “praised the record number of women in Congress, but that’s almost entirely because of Democrats, not Trump’s party.”

Also weighing in against NPR, according to Fox, was “social media strategist” Caleb Hull, who tweeted, “This is not a fact check and Trump never claimed his party was responsible for that. Why the hell does the government fund you anyways?”

The Fox story also quoted Dan Gainor, vice president at the Media Research Center, who declared, “so-called ‘fact checks’ are one of the most discredited ways journalists now attack the right.”

“They are founded in a mix of liberal agenda and a desire to take snarky swipes at the president,” Gainor reportedly stated. “In reality, they are fact checks on journalism itself and journalism is proven the worse for it with each stupid allegation.”

But where the media shined was in its instant poll following Trump’s SOTU speech. According to Gateway Pundit, CBS News found 72 percent approval for the president’s immigration proposals and CNN found 76 percent approval of the speech with 59 percent “very positive.”

And there was something else that came out of the SOTU speech, which may have surprised some people. Monica Hesse at the Washington Post, in a critique that was picked up by the San Francisco Chronicle, wrote, “The lasting visual image from Tuesday night’s State of the Union address was captured by photographer Doug Mills. It featured House Speaker Nancy Pelosi, D-Calif., applauding President Donald Trump in a way that can only be described as . . . withering? Pitying? Lucille Bluth-like in its contemptuousness?

“At his lectern,” Hesse continued, “the president mentioned bipartisanship and turned to acknowledge Speaker Pelosi; she rewarded him by cocking her head, arching an eyebrow, and inventing, as comedian Patton Oswalt would put it online, a clap that somehow managed to be a profanity.”

Hesse called the clap “derogatory” and described it as “mockery wearing a half-baked costume of politeness.”

In all, it appears that Trump scored a victory and his critics chalked up a loss, reinforcing the notion that the media is biased toward the president, and that Speaker Pelosi needs an attitude adjustment before appearing live in front of a national audience. 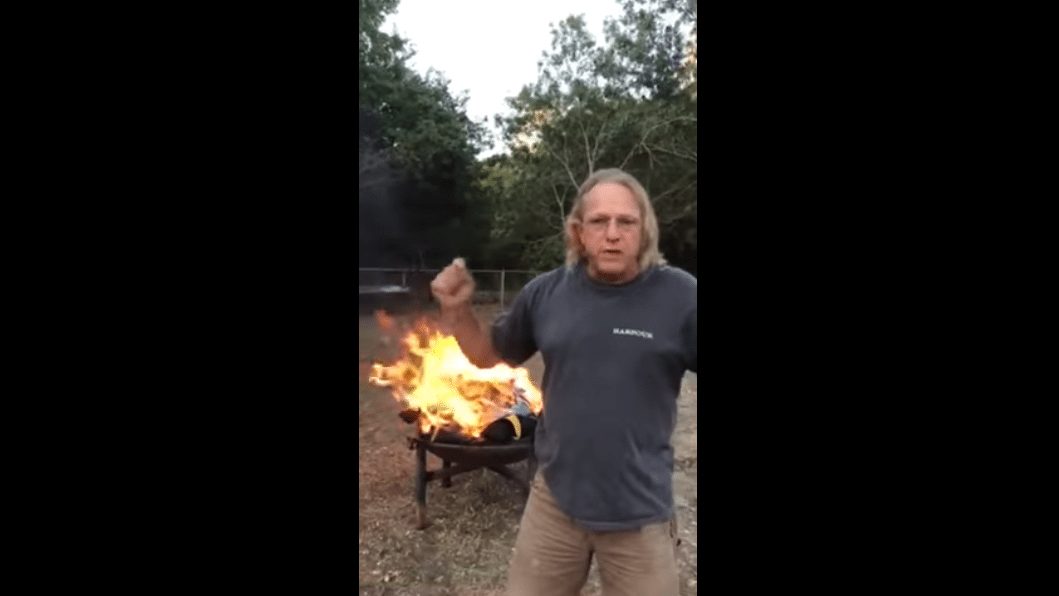 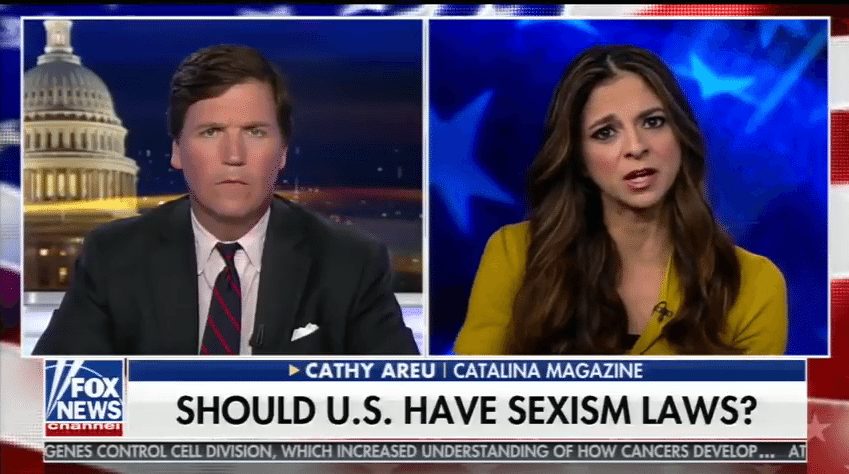