In a rational universe and in non-Orwellian times, it would hardly rate as news-worthy — an anomaly, of sorts — that domestic terrorists in America are charged with the crimes at hand, after all, law and order is a key and a core underpinning to a civilized society. Sheesh.

But these are not normal times, nor are they recognizable to those with eyes to see and a modicum of brain matter between the ears.

In reality, it is communist-led mobs that rule and set the agenda for the entire nation — with nary any push-back from Repubs in officialdom, as well as with the complicity of Demster mayors, governors, and city councils. In tandem with “defund the police” fueling their charge (to achieve a lawless society), the aforementioned enablers have tied the hands of the police to the degree that they are not only in their pockets but glued into them! No exaggeration.

To wit, the very fact that righteous arrests took place under the above monstrous circumstances, well, this much is for sure: either Oklahoma’s sense of justice will serve as an exemplar and a template, as well as a warning to what awaits others, or it will remain a one-off during the most turbulent times in modern U.S. history.

Let’s hope and pray that there are many repeat performances via round-ups all across the nation. So, as this patriot’s gift to the readers, let’s start with these mug-shots:

WANTED: ANTIFA TERROR LEADERS IN (PLAIN VIEW) “MUGSHOTS”: PATRIOTS, DO YOU KNOW WHO/WHERE THEY ARE??

“This is Not Seattle – We’re Not Putting Up with This Lawlessness Here” – Oklahoma DA Charges Protesters with Terrorism, Rioting and Assault

Oklahoma County District Attorney David Prater told the rioters, “This is not Seattle. We’re not putting up with this lawlessness here.”

This video from KOCO shows the rioters attacking a police station and hurling objects at police officers.

Protesters blamed for the violence that broke out in Oklahoma City the last weekend in May were charged Friday with terrorism, rioting and assault.

If convicted of the felony offenses, they could be sentenced to years in prison.

Oklahoma County District Attorney David Prater made the decisions himself on the charges in a get-tough approach meant to deter others from going too far during protests in the future.

“This is not Seattle,” Prater said Friday. “We’re not putting up with this lawlessness here.”

Also charged Friday were five defendants identified as involved in the painting of murals in downtown Oklahoma City this week. They are accused in an incitement to riot charge of interfering with a police sergeant who was trying to take a homicide witness for an interview at police headquarters Tuesday.

In court affidavits filed with the charges, police claimed that several agitators during the May 30 protest stayed to the center to keep the crowd in an agitated state.

“Several known supporters of anti-establishment organizations were present in the crowd.”

Charged in two terrorism cases was Isael Antonio Ortiz, 21, of Welch. He is accused of burning an Oklahoma County sheriff’s van May 30 and attempting to burn a bail bonds business “along with a large crowd of other individuals.”

Charged with him in the terrorism case over the burned van was Eric Christopher Ruffin, 26, of Oklahoma City. Police reported he encouraged the “wanton destruction” and recorded it on Facebook Live. He is quoted from the Facebook video as saying every single one of those that kill Black people need to die and “that’s what happens when you got numbers outside.”

Also charged with terrorism in the damage to CJ’s Bail Bonds was Malachai Davis, 18, of Edmond. He was identified as a suspect from a Facebook video that shows him with brass knuckles on a bloody hand outside the bail bond business. He is accused of breaking the windows.

His attorney, David McKenzie, said Friday that Davis is a good kid who smacked a window but did not break it. The attorney said Davis should not face an unconstitutional terrorism charge over this actions. The attorney also called it ironic that Davis was charged with terrorism when his father died in the attack on the World Trade Center on Sept. 11, 2001.

Police reported Holt was identified from social media as the protester who threw rocks that caused damage at the the Oklahoma City National Memorial & Museum.

Charged with assault and battery upon a police officer was Saxon Weber, 26, of Oklahoma City. He is accused of shoving a police officer who was trying to arrest another protester May 30. Police reported Weber had a pistol on him and was wearing a bullet-proof vest.

The district attorney’s comment about Seattle was a reference to protesters who have occupied blocks of that city around a police precinct station. Officers boarded up the station and abandoned it because of the protest. Over the last week, shootings in or near the occupation “zone” have led to increased pressure on city officials to take back the area.

AND THAT’S THE WAY FORWARD!! 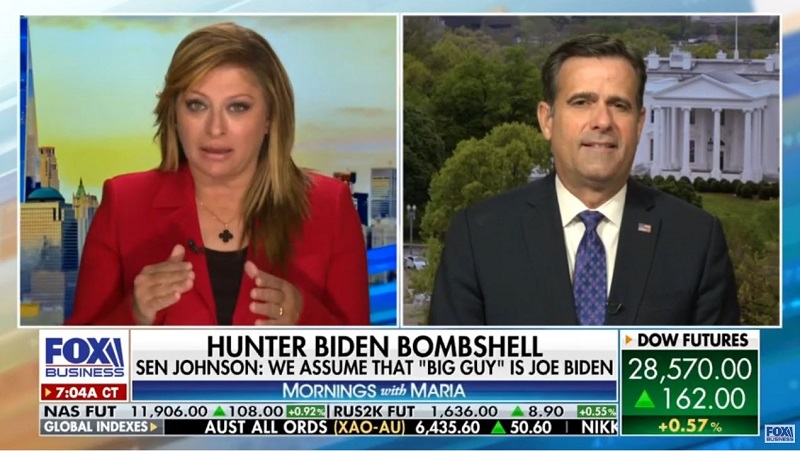