A new shot has been fired in the ongoing battle between Donald Trump and national intelligence agencies. The Wall Street Journal is reporting today that Team Trump is planning to restructure the CIA and the Office of the Director of National Intelligence (ODNI) because they believe the agencies have become “bloated and politicized.”

The restructuring would reportedly take the form of staffing cuts at the CIA headquarters in Langley, Va. and adding field jobs in other countries. There was no specific plan for the ODNI, but a 2010 report recommended that the agency, which was created in 2004 to coordinate between intelligence agencies, be “be downsized and closely focused” according to the WSJ report.

“The view from the Trump team is the intelligence world has become completely politicized,” said the WSJ source. “They all need to be slimmed down. The focus will be on restructuring the agencies and how they interact.”

Trump’s problem with intelligence apparently stems from the assessment of the CIA and at least 17 US intelligence agencies that Russia was responsible for the hacking of the Democratic National Committee and the subsequent release of the stolen emails through WikiLeaks. Russia’s complicity was confirmed before the election. In December, the CIA released its assessment of the motive for the interference with the election, stating its belief that the Russians actively worked to help Donald Trump against Hillary Clinton. Other US intelligence agencies, including the FBI, agree with this assessment.

The assessment of the intelligence agencies has never been accepted by Donald Trump. He and many of his supporters consider the claims to be an attempt to discredit Mr. Trump and call the election results into question. Trump has attacked US intelligence agencies over the assessment including a statement that said, “These are the same people that said Saddam Hussein had weapons of mass destruction.”

Other prominent Republicans haven’t been so quick to disregard the reports of the Russian connection. When Mike Pence, then the candidate for vice president, was presented with the case against Russia in October, he agreed that Russia was implicated in the hacking. Likewise, Speaker Paul Ryan, Majority Leader Mitch McConnell and a reported 99 of 100 senators accept the evidence against Russia.

In contrast, Trump has repeatedly praised Russian President Vladimir Putin and accepted the word of WikiLeaks founder, Julian Assange, that Russia was not involved. On Jan. 4, Trump tweeted, “Julian Assange said ‘a 14 year old [sic] could have hacked Podesta’ – why was DNC so careless? Also said Russians did not give him the info!”

Julian Assange has been living in the Ecuadorian embassy in London since 2012 when he sought asylum there to avoid extradition to Sweden on rape charges. In 2010, Assange’s WikiLeaks was responsible for the leak of documents that identified US intelligence sources in Afghanistan. The Taliban used those leaks to identify American informants, putting the lives of American soldiers and their allies at risk.

Trump’s plans to overhaul US intelligence smack of vengefulness and set a disturbing precedent at the dawn of his administration. Throughout the campaign, we have seen a pattern in which Mr. Trump attacks anyone who criticizes him, from Ted Cruz to Khizr Khan. When people agree with Trump or flatter him, he lavishes praise upon them. If Trump’s plans to restructure and cut the US intelligence community stem from its assessment that Russia covertly backed Trump, it is a dangerous sign for the future. Whether the intent is to punish the CIA or not, that is likely to be the message that is received by many US intelligence officers and their politically appointed bosses.

The president doesn’t need “yes” men for advisors. This is true in any cabinet position and for any agency head, but nowhere is it more important than in national security. The president doesn’t need people who will only tell him what he wants to hear. He needs people with the intestinal fortitude and principles to tell him the truth., especially when the truth is unpleasant. It is important that the president not live in a rainbow-colored bubble where the security of the country is concerned.

Team Trump should consider what message they are sending to the cloak-and-dagger warriors who defend America when they attack the credibility and motives of intelligence agencies. 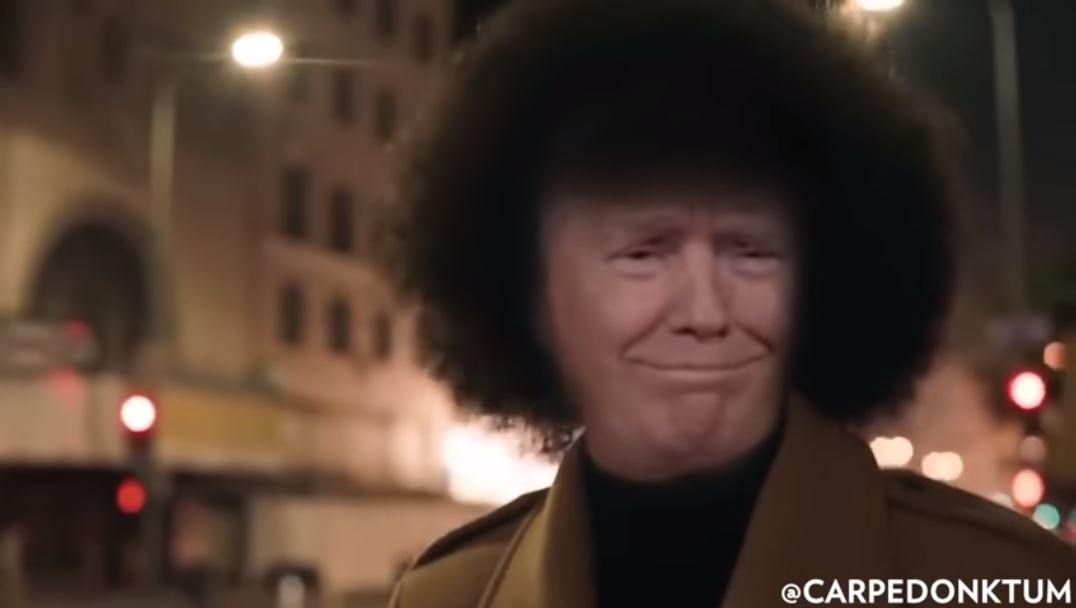