What a difference two weeks make.  Just two weeks ago the NFL front office and team owners as well as players took a knee to protest Donald Trump, but today they have capitulated and have surrendered to the will of the people.  Now, NFL Commissioner Roger Goodell has told all of the owners that every player should stand during the playing of the national anthem.

Next week all of the owners are going to meet and lay down the new rules governing the players’ actions during the national anthem.  The old rules say that players should stand and not talk but it doesn’t say the players have to stand.  You can bet the rent that the new rules will be specific and will come with severe punishment for those who continue to protest.

Like any other business, the NFL can set policies for its employees that do not offend their customers.  This is not a free speech issue because the 1st Amendment only applies to the federal government.

No company would hire a receptionist who cursed every customer coming in the door.  In the long run the players will benefit too if fans come back to buy tickets and watch the games at home.  It will keep those enormous paychecks rolling in.

NFL commissioner Roger Goodell sent a memo to all 32 NFL teams on Tuesday, sharing his belief ‘that everyone should stand for the National Anthem,’ and adding that the league needs to ‘move past’ the controversy surrounding player protests.

According to the memo, which was obtained by ESPN’s Adam Schefter and posted on Facebook, Goodell feels the ongoing protests during the national anthem threaten to ‘erode’ the ‘unifying power’ of football.

A large number of NFL players have been protesting police brutality against minorities since 2016 without any punishment from their respective teams or the league itself. In a conference call on Tuesday, NFL spokesman Joe Lockhart said league owners are prepared to meet next week to discuss unilateral changes to the policy concerning conduct during the national anthem.

Goodell said this in his memo:

‘Like many of our fans, we believe that everyone should stand for the National Anthem.. It is an important moment in our game. We want to honor our flag and our country, and our fans expect that of us.’

‘We also care deeply about our players and respect their opinions and concerns about critical social issues.  The controversy over the Anthem is a barrier to having honest conversations and making real progress on the underlying issues. We need to move past this controversy, and we want to do that together with our players.’

Say whatever you want about the president, but the man knows how to win and if you should decide to oppose him, you should expect to lose.  At least in anything he can do on his own.  The worthless RINOs in the Senate drag their feet and get nothing done.  Trump has been president for almost 9 months and Mitch McConnell is allowing over 200 appointees of the president to go without a confirmation vote.  Maybe we should keep the illegals and deport the RINOs. 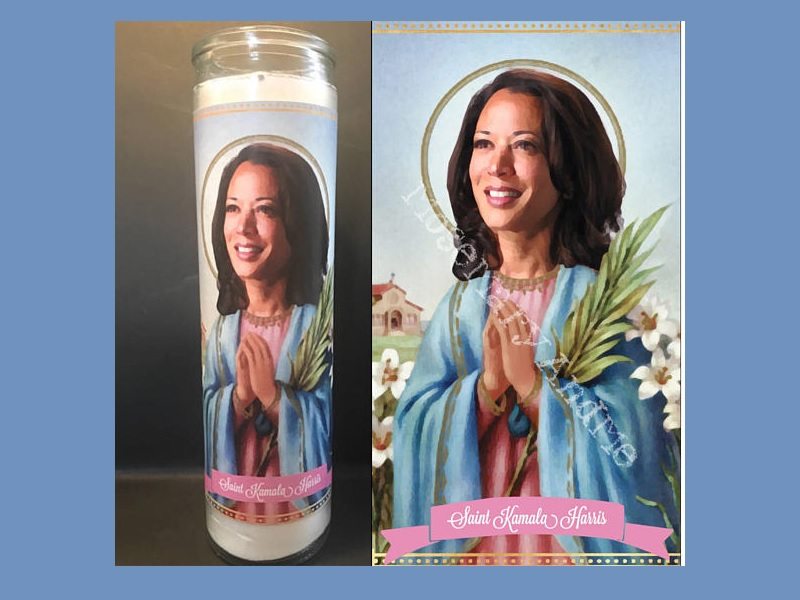