The transgender agenda – an ideology that falsely teaches boys can turn themselves into girls with a few chemicals and major body mutilations, or vice versa – is one of Joe Biden’s top priorities, along with abortion, for America.

But it has played out across the nation over and over in starting wars directly with the rights of parents to determine their children’s upbringing, a right found in multiple layers of law.

And despite some leftist court rulings that parents are required to support their child’s dysphoric ideals, it seems that America, throughout history, has not approved of radical activists simply taking children from parents in order to persuade them to adopt such concepts.

Now, according to a report from The Federalist, those in support of transgenderism are offering to cut off that argument entirely.

By simply helping the children flee their parents entirely and without notice.

The report explained that “from coast to coast,” promoters of the false idea that people can choose – and alter – their sex, “are working to push chemical castration and genital mutilation on minors at all costs.”

For example, in Virginia, “the Pride Liberation Project (PLP) is organizing resources to help confused minors whose parents are not supportive of their gender and/or sexual identity experimentation to run away from their homes to stay with a ‘queer-friendly’ adult.”

The report warned among other things, “The potential for predatory behavior with this initiative is alarming.”

Rawal recently wrote on social media, “We can pay for Ubers, Lyfts, and other passes if you need to leave immediately. … In the short term, we can provide a couple of hundred dollars … through Venmo or Zelle.”

He said for a longer-term arrangement, more money can be had.

“We can also set up a dedicated ActBlue fundraising page for you and get allies to donate. In the past, this has led to thousands of dollars in donations. All of this money is yours.”

“At best, PLP is helping children run away from home. But it seems there is a sinister drive behind this network. Children are among our society’s most vulnerable, and those confused and separated from their parents are ripe prey. It is suspicious that identity disagreements within families, notably during this era of the social contagion of gender dysphoria and confusion — particularly among middle schoolers, would ever justify removing children from their families and placing them with strangers.”

It continued, “These groups are manipulating the political landscape to obliterate parental rights and push transgenderism on children — even in elementary schools. … These minors, who are not permitted by law to drink alcohol or smoke tobacco, could potentially travel to California — now a so-called ‘gender-affirming’ sanctuary state — to obtain permanent and irreversible surgical procedures, and/or medication, without their parents’ consent.” 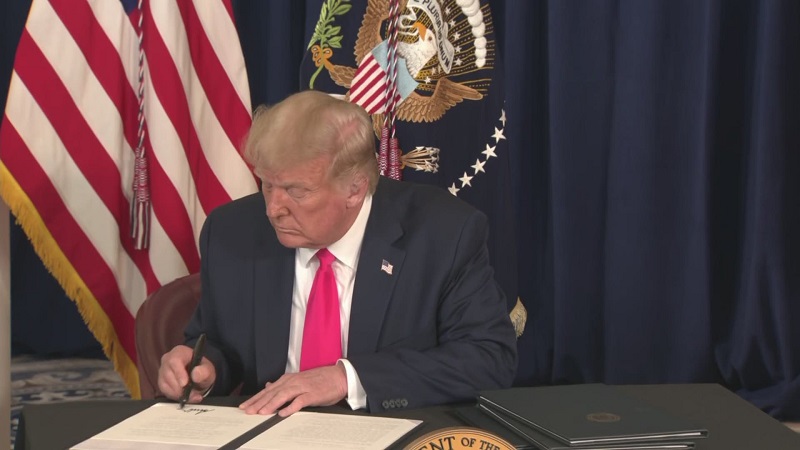