(Natural News) NBC News has proven yet again that ‘mainstream’ media outlets in America are nothing but propagandists for the deep state, which is exactly the opposite of the vision our founders had for a “free press.”

NBC published a story exaggerating the issue of supposed “disinformation” going out via text messages, citing one campaign that nearly ended what the outlet described as “abortion protections” in Kansas to make its point.

In addition, the ‘story’ referenced a former Obama campaign official, Scott Goodstein, who “built the bulk text messaging apparatus for” the former president’s 2008 campaign, who now claims that Americans are being inundated with text message “disinformation.”

NBC noted there is no regulatory agency to monitor text messages and wondered if “political groups that spread text message disinformation” would face any “consequences.” The news outlet did not present a definite solution.

“We know what this is really about,” he wrote in an email to Newsbusters. “It has nothing to do with ‘disinformation.’ This is about power, about censoring political messages that run counter to the elite consensus, and about rigging elections.”

And Texas Public Policy Foundation’s (TPPF) Better Tech for Tomorrow Campaign Manager David Dunmoyer told MRC Free Speech America: “To even hint at having government actors review the text messages of hundreds of millions of Americans is not only dystopian, but diametrically contradicts the will of the people.”

Davis went on to say that advocates for censoring ‘wrongthink’ coming from conservatives will continue pushing to censor them under the false premise of trying to limit “misinformation,” which they deem as anything that does not comport with their far-left woke vision and views.

“Democrats and their liberal media lapdogs will do anything to censor opposing views and silence conservatives who speak out against their intolerance,” he said, Newsbusters added. “Leftists’ team effort with their allies in government, tech, and media to quash critical viewpoints during the pandemic should have been a wake-up call.”

Meanwhile, “We should remain focused on ways to secure the privacy of users, rather than prey on partisanship to push an increased surveillance state,” Dunmoyer proffered.

“The advent of social media and texting has leveled the playing field in politics and allowed the little guy to finally have a voice,” Schweppe noted further. He added that this threatens “woke ideologues” and “powerful moneyed interests” who are working continuously to silence all dissent.

Interestingly, a new allegation from an FBI whistleblower who was just dismissed from his job notes that not only is the bureau’s leadership completely politicized against conservatives, but social media giants like Facebook are literally “spying” on users.

According to a whistleblower complaint filed by veteran FBI special agent Steve Friend and seen by the New York Post’s Miranda Divine:

FBI domestic terrorism cases are being opened on innocent American citizens who were nowhere near the Capitol on Jan. 6, 2021, based on anonymous tips to an FBI hotline or from Facebook spying on their messages. These tips are turned into investigative tools called “guardians,” after the FBI software that collates them.

The fact is, the deep state left and its allies in the media and big tech are out to silence conservatives while they continue to persecute them as propagandists for the Democrat Party. Our country is headed for a breakup. 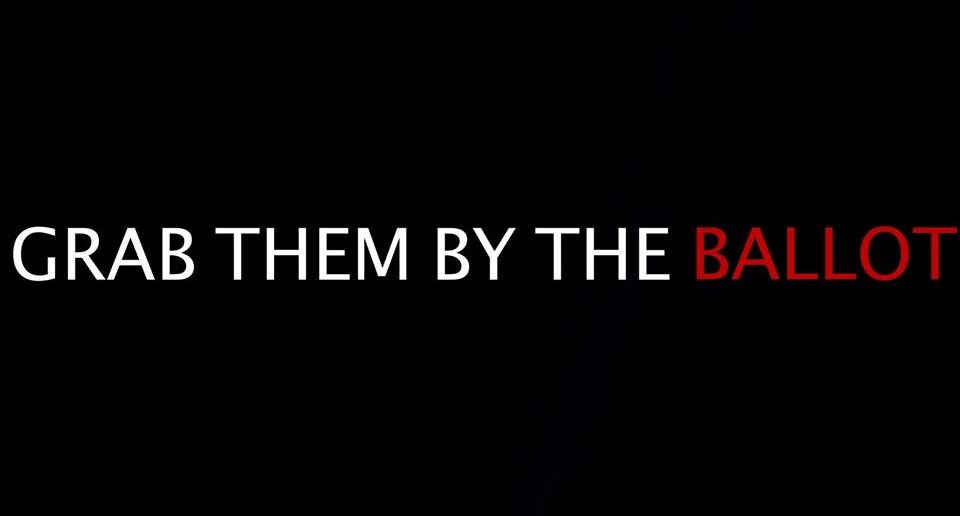 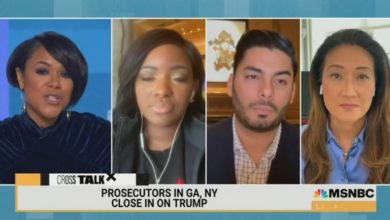 MSNBC Propagandist Tiffany Cross Advocates Armed Violence: ‘Everybody Needs To Pick Up A Weapon And Get Involved’ (Video)