On Friday, a military judge sentenced Bowe Bergdahl to a reduction in rank from sergeant to private, forfeiture of $1,000 a month for 10 months and a dishonorable discharge.  Bergdahl, who pleaded guilty to desertion and misbehavior before the enemy, received no jail time, ABC News reported.  This didn’t sit too well with President Trump, who called the sentence a “total disgrace” on Twitter.

“The decision on Sergeant Bergdahl is a complete and total disgrace to our Country and to our Military,” he tweeted.

One of the mitigating factors in his sentencing were disparaging comments by President Trump as a candidate and while in office. Nance ruled Monday that while Bergdahl can get a fair trial despite the remarks, he would consider them in his sentencing.

As a candidate, Trump denounced Bergdahl and the Obama administration’s agreement to get him back from the Taliban. On Oct. 16, 2015, for example, Trump called him “a rotten traitor” and suggested he should be shot or dropped from an airplane.

“In the old days he’d get shot for treason,” the president told a crowd of supporters. “If I win, I might just have him floating right in the middle of that place and drop him, boom. Let ’em have him. … I mean, that’s cheaper than a bullet.”

More recently, Trump declined to comment on Bergdahl’s case, telling reporters, “I think people have heard my comments in the past.”

“The plain meaning of the president’s words to any reasonable hearer could be that in spite of knowing that he should not comment on the pending sentencing in this case, he wanted to make sure that everyone remembered what he really thinks should happen to the accused,” Army Col. Jeffery Nance wrote in his decision.

Great so Berghdal walked because the military judge wanted to scold the president. pic.twitter.com/xROPIiAfp2

The judge’s decision was blatantly political. In order to stick it to the president, he chose to spit on the memories of the men who gave their lives looking for Bergdahl. Shame on him.

Sorry, that’s not how this works… 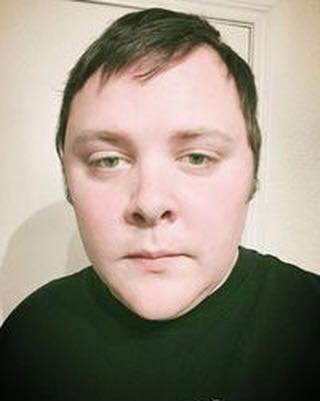