This column is not in the habit of offering advice to the president, who in any case, I suspect, would be loath to accept it. But if Barack Obama wants to do himself and his country some good, he should speak out on the current rash of “Knockout” incidents.

The latest examples of this “game,” which is what black teens consider it, come out of the City of Brotherly Love, where the unspeakable practice has three new victims. CBS News reports:

It’s a violent crime that in other parts of the country has proven fatal.

One of the victims of the Lower Merion Township attacks was an 83-year-old man, mowing his lawn when he was unsuspectingly struck and knocked to the ground. His injuries are described as serious. The second victim was 63-year-old man out walking his dog. Police have arrested two suspects, Samuel Hayles and Markus January (shown here).

Lt. Frank Higgins of the Lower Merion Police is quoted as saying, “He [one of the suspects] punched him right in the mouth and knocked him to the ground. The victim began to scream and yell for someone to call the police.”

The “game,” which CBS notes in a separate report is cropping up in cities throughout the country, consists of marauding black teens taking turns sucker-punching unwitting victims for the “fun” of it. A cellphone “trophy” video of each attack is made and posted on YouTube.

CBS in Philly interviewed Mark Cumberland, one of the victims of the recent attacks. Cumberland was walking out a pizza shop on November 11, he told reporters, when this happened:

Someone asked me for a cigarette and by the time I got my hands out my pocket I was getting hit by four kids.

It was hard seeing and I’m still having trouble breathing and swallowing.

There’s no reason at all. I mean, I didn’t get robbed, they didn’t take nothing from me. They just beat me up.

So far, black leaders have been distressingly silent about this pernicious epidemic. Perhaps they would be less reticent if there were more outcomes like the one in Lansing, Mich., where 17-year-old Marvel Weaver (shown here) cold-cocked a mark only to have the man, who was armed, fire two bullets into him. Then again, Weaver, who is serving a year in prison, suffered only minor injuries — not the sort of thing likely to warrant a protest by Al Sharpton.

Which brings us back to the most visible black leader in America, the president. Obama has twice insinuated himself into situations involving black “victims.” The most recent was his puzzling observation that if he had a son, the child would “look like Trayvon Martin.” Presumably, Obama who is half-white was looking to score brownie points with the black community. Here is an occasion where he could actually use his bully pulpit and influence to do something positive. But will he? 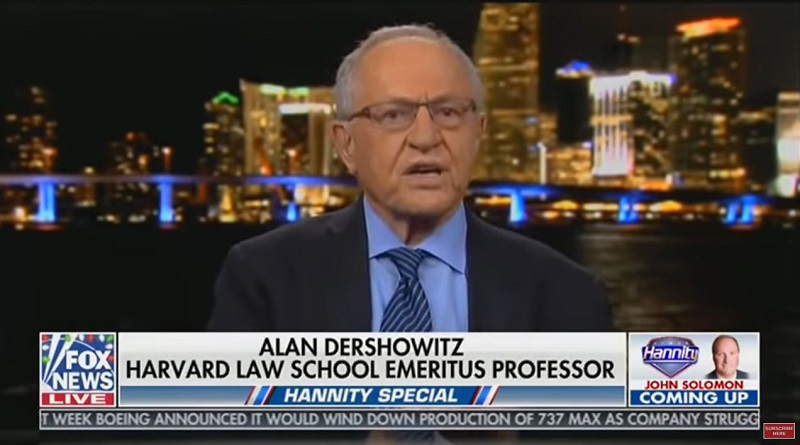