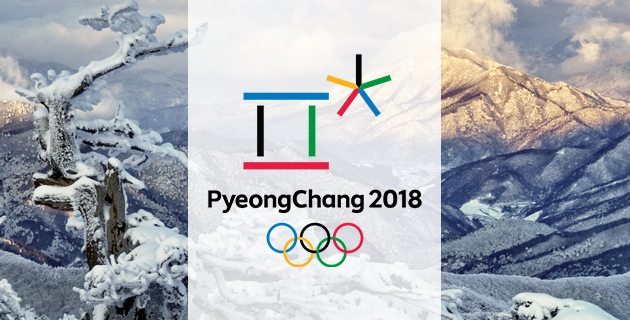 Four US soldiers will be competing in the Bobsled event at the Winter Olympics in PyeongChang. The event is scheduled to begin on February 18, and will conclude on February 24. It will be aired on NBC.

The Army members competing in the bobsled are:

Sgt Justin Olsen will compete in the 2 man and 4 man bobsled team as a pushman. In 2010, he was part of the US team that took home the gold medal in Vancouver. That happened to be the first time the USA won a gold medal in that event in 62 years. He partcipate din the 2014  Olympics as well.  He is a 42A Human Resource Specialist who joined the Army in 2011.

Just after arriving in South Korea, he underwent emergency surgery to remove his appendix, so there is a question as to whether he will be able to compete.  A pushman must exert huge amounts of pressure on that area of the body.

Cpt Chris Fogt will compete in the 2 man and 4 man bobsled events as a brakeman. He competed in the 2010 games, as well as the 2014 games in Sochi. In Sochi he earned a silver medal, according to Military.com.  The Army says he won a bronze medal in the 2014 Sochi Olympics.

He joined the Army in 2009 and is a 35A, Military Intelligence officer.

Sgt Nick Cunningham will compete in the 2 man and 4 man bobsled events as  a driver. He joined the Army in 2011 and is a 12A, Construction/Masonry Engineer. He particpated in both the 2010 and 2014 Winter Olympics, but is hoping for a medal in the South Korean Olympics.

Sgt 1st Class Nathan Weber is an active duty Green Beret who will compete in the 4 man bobsled event as a pushman. This is his first Olympics. He joined the Army in 2005 and is an 18-D, Special Forces Medic.

Let’s cheer them on!