The circus that was called a press conference on Monday in Brooklyn Center was more like a torch and pitchfork mob demanding vengeance rather than journalists looking for answers.

It was a disgraceful display and should be an embarrassment for everyone who was present and did nothing to stop the mayhem.

And the worst part — these activists acting as “reporters” cost a man his job.

City Manager Curtis Boganey, who had been employed since 2005, was fired after a post-presser “emergency” City Council meeting where it seems several jobs were on the chopping block, including that of Police Chief Tim Gannon. In the end, it was only Boganey, a black man, that was fired. (Although the officer involved — which ClashDaily has decided to not name for her safety — as well as Chief Gannon, tendered their resignations on Tuesday.)

It appears that Boganey was fired because he didn’t voice support for the immediate firing of the officer involved and said that all employees are given due process when facing disciplinary action. That wasn’t good enough for the activist mob, they lambasted Boganey during the presser and demanded that he speak about what he personally thought. He refused.

The angry mob got its way.

During a virtual workshop after the meeting, Council Member Kris Lawrence-Anderson said she voted to fire Boganey out of fear of potential reprisals from protestors if she did not, according to the newspaper.

“He was doing a great job. I respect him dearly,” Lawrence-Anderson said. “I didn’t want repercussions at a personal level.”

One gutless wonder actually admitted that she voted to fire a man who was doing a good job because she feared reprisal from the mob. She knew that the crowd that would be whipped up by the “reporters” — which included bloggers and activists, not just the “just the facts, ma’am” journos — who attended the presser earlier that day.

Just check out the reaction of one “reporter” immediately after the release of the bodycam footage.

“Oh my god, you’re telling me that wasn’t enough to terminate this officer?” pic.twitter.com/WXJNupAtVe

He says: “It is my belief that the officer had the intention to employ their taser, but instead shot Mr. Wright with a single bullet.” pic.twitter.com/pEFmc1tOh2

One journalist (from the UK Independent, I believe) asks this question…

Reporter: "Why is it that police officers in the United States keep killing young Black men and young Black women at a far far far higher rate than they do white people?"

Brooklyn Center, MN, Police Chief Tim Gannon: "I don't have an answer to that question." pic.twitter.com/Xc4SkhfvCA

If only that reporter could use the Washington Post Fatal Force Database, they’d see that the question that was asked was absolute bunk.

From January 1, 2015 to present, a total of 6,211 people have been shot and killed by law enforcement. Of those, 1,496 have been black and 2,883 have been white. Is that “far, far, far, higher rate”? Now, it is true that more black people are shot at a higher rate, and there are also more police interactions, but that’s not what the reporter was asking. He was asking about fatal shootings, and well, he’s wrong on his facts. It’s quite literally disinformation.

This same BlueAnon-style conspiracy theory has fueled the Black Lives Matter movement which has elevated “trained Marxist” activists like co-founder, Patrisse Khan-Cullors, who went from a housing project in Van Nuys to purchasing her fourth home in Topanga Canyon.

Here’s Mayor Mike Elliott saying that he supports immediately firing the officer without any investigation.

“I do fully support releasing the officer of her duties.” pic.twitter.com/J3A5cwPQaB

One person attending tells City Manager Curt Boganey that they are “standing in solidarity and calling for the firing of this officer” and that she “needs to be fired immediately.”

Presser attendee tells him, “Daunte Wright did not get due process in that situation — she needs to be fired immediately.” pic.twitter.com/TYDVUMFuUq

Is that how a reporter behaves? Is that a question? No, as Boganey properly notes, it is a comment, not a question.

At least Jim Acosta had the courtesy to frame his bloviating editorials as questions, these hacks don’t even do that! They’re just hecklers.

This isn’t a town hall meeting, this is a press conference. Do these activists not know the difference?

Boganey said that all employees of the City of Brooklyn Center are entitled to due process when facing disciplinary action, and the officer involved in the death of Wright will receive due process.

Brooklyn Center, MN, City Manager Curt Boganey, who has control over police department personnel, received some pushback after these comments:

“All employees … are entitled to due process with respect to discipline.” pic.twitter.com/gAvGYkS0pP

The activists disguised as media continued asking questions about the protests on Sunday night.

Brooklyn Center, MN, Police Chief Tim Gannon on whether he authorized use of tear gas and rubber bullets during protests last night:

He continues to be heckled by the media.

“I’m the leader of this department. They expect me to lead, create a safe city … yeah I’m emotional.” pic.twitter.com/9RGcaTwro0

Brooklyn Center, MN, Police Chief Tim Gannon: “I am committed to protecting the peaceful protesters of the city. Every day.”

CNN has more video of the extremely belligerent media pushing for the immediate firing of the officer involved. At one point, Chief Gannon had enough of this nonsense and left. One “reporter” can be heard saying that because he isn’t there to “answer questions” that he should be fired, too.

Shortly after the presser, Mayor Mike Elliott announced that Boganey had been fired.

It would appear that Boganey was fired because he disagreed with the Mayor in public.

While the Mayor had said, “we cannot afford to make mistakes that lead to the loss of life of other people in our profession,” he added, “I do fully support releasing the officer of her duties,” the City Manager said that the officer involved was still entitled to due process.

“All employees working for the city of Brooklyn Center are entitled to due process with respect to discipline,” Boganey said. “This employee will receive due process and that’s really all that I can say today.”

When pressed on whether he personally felt the officer should be fired, Boganey again called for due process.

Insisting on due process doesn’t mean that the officer wouldn’t get fired for such a horrible mistake that cost a man his life, it means that there is a process that needs to be followed so that the officer’s rights aren’t infringed.

There’s only so much you can see from a video clip, haven’t we all learned that yet? The Chauvin trial is going on right now in Minnesota and it’s not exactly cut-and-dry no matter what the new “experts” on Twitter tell you. The video of Nick Sandmann standing on the steps of the Lincoln Memorial certainly wasn’t what it seemed.

But we’re going to immediately fire a woman who admits on video that she made a horrible mistake without due process? Isn’t she in a police union? Do you think they’d be ok with that, or would there be a long process of fighting it?

The point is moot since she has resigned, but still, these activists posing as journos calling for blood are just disgusting.

And on Tuesday, activists used the presser as their platform again. But these were BLM protesters, not journos.

“No more racial profiling … I’m sick and I’m tired and it’s people like you and you. You can look away all you want to … You can take the trash out, but it has a way of recycling itself.” pic.twitter.com/hvS0aSIWGo

And the Mayor has a whole lot of sympathy for protesters that are looting because of “their pain” because they are “in fear of their lives.”

"From being with them, I just felt their pain. And I understood that they're not out to harm anyone. They're in fear of their lives." pic.twitter.com/jVpspvc9b0

They do it because “fear sells” and it’s good for clicks and ratings. So what if they’re picking at a scab of racial tension and creating fertile ground for real racism to spring up in the form of “anti-racism” that pathologizes “whiteness” while pushing the “soft bigotry of low expectations” that blacks and other visible minorities need a savior because they just can’t make it on their own. It’s disgusting, and they don’t give a damn.

The shameful media attending the presser certainly contributed to the firing of Curtis Boganey.

Congratulations, activists! You got a black man fired for defending due process. 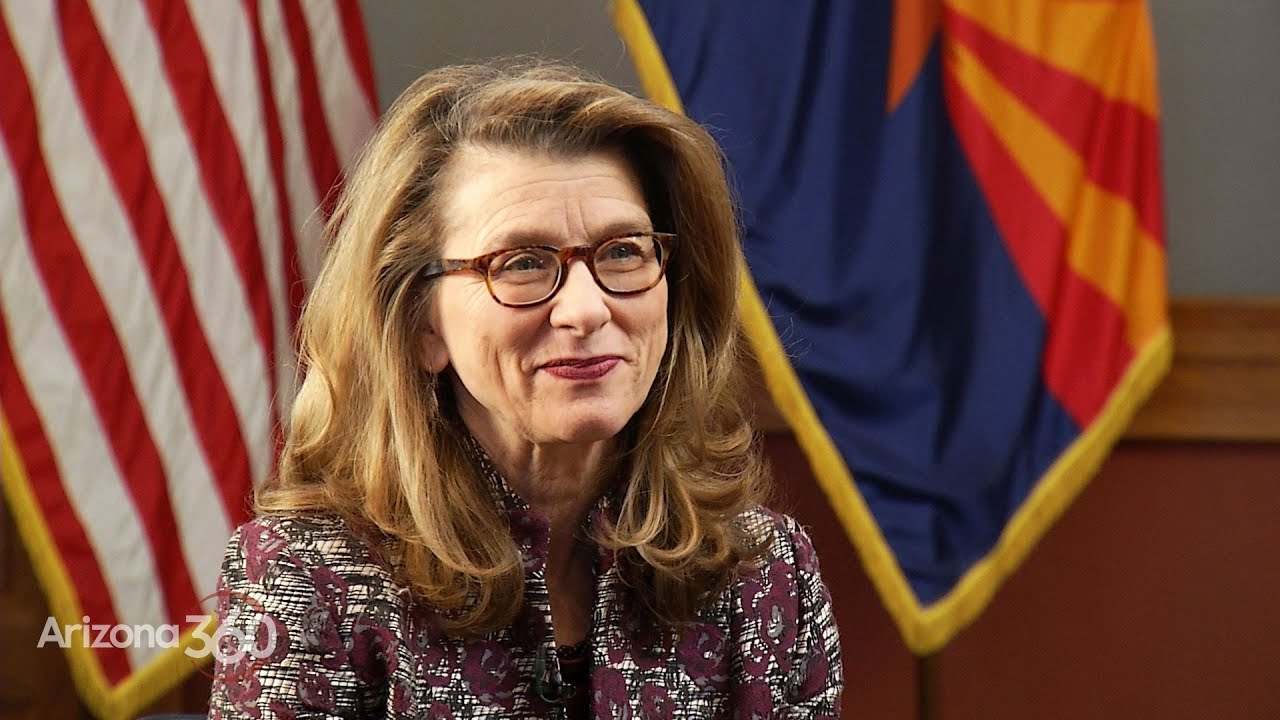