THE PRESIDENT, VICE PRESIDENT AND ALL CIVIL OFFICERS OF THE UNITED STATES, SHALL BE REMOVED FROM OFFICE ON IMPEACHMENT FOR, AND CONVICTION OF, TREASON, BRIBERY, OR OTHER HIGH CRIMES AND MISDEMEANORS. -ARTICLE II, SECTION 4 US CONSTITUTION

JUDGMENT IN CASES OF IMPEACHMENT SHALL NOT EXTEND FURTHER THAN TO REMOVAL FROM OFFICE, AND DISQUALIFICATION TO HOLD AND ENJOY ANY OFFICE OF HONOR, TRUST OR PROFIT UNDER THE UNITED STATES: BUT THE PARTY CONVICTED SHALL NEVERTHELESS BE LIABLE AND SUBJECT TO INDICTMENT, TRIAL, JUDGMENT AND PUNISHMENT, ACCORDING TO LAW. -ARTICLE I, SECTION 3, CLAUSE 7 US CONSTITUTION

Finally, we have the People beginning to call for impeachment of the illegitimate man in the People’s White House!  Frankly, I think he should just be arrested as his occupation of our White House is illegitimate due to the major election fraud of 2020, but be that as it may, the People have now formed a petition calling for China Joe Biden to be impeached.

Now, if Republicans really were the good guys, they would have initiated this almost immediately, but the GOP is nothing more than controlled opposition.  They are the “good guys” in the WWE match, the Harlem Globetrotters against the Washington Generals and nothing more.  Still, at least the People are recognizing that Biden needs to be removed from office and held accountable.

Following the Afghanistan debacle, a  new petition at Change.org is calling for Biden to be “impeached and held accountable.”

Dear The People of The United States of America,

It is time to have a voice. It is time for us to take charge. It is time for us not to be swept away by the media’s forcible narrative. It is clear President Biden is not cognitively aware, neither is he fit to be running the largest, most powerful office in the World. If you love something, you don’t hurt it. President Biden has time and time again hurt the American people by putting national and his own interest before our very own. His lack of awareness and presence have gone on for too long. America, we need to wake up.

Furthermore, President Biden’s lack of control and planning for the massive insurrection of Afghanistan is alone means for a President to be impeached and taken to court. If the UK Parliament across seas formally held President Biden in contempt and condemned him for his action, it is time for Us, The American people, to do the same.

America, it is time we took a stand.

By holding Biden Accountable, that would mean following Article I, Section 3, Clause 7 of the US Constitution and making him ” liable and subject to Indictment, Trial, Judgment and Punishment, according to Law.”

Is this Common Core math question the ‘worst in human history’? 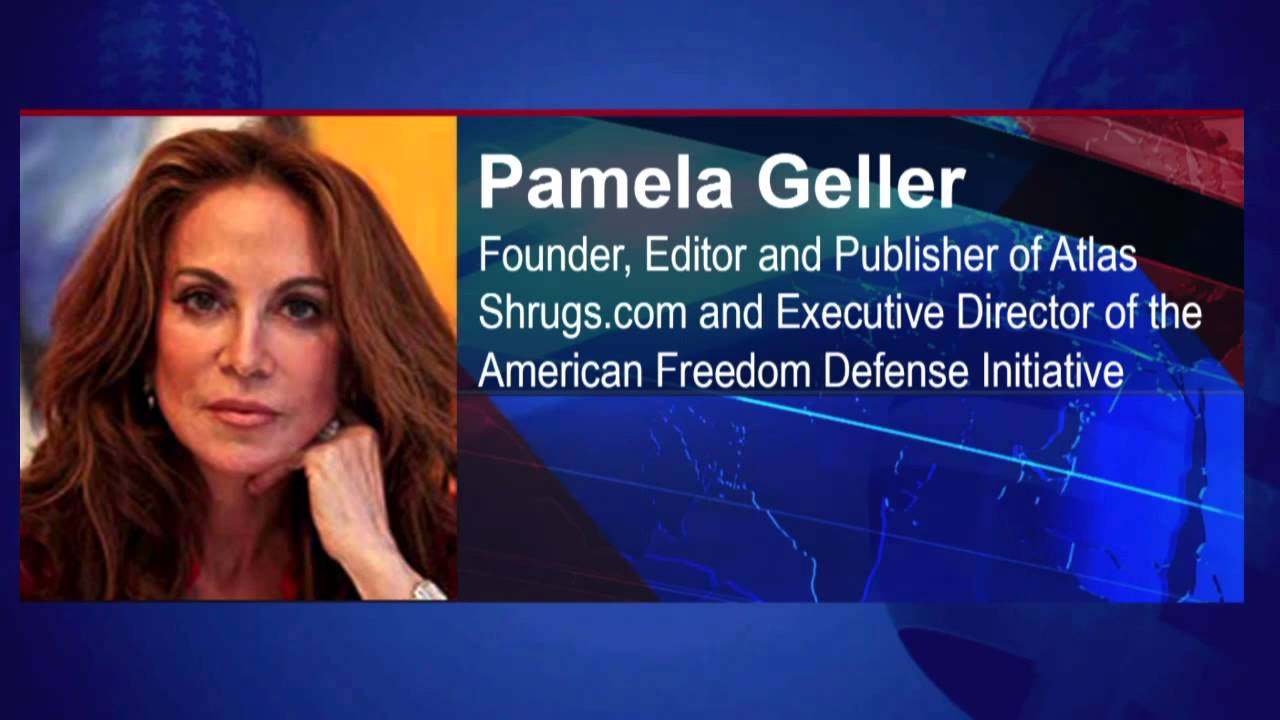