James Comey, Director of the FBI,  just “happened” to mention that he places tape over his laptop’s webcam. His comment came during the question and answer session after  a speech on encryption and privacy at Kenyon College.

The Director was speaking about the issues surrounding the FBI vs Apple court battle, when one of the students asked a question. His remark was off -the-cuff, but created a groundswell of responses.

Here is the link to Comey’s address at Kenyon College.

Why does this matter? The FBI has stated numerous times that companies should not make “unhackable” technology. Comey’s position has always been that “absolute privacy hampers law enforcement.” However, he did admit that if he had been Apple’s Attorney, he would have made the same argument.

But now he admits he uses a piece of tape over his webcam to make it “unhackable” or let’s just say not vulnerable to a search warrant. Ahem….

FBI Director Comey has created a “warrant-proof webcam” that will thwart lawful surveillance should he ever be investigated. Shame on him.

I recommend that everyone cover their webcam w/tape, but my laptop’s microphone scares me even more, and there is no easy way to disable it. — Christopher Soghoian (@csoghoian) April 8, 2016

I spotted this warrant-proof anti lawful surveillance of webcam tech at Staples today. What if terrorists buy it? pic.twitter.com/ycaGgCoiDP — Christopher Soghoian (@csoghoian) April 7, 2016

The arguments used to be about judicial oversight and the rule of law, and the Constitutional boundaries. The FBI has changed that now to be about whether unhackable technology has a right to exist. Would someone explain that unhackable tape thing to Mr. Comey?

Comey admits he puts a piece of tape over the webcam lens on his laptop #KenyonCSAD — The Kenyon Collegian (@KenyonCollegian) April 7, 2016 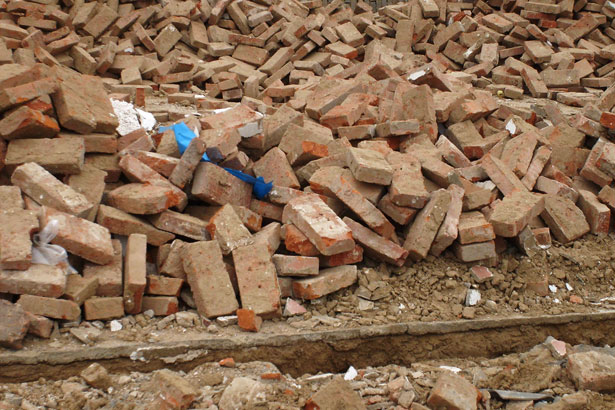 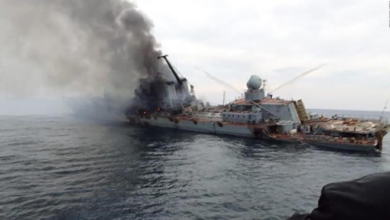 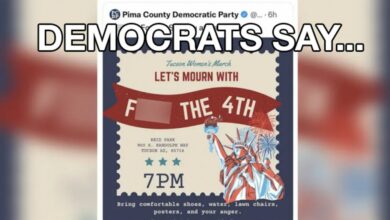