Critics of the “sanctuary” movement have a dramatic new argument in a seven-minute narrative by veteran KCPQ broadcast journalist Brandi Kruse, aired over the weekend in her segment called “The Divide.”

It details her frustrating effort to find some accountability in the case of a wheelchair-dependent woman who was sexually assaulted last year by a man now believed to have fled to his native Mexico, after allegedly attacking her again in violation of a release agreement.

That man, identified as Francisco Carranza-Ramirez, 35, has apparently disappeared since his release from jail was not reported to Immigration and Customs Enforcement because Washington is a “sanctuary state.” He was released in June with credit for time served, on condition that he return to Mexico. But first, according to various published reports and Kruze’s gripping narrative, he allegedly attacked the woman again, and then fled.

Authorities now believe he is back south of the border. There does not appear to be anything in any published report regarding the suspect’s immigration status.

This horror story began last September, when Carranza-Ramirez was arrested for the initial assault, as detailed by the Seattle Times. In February, he reportedly entered an Alford plea. He was held until earlier this month, at which time he reportedly agreed to leave the country. His defense attorney “asked that supervision not be imposed,” the newspaper noted, so he could make the trip back home. The argument was that because he was homeless, it would be difficult for him to comply with requirements of “community custody.”

Buried in the report from KIRO, the CBS affiliate in Seattle, was this detail: “As part of his June 13 guilty plea in the rape case, Carranza-Ramirez was the subject of a sexual assault protection order to keep him away from the victim for five years.”

“Well, it turns out that elected leaders who push for sanctuary policies don’t jump at the chance to explain whether those policies may have hurt someone.”—Brandi Kruse, KCPQ ‘The Divide’

In her commentary, Kruze painstakingly took viewers through what seemed like an exercise in professional buck-passing that engulfed the court, King County Executive Dow Constantine’s office and the office of Gov. Jay Inslee, who is now running virtually last in a field of 22 Democrats. Constantine got some headlines some weeks ago when he reportedly tried to prevent service to ICE deportation flights at regional airports.

Perhaps nothing better explains the unwritten part of a sanctuary policy better than Kruze’s observation about halfway through her segment.

“Well, it turns out that elected leaders who push for sanctuary policies don’t jump at the chance to explain whether those policies may have hurt someone,” she said.

Earlier this year, when Inslee signed legislation making Washington a “sanctuary state,” he declared that Washington state agencies “are not immigration enforcement agencies.”

There is an editor’s note on the KCPQ page featuring Kruze’s commentary. It advises, “Since the taping of this segment, Governor Jay Inslee’s office has promised to look into the case to see whether the state’s new sanctuary law impacted it.” Right, the governor’s office will examine its own policy to see if the boss, who is running for president, made an error in judgment that could become an embarrassing, if not fatal, blow to his campaign.

Meanwhile, the victim in this drama is now living in understandable fear.

There is one voter they should face in person, the unidentified victim whose life has become a nightmare. 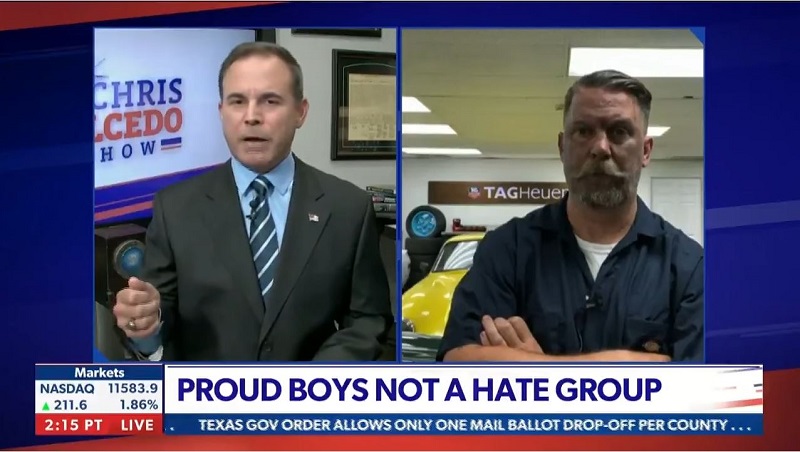 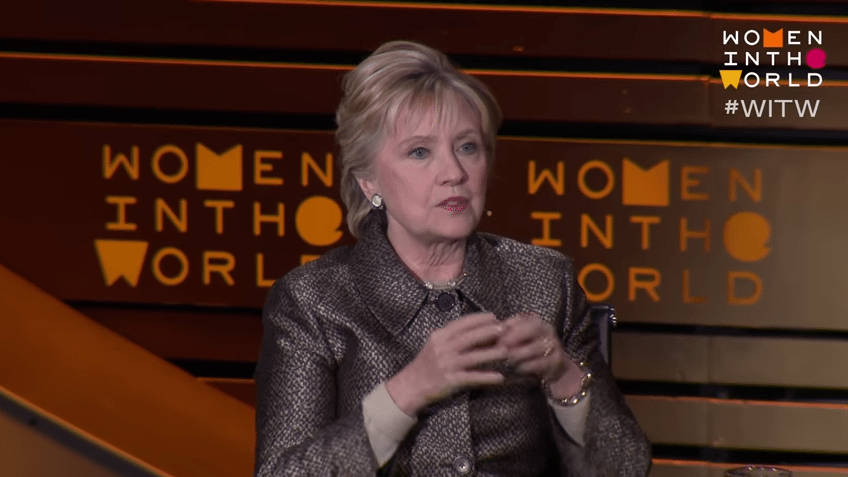