Would you like to know why President Trump was angry that Americans infected the Coronavirus were brought back to the United States without his permission (Quartz)? Because a little known agency, The Directorate of Operational Medicine, a subsection of the Bureau of Medical Services under the State Department, made the decision to bring them back totally apart from the President. That means there is an agency in the Federal government that operates independently of the Executive Branch: in short, an administrative deep state.

Look at this organizational chart and note that the President (Executive Branch) is nowhere on it:

That’s because the actual decisions are being made by bureaucrats based on existing protocols.

The best example of this was the decision to fly back infected American passengers from the Diamond Princess. This fateful decision helped spread the virus inside the United States.

President Trump had been told that nobody with the coronavirus would be flown to America.

The State Department decided to do it anyway without telling him and only made the announcement shortly after the planes landed in the United States.

According to the Washington Post, as unfriendly an outlet to the administration as there is, “Trump has since had several calls with top White House officials to say he should have been told, that it should have been his decision and that he did not agree with the decision that was made.”

Who in the State Department actually made the decision? That’s a very good question.

An arm of the State Department that has a protocol that DOES NOT contain the President of the United States, even on a National Security issue like Coronavirus. They make the decisions and they don’t have to advise the President.

“The Department executed the largest non-military evacuation of U.S. citizens in its history. The safe and efficient evacuation of 1,174 people from Wuhan, China and people onboard the Diamond Princess cruise ship in Japan is a testament to the agility, proficiency, and dedication of our workforce to accomplishing our core mission – advancing the interests of the American people.” Dr William Walters, The Directorate of Operational Medicine

Did they “advance the interests of the American people” by going around the wishes of the President?  He worked hard to immediately place restrictions on any travellers with coronavirus, and they did an end run around him.

Dr Walters, an Obama holdover from 2011, claims that his agency is “The chief of mission, right, through the U.S. embassy, is ultimately the head of all executive branch activities.”

Totally disregarding the actual Executive in the Oval Office.

Deep state by any definition. We elected President Trump, and this bureaucrat and agency continues to do their own thing apart from the President, and in this case, seriously endangering the entire nation.

The New York Times, constantly calling COVID-19 the “Trump Virus,” never bothered to look into who actually made the decisions. They are the quintessential Fake News.

The President has instituted exceptional structures to combat the outbreak.  He will win this battle, of that you can be assured. But it appears there is yet another bunch of deep state goons that need to be fired, and their entire bureau taken down.

“America was meant to have a small government under the control of the people, not the bureaucrats. The real disease is bigger than the coronavirus. It’s a fatal illness called big government. Unlike the coronavirus, it has a total mortality rate. No society that has succumbed to it has ever survived.” Daniel Greenfield, Front Page Magazine 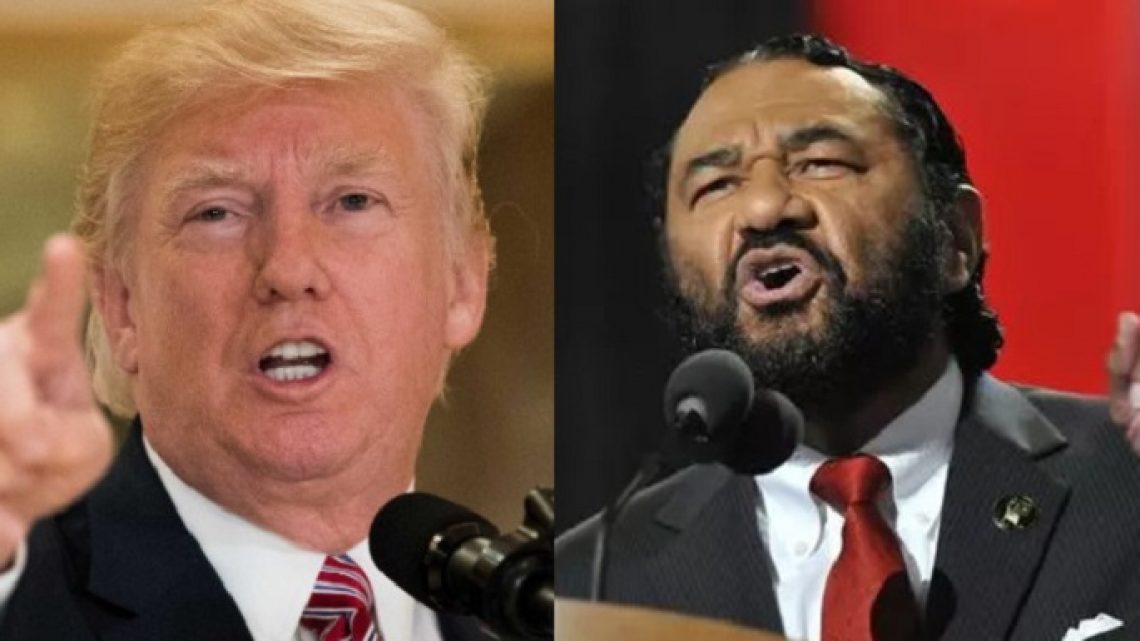 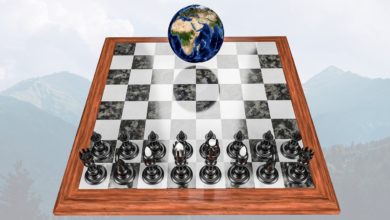