(Natural News) In the aftermath of yesterday’s mid-term elections, the only good news is that we have essentially paused some elements of the Democrats’ agenda of total destruction by taking control of the House (as is currently projected but not yet called). This alone will pause the Democrats’ legislative and executive monopoly over America, and it gives the American people a bit of breathing room to try to adjust to the disturbing reality of what’s coming next.

That’s where the bad news kicks in, because what’s coming next for America (under Democrat rule) is going to be a multi-year “Dark Winter” of economic collapse, food inflation, censorship, tyranny, global war and more rigged elections.

Essentially, after last night’s mid-term election fiasco, the doom and gloomers have been proven right, while those claiming the “white hats” would come to rescue everybody are left floating in the wind.

The hopium pushers only made things worse

For two years, some people pushing “hopium” have maintained the illusion that a secret group of do-gooders would rescue America, reinstall Trump and wage mass arrests against the treasonous actors who are tearing down this nation. We were told again and again that the deadlines for this action were being moved forward, to await yet another key milestone date, and that the American people simply had to see how bad things got before the good guys would swoop in and save the day.

The reality, however, is that no real action ever actually happened. It was all just a series of stories and narratives that were, at times, entertaining but never rooted in anything that could be verified.

It turns out there are almost no good guys left in power. The entire wretched system has been infiltrated and is now commanded by evil, satanic Marxists and anti-America haters who are hell bent on destroying this nation as quickly as possible. The only holdouts against this appear to be at the state level, where leaders like Ron DeSantis stand out as law-and-order defenders who are working overtime to protect their states from federal tyranny. Thank goodness America still has states that can assert their own sovereignty.

The hopium has run out, and reality is rudely intruding. There is no super secret A-Team coming to set things right. Thus, we must face the harsh reality of where we find ourselves right now: The Democrats are just getting warmed up in terms of the starvation, currency collapse, homelessness, bioweapons outbreaks and nuclear war that they plan to unleash against us all. We haven’t even begun to see how bad this gets. We have only lived through the warm-up round, in other words, over the last two years. Now the real fireworks begin.

And nobody is coming to save us (other than ourselves and God, at some point). Anyone who has been sitting back and “watching the show” while waiting for victory has been seriously deceived. Perhaps it’s time to reevaluate your beliefs and realize that the doom and gloomers were right all along.

Stop your hopium addiction now and join the fight taking place in the real world, in other words, because hopium has only led America down the path of weakness and inaction. And now we find ourselves barely clinging to the last vestiges of the republic, staring into the abyss of totalitarianism and mass genocide. We are one slip away from annihilation.

Hear my short podcast summary of the rigged election here:

From this day forward, Democrats know they never have to answer to the voters ever again

What the mid-term proved is that Democrats know they can cheat and rig any election at any time. They just installed a brain damaged stroke victim in the U.S. Senate, for God’s sake, without batting an eye. They don’t need candidates who can cognitively function, of course, since Fetterman will no doubt be outfitted with a remote earpiece implant and told exactly what to say in real time, just like Buck Foe Jiden. Democrats want human robots to take office because they can be easily controlled (and are incapable of thinking for themselves).

Speaking of control, Democrats also now realize that as long as they have voting machines in play — and mail-in ballots, early voting, etc. — they can rig every outcome.

The shocking upshot to all this is that Democrats now know they never have to answer to the voters ever again.

It doesn’t matter to the Dems that 70+% of yesterday’s voters said they were frustrated or “angry” with government policies. Even if that number were 90%, Democrats would simply crank up the rigging algorithms to compensate. Answering to the voters is now an ancient, outmoded concept to Democrats, and the entire theater of elections only serves the purpose of adding a smear of legitimacy to an otherwise wholly corrupted process of selecting and installing leaders into public office who are despised by the very people they claim to represent.

The United States of America is no longer a representative, constitutional republic. It is an authoritarian, monolithic dictatorship where dissenting views are either completely ignored or outright criminalized. The idea of voters becoming unhappy as food inflation worsens or diesel fuel runs out doesn’t bother the Democrats one bit. They don’t have to answer to voters anyway, so why should they care what voters actually think?

From here forward, Democrats don’t even have to pretend to cater to the interests of the people. They can simply dictate their demands, no matter how insane, and arrest anyone who refuses to comply.

Hunker down and get ready for a long, dark winter of suffering and collapse

The bottom line in all this? Although Dems look likely to lose control of the House of Representatives (hence me calling them “dethroned”), they are preparing to unleash years of economic and social hell across America. These lunatics, remember, genocided their own voters with “vaccine” propaganda that killed or maimed millions of people. They murder babies and celebrate it. They are evil demons, and there’s nothing they won’t do to try to destroy America and humanity as a whole. That’s their goal: Global economic collapse and depopulation.

This is what happens when good people sit back and do nothing while waiting for someone else to come save them. It’s like what Sir Edmund Burke once uttered (paraphrased): All that is necessary for the triumph of evil is that good men do nothing.

We are afflicted by that very thing: Good men (and women) doing nothing while America burns to the ground. People have become so accustomed to suffering, it seems, they no longer recognize a collapse when it’s happening in real time.

Soon, even the Lefties won’t be able to deny how bad things are becoming, but they are psychologically conditioned to always blamed it on someone else rather than their own corrupt, bad faith leaders who are deliberately attempting to exterminate humanity.

Get the full story in today’s Situation Update podcast here: 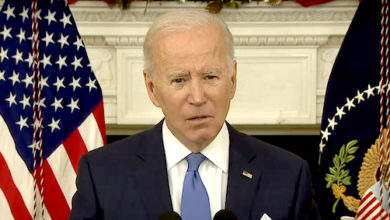 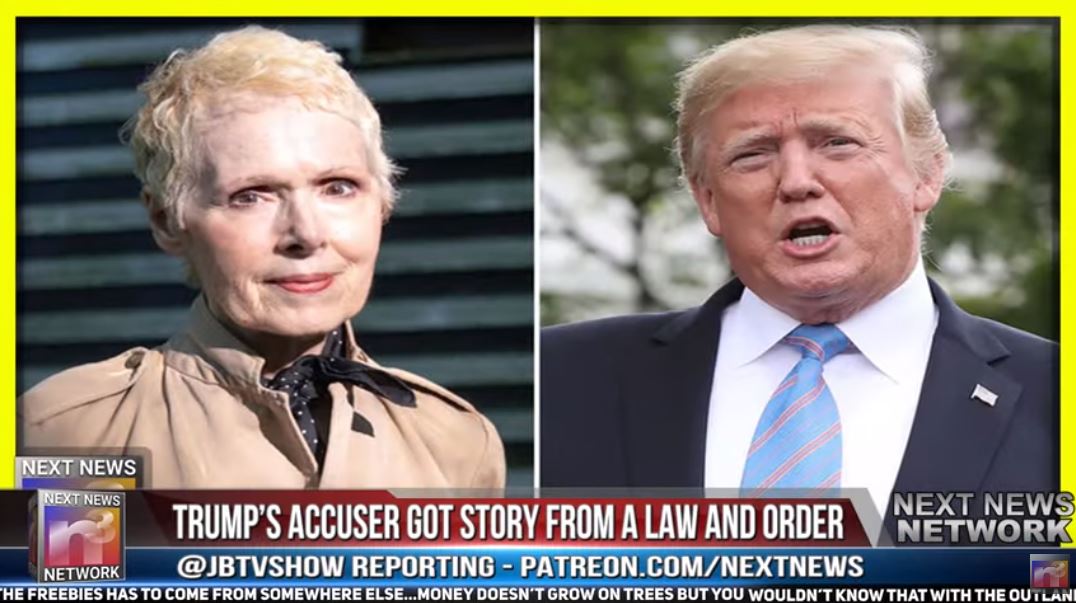 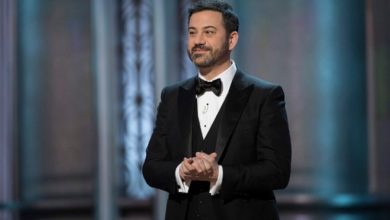