Is MSNBC’s Chris Hayes auditioning for the Captian Obvious commercials or has he crossed the line into total madness? He made the obvious and totally accurate statement on his show that “the weirdest thing about the Electoral College is the fact that if it weren’t specifically in the Constitution for the presidency, it would be unconstitutional.”

That’s Brilliant! If it weren’t in the constitution it’d be unconstitutional! The phrase should be added to High School textbooks. It should win an award for being one of the most stupid comments in history.  I suppose he also believes if canned soup isn’t in a can, it wouldn’t be canned soup.

Oh, and a national popular vote is not in the Constitution. Neither is the word democracy, it says were are a “Republican Form of Government” a fancy way of saying republic.

After his live audience reacted to Hayes’ statement with stares indicating they believed Hayes may have been on something,  he continued:

“Here’s what I mean by that. Starting in the 1960s — 1961, particularly — the Supreme Court started developing a jurisprudence of ‘one person, one vote.’ Right? The idea is that each individual vote has to carry roughly the same amount of weight as each other individual vote, which is a pretty intuitive concept, but it was not a reality.

There are all sorts of crazy representational systems that were created that would not give one person one vote and would disenfranchise certain minorities — you can guess which ones,”

Being a liberal, Hayes ignored the purpose of the constitution to prevent tyranny. And if he read Federalist #68 written by Hamilton, he would understand that the purpose of the Electoral College is to prevent the tyranny of the majority. In modern times that means that a few counties in California combined with a few counties in New York could select a president and run the country. Thus the needs of the people outside those areas would be ignored.

Professor this lecture sucks, can I get a transfer slip?

Democrats are the party of racism since 1828.

Are you trying to take away the Honor from Chris Cuomo?

I watched this video again, it’s hilarious when you think of it as a trailer for #Dumb&Dumber3 The #NWO puppets.

Wow! What a concept!

Based on this @chrislhayes / @allinwithchris commentary and some of the comments in this thread, too many people are not smart enough to be “willfully ignorant.”

"What we need for cases like these is Captain Tautological." pic.twitter.com/DhaFwf4KO9

If it wasn't for the Constitution, nothing would be unconstitutional.#inners ?? pic.twitter.com/FbDULONEqN

John Belushi had something Chris Hayes will never have–talent! 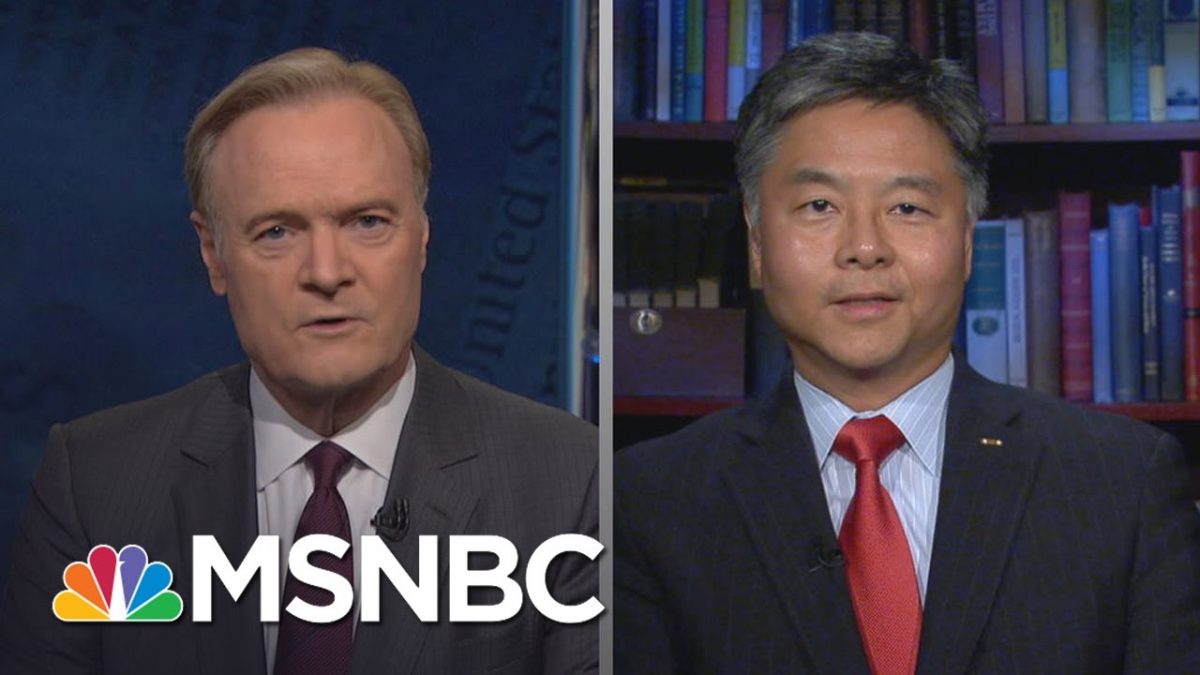 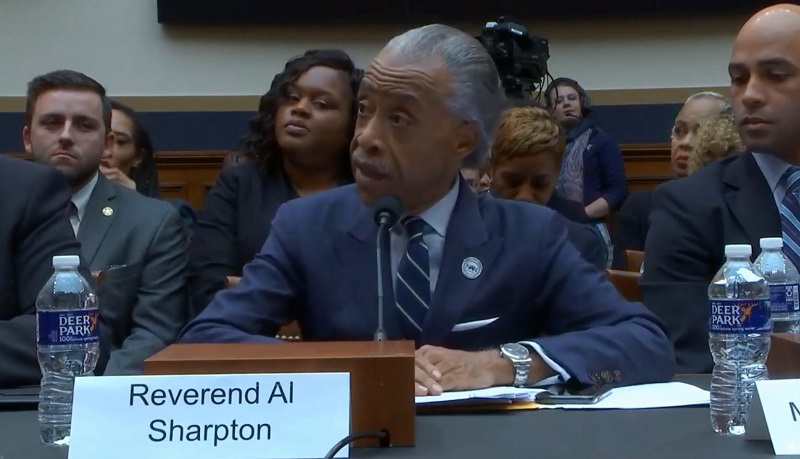