On Saturday, CNN reported that employees of the Department of Homeland Security (DHS) have been warned about threats to their personal safety following the uproar over detention centers on the southern border.  CNN issued the report after it reportedly obtained a department-wide email.

In the message from Claire M. Grady, the acting deputy secretary of homeland security, on Saturday afternoon, DHS employees were given information about the security resources available to them and were provided with tips for security, like not wearing their badges in public and being on guard for risks in public and online.

“In recent days, DHS has determined there may be a heightened threat against DHS employees in response to U.S. Government actions surrounding immigration,” Grady wrote.

“This assessment is based on specific and credible threats that have been levied against certain DHS employees and a sharp increase in the overall number of general threats against DHS employees — although the veracity of each threat varies. In addition, over the last few days, thousands of employees have had their personally identifiable information publically (sic) released on social media.”

CNN further said the email was sent to over 200,000 employees, including “individuals who work for DHS sub-components like US Customs and Border Protection and US Immigration and Customs Enforcement.”

As Jim Hoft noted at the Gateway Pundit, the “fake news media has escalated the phony scandal” to the point that “DHS employees including Homeland Security Kirstjen Nielsen has been harassed and threatened while out dining and at home.”

White House Press Secretary Sarah Huckabee Sanders — who is not an employee of the agency — has also been targeted, and as we reported earlier, the co-founder of Women for Trump received death threats from insane leftists after an appearance on the network.  Additionally, Occupy Wall Street openly advocated murdering ICE agents over the immigration issue.

All of this hysteria, as Rush Limbaugh said, has been ginned up by the so-called mainstream media and runs the risk of getting someone killed.

Now the agency is telling employees to “Always keep doors and windows locked. Be aware of unexpected changes in and around your home” and to “Utilize maximum security setting on social media platforms.”

“Keep your heads held high and focused on the Department’s important missions. You are making a difference to secure our country. And in the meantime, let’s continue to be security-conscious and look out for each other,” Grady said.

CNN, of course, did not mention the media’s role in all of this… 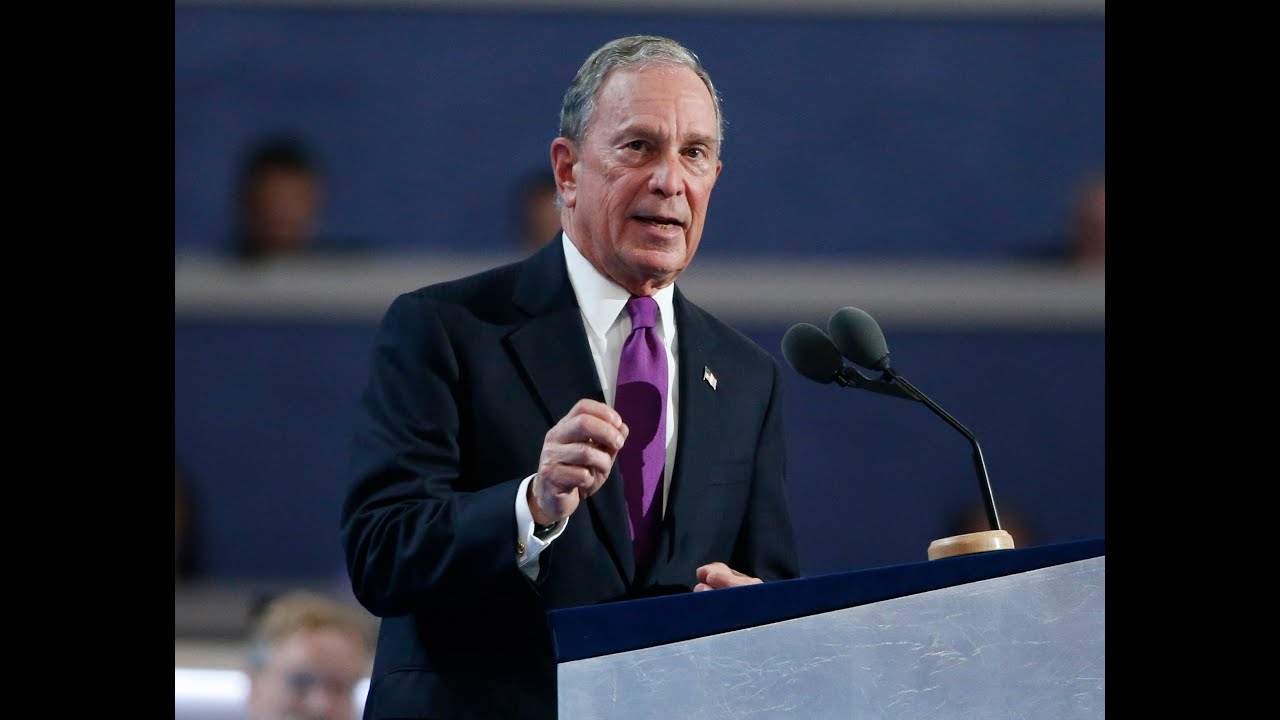 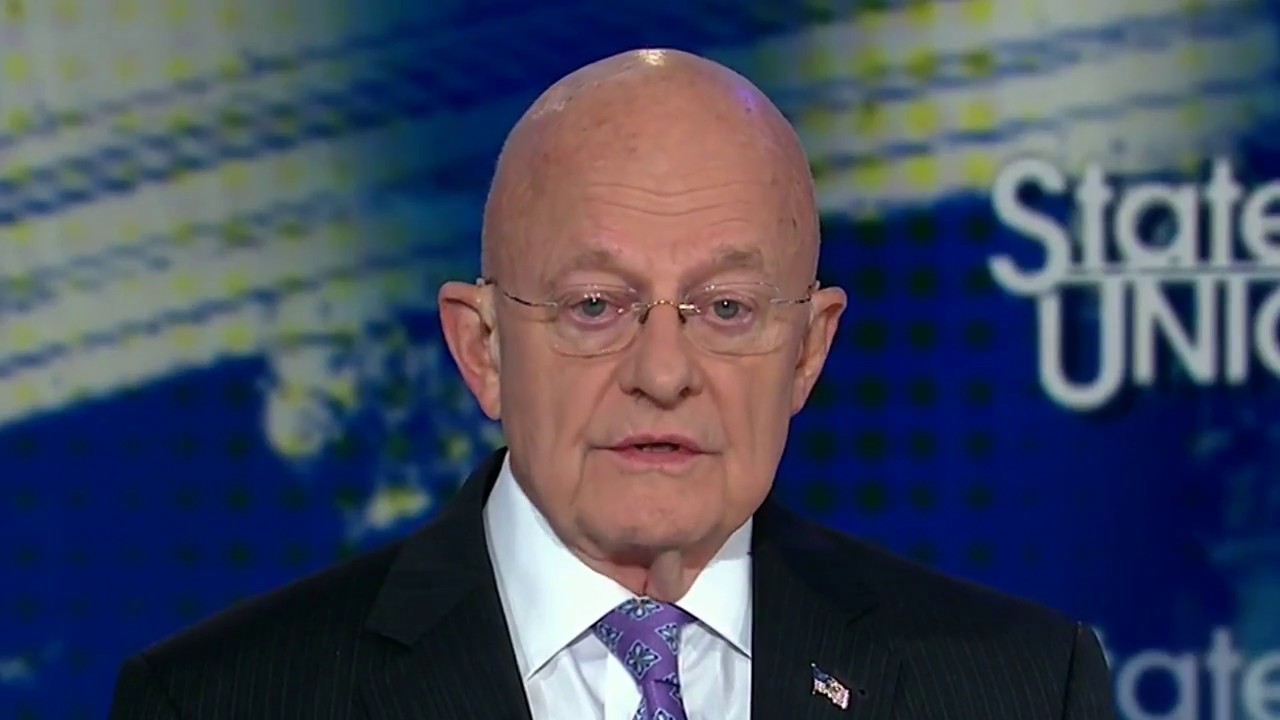