A wealthy Texas Muslim couple, Mohamed Toure and Denise Florence Cros-Toure, of Southlake, an area near Fort Worth, were indicted on Wednesday for keeping a young African girl as a slave for 16 years as well as numerous Federal charges. They were arrested on April 25 from a criminal complaint on suspicion of the charges, but indicted on Wednesday. 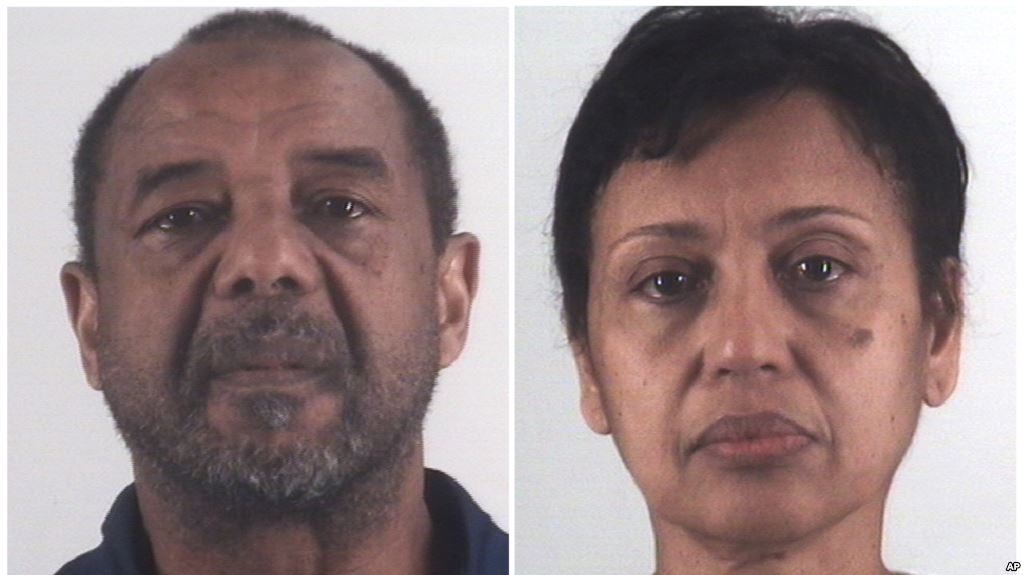 The couple arranged to have the girl brought to the US from her village in Guinea.

Defendants Mohamed Toure, 57, and Denise Cros-Toure, 57, of Ft. Worth, Texas, were charged today in a five-count indictment with forced labor, alien harboring for financial gain, and conspiracies to commit forced labor and alien harboring…Defendant Toure was also charged with making false statements to federal agents. The defendants were arrested on April 26, 2018, after being charged by criminal complaint.

According to the indictment, in January 2000, the defendants arranged for the victim, then a minor child, to travel alone from her village in Guinea, West Africa, to Southlake, Texas, to work for them in their home. For more than 16 years, the Toures allegedly forced her to work long hours – demanding she handle childcare, cook, clean, and perform yardwork. Although the victim was close in age to their five biological children, the couple denied her access to schooling, medical care, and other opportunities they afforded their own children, and on several occasions Denise Cros-Toure slapped or struck her as punishment. Until neighbors helped the victim escape in August 2016, the defendants allegedly denied her any pay, isolated her from her family and threatened serious harm if she refused to work.

As part of their scheme to compel the victim’s labor, the defendants confiscated her official documents and caused her to remain unlawfully in the United States after her tourist visa expired in March 2000 and threatened to send her back to Guinea if her work was unsatisfactory.

The victim’s Guinean passport indicated that she was 5 years old at the time she was brought to the US.

The slave trade is alive and well in the nations of Africa, according to Al-Jazeera.

“Toure and Cros-Toure, both Guinean natives, were granted asylum in the United States in 2000, court documents indicate.

Toure is the son of former Guinean President Ahmed Sekou Toure, and Cros-Toure’s father was the nation’s secretary of state.

Investigators did not find much work history for the couple, who appeared to receive income from “significant” overseas deposits, according to the complaint. Their home, on a leafy street in well-to-do Southlake, was appraised by Tarrant County at nearly $600,000 this year.”

Their attorney claims that the girl was “treated like a member of their own family” and even given Christmas gifts. Right. Then why wasn’t she enrolled in any school, why was she beaten, lots of whys.

If Biden-Harris Oppose Court Packing in El Salvador, Why Don’t They...

Video Celebrating Heroic Muslim for Ramadan ‘in Collaboration with Facebook’ Accused of Fakery
May 8th, 2021 Sons of Liberty Media

Mothers A Gift Or Not A Gift?
May 8th, 2021 TCP News
Tweets by Conservative Firing Line