The man who gunned down two members of a Texas church congregation Sunday in the community of White Settlement before being shot dead has been identified as 43-year-old Keith Thomas Kinnunen, who reportedly had a criminal record in Texas, New Jersey and Oklahoma.

While investigators, including the Texas Rangers, were continuing to sort the shooting out, Texas Attorney General Ken Paxton reportedly hailed the state’s gun laws that allowed armed citizens to protect themselves.

“We can’t prevent mental illness from occurring,” Paxton said, according to the Associated Press, “and we can’t prevent every crazy person from pulling a gun. But we can be prepared like this church was.”

“Prepared” may be an understatement, based on the 51-second video now circulating around social media. It shows Kinnunen stand up in the rear of the church sanctuary, wearing a hooded coat and moving toward church deacon Anton Wallace, 64, appearing to ask a question. As Wallace motions toward the far side of the room, Kinnunen pulls a shotgun from inside his coat aiming first at Wallace and then swinging the muzzle toward Richard White, who can be seen reaching for a concealed handgun, appearing to have trouble drawing.

The first shot strikes White, who was fatally wounded and went down immediately. The gunman then turned his attention back toward Wallace, firing at essentially point blank range.

By that time, however, a lapse of only a couple of seconds, the leader of the church security team, Jack Wilson, had drawn his sidearm. As Kinnunen moved down an aisle toward the front of the sanctuary, Wilson fired one round, striking the killer fatally, ending the terror.

More than 200 people were in the sanctuary at the time, according to published reports. Among them were at least seven other armed citizens who drew handguns and all closed in on the downed suspect. As they moved, they took care to move bystanders out of the line of fire in the event the killer might have been capable of fighting further.

According to KXAS News in Dallas, the local NBC affiliate, Kinnunen had a criminal history that included arrests in New Jersey and Oklahoma, as well as Tarrant County, Tex.

“Had it not been for his quick action and accurate shooting, this could have been much, much worse,” Gottlieb said in a prepared statement.

Going on Facebook hours after the shooting, Wilson told followers, “I just want to thank all who have sent their prayers and comments on the events of today. The events at West Freeway Church of Christ put me in a position that I would hope no one would have to be in, but evil exists and I had to take out an active shooter in church.

“I’m thankful to GOD that I have been blessed with the ability and desire to serve him in the role of head of security at the church,” he continued. “I am very sad in the loss of two dear friends and brothers in CHRIST, but evil does exist in this world and I and other members are not going to allow evil to succeed. Please pray for all the members and their families in this time. Thank you for your prayers and understanding.”

He indicated that he used a Sig Sauer P229 pistol in the incident, chambered in .357 SIG, a potent cartridge designed to provide energy in the neighborhood of the .357 Magnum.

The shooting, at the West Freeway Church of Christ, spanned only about four seconds from the first to the last shot. Those watching the video can hear three distinct muzzle blasts, two from the shotgun and one from Wilson’s handgun.

Wilson owned and operated a gun store and was at one time a reserve sheriff’s deputy, according to various published reports. He is currently a candidate for county commissioner.

What sets this incident apart from other such cases is that Texas state officials, including Gov. Greg Abbott, expressed support for the armed citizens. In other states, that hasn’t been the case. In a statement, Abbott wrote, “I am grateful for the church members who acted quickly to take down the shooter and help prevent further loss of life. Cecilia and I ask all Texans to join us in praying for the White Settlement community and for all those affected by this horrible tragedy.” 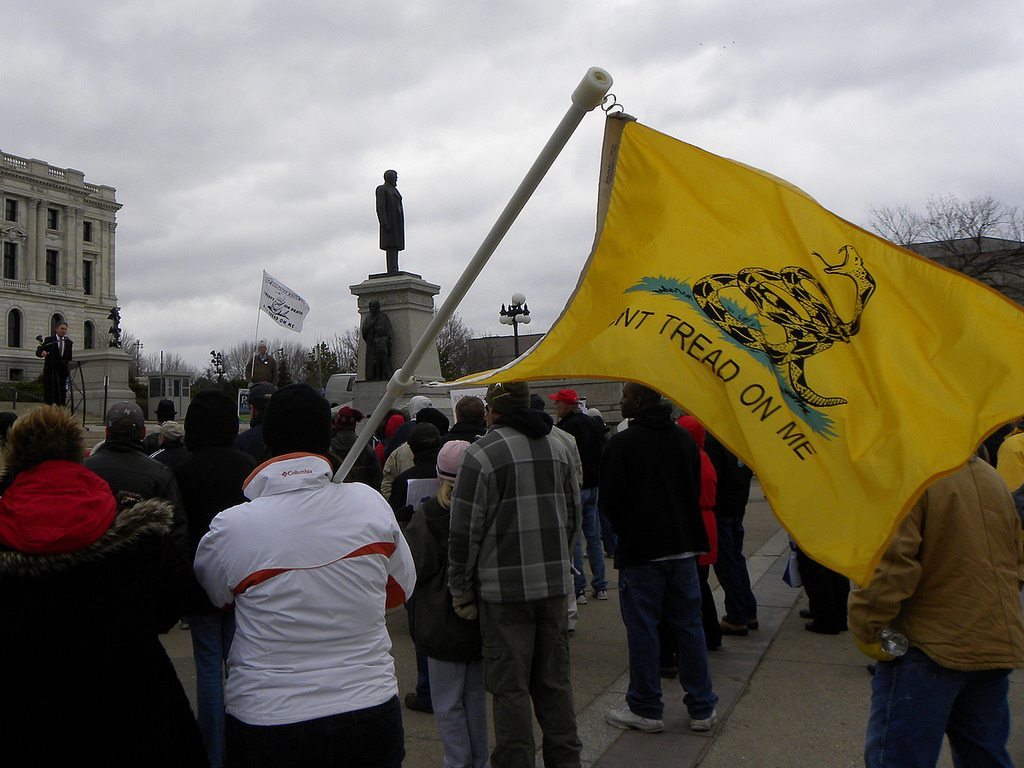 Federal agency: Wearing ‘Don’t Tread On Me’ could be racist, punishable 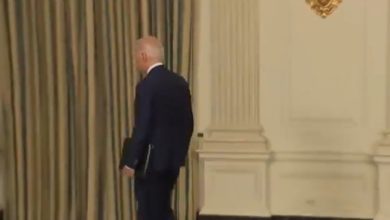 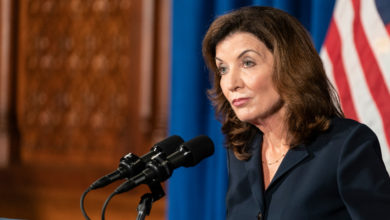