In 2018, Congress unanimously passed legislation, H.R. 3359, that authorizes the Secretary of Homeland Security and the Cybersecurity and Infrastructure Security Agency (CISA) to disseminate information to the private sector including Big Tech social media companies in a bid to combat disinformation by potential foreign and domestic terrorists.

In other words, the Department of Homeland Security has been flagging what it views as disinformation to social media platforms, which have the ability to algorithmically monitor and suppress that content.

Apparently, this has been going on since 2018: “This activity began in 2018, supporting state and local election officials to mitigate disinformation about the time, place, and manner of voting.”

The breadth of this should be shocking to most members of Congress, unfortunately for those who didn’t object to unanimous passage of this law and are suddenly worried that it’s actually being enforced.

For example, Sen. Rob Portman (R-Ohio), who didn’t object to unanimous consent to pass this law is now “deeply concerned” about the Disinformation Governance Board’s activities.

I am deeply concerned by the administration’s decision to create a Disinformation Governance Board at the Department of Homeland Security. My full statement: https://t.co/9EkgGCdBXt pic.twitter.com/ACm6TT3wyZ

So is former U.S. Rep. Tulsi Gabbard (D-Hawaii), who was in Congress in 2018 but didn’t object to the creation of what she now calls the “propaganda arm” of a “dictatorship”.

Every dictatorship has a propaganda arm—a “Ministry of Truth.” The Biden Administration has now formally joined the ranks of such dictatorships with their creation of the so-called “Disinformation Governance Board.” pic.twitter.com/iMnrqksaJJ

Didn’t anyone read the bill?

This would be a good part to point out that the agency is supposed to be preempting potential terrorist attacks in the U.S.

So, when the agency flags citizens posting about what was in their view election fraud in the 2020 elections — in their opinion — that must be viewed as an effort “in order to assist in the deterrence, prevention, preemption of, or response to, terrorist attacks against the United States”.

Or, if it targets social media posts from anti-Covid vaccine activists, that too must be to keep the homeland safe from terrorist attacks. And so forth.

But none of this is particularly surprising in hindsight.

This is an agency created by Congress without much attention at the height of former Special Counsel Robert Mueller’s investigation of Russia’s alleged hack of the Democratic National Committee in 2016, which resulted in the organization’s emails being published by Wikileaks.

It was easy to pass. Just accuse whoever might oppose of it of potentially being in league with Russia. So, of course, it passed with zero debate on voice votes by unanimous consent.

Nobody should be surprised the Secretary of Homeland Security plans to use this very same law that Congress passed unanimously creating CISA to now establish a so-called Disinformation Governance Board. Already members such as U.S. Rep. Lauren Boebert (R-Colo.) are drafting legislation to defund these activities the Department of Homeland Security.

Any legislation needs to target the 2018 law, and particularly the authority for CISA to disseminate any information whatsoever to and coordinating with social media companies including flagging content to censor. It is tyrannical. It won’t do to trim the branches of this tree of censorship. It must come up by the roots. 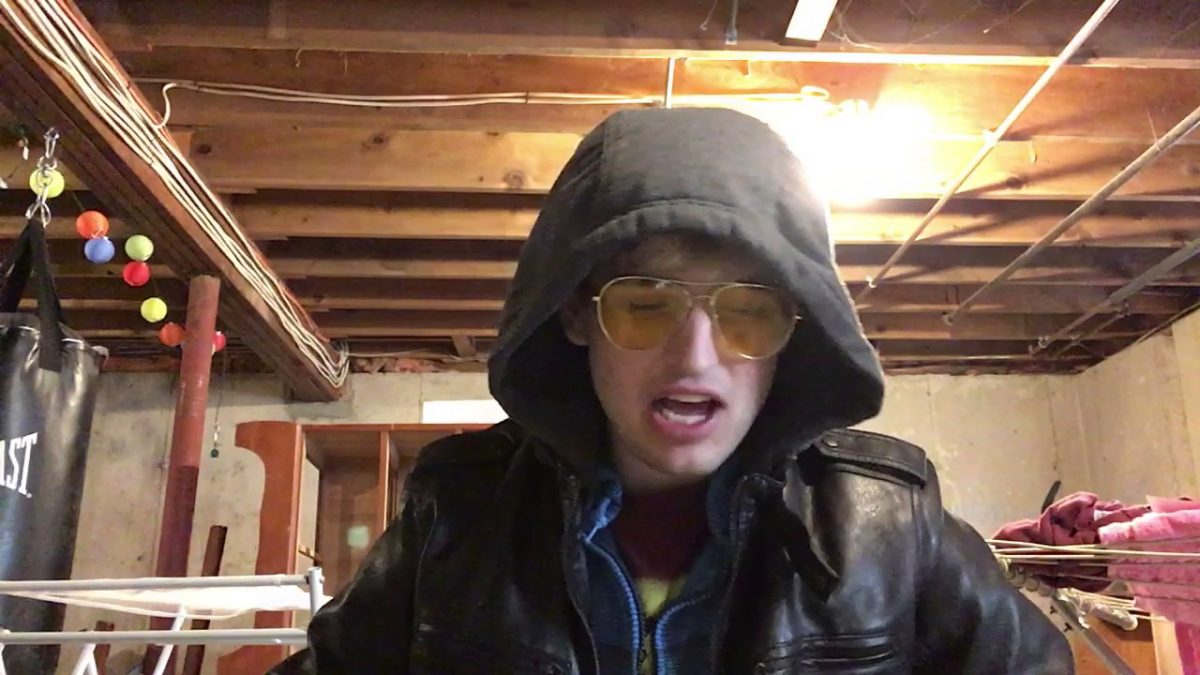