“If Republicans want to legislate, I’m still willing to offer them a vote on Keystone in exchange for passing energy efficiency.”
– Harry Reid’s LIE before he blocked the vote on both bills

We all know the Obama administration has repeatedly rejected, delayed, and thumbed their nose at approval for the Keystone XL Pipeline, construction of which would have put thousands of Americans back to work and would have helped to cut our dependence on foreign oil…on Arab oil. In fact, even after the pipeline was deemed to have minimal impact on the environment, our traitor-in-chief…whose signature is the needed last step for approval of the pipeline…recently announced a final decision on said pipeline would be put-off ‘indefinitely’…meaning until after the November mid-term elections. But the reality is that of course he would as passage would upset his brethren’s sensibilities as well as help to turn the tide of the election in favor of the Republicans who have championed the pipeline since day one.

And now on top of this…and just like I predicted in last Thursday’s op-ed (Kerry and the pipeline…more reasons to seethe http://thepatriotfactor.blogspot.com/2014/05/op-ed…)…Harry Reid has indeed blocked the vote on the bi-partisan Shaheen-Portman’s ‘Energy Savings and Industrial Competitiveness Act’…blocked the vote on five Republican amendments attached to the bill including ones to speed up natural gas exports and oppose EPA regulations on future power plants…blocked the vote to approve and start construction on a pipeline that is good for state, local, and national economies…blocked the vote on a pipeline that would increase tax revenues and jump start economic activity across the board.

And he’s blocking the vote by using a parliamentary maneuver known as ‘filling the amendment tree’ (a procedure used by the Senate Majority Leader to offer a sufficient number of amendments on a specific piece of legislation to ‘fill the tree’ so that NO other senator can offer an amendment) to do his dirty work. And this translates into Harry Reid just having done Obama’s bidding for him.

Piggy-backing on the specific amendment seeking to prevent the EPA from imposing new greenhouse gas regulations on coal-burning power plants, and with all 45 Republican Senators and up to a dozen Democratic Senators supporting the bill, going to vote would have finally forced a long-awaited decision on the project to be made after years of Obama’s stonewalling a vote…after years of Obama catering to the environmental lobby.

Saying Reid was “stifling the voice of the American people” by refusing to allow amendments to the energy bill, Senate Minority Leader Mitch McConnell objected to ‘Prince’ Harry’s offer to call for an up-or-down vote on the energy bill alone (a bill to supposedly increase energy efficiency in residential, commercial and federally-owned buildings, increase conservation efforts, and train workers to be better prepared to work with energy-saving technologies) but he promised a separate vote on Keystone would be forthcoming…yeah right…like any promise Reid makes can be taken as truthful…I think NOT.

Now the Senate will once again miss a chance to approve or disapprove both the Shaheen-Portman energy bill and the pipeline bill…and Harry Reid and Barack HUSSEIN Obama could NOT be happier.

And the shame in all this is that the $5.54 billion Keystone XL pipeline (running 1,179 miles from Hardisty, Alberta, to Steele City, Nebraska, where it would connect with existing pipelines to refineries on the Gulf Coast, and with the U.S. segment being 875 miles long, going through Montana, South Dakota and Nebraska)…is owned by TransCanada (a U.S.-friendly Canadian corporation that builds, maintains, and owns oil and gas pipelines, power plants, and natural gas storage facilities in North America) and would have created 13 plus thousand construction jobs alone for Americans (NOT counting the adjunct industries needed to service those actually working on the pipeline; NOT counting the pipeline ancillary jobs including 7000 manufacturing jobs, service workers, engineers, surveyors, occupational health and safety professionals, managers, teamsters, etc; and NOT counting so-called ‘spin-off jobs’ jobs which come after the pipeline is complete and oil begins to flow, which TransCanada believes could be up to 118,000 jobs created), as well as having helped streamline energy production while at the same time being environmentally sound.

And here’s the kicker that Harry Reid chooses to ignore…according to a series of national (including Gallop and Pew) and state-specific polls and surveys released last week, the Keystone XL Pipeline is overwhelmingly supported by 61% of the American people with only 27% opposing the pipeline (in fact, about 82% of Republicans, 65% of independents, and 51% of Democrats back the project, and 85% believe the pipeline will create a significantly high number of jobs). And true to form, NO matter the wishes of the American people and NO matter the number of jobs that would be created by the pipeline, Harry Reid…good Democrat and Obama loyalist that he is…is placing the special interests of major Democratic donors…as in the rabid environmentalist groups who are NO holds barred fighting the pipeline…is placing the personal wants of both Barack HUSSEIN Obama and his muslim brethren ahead of what’s best for America and the American people.

Par for the course of a far-left zealot whose cohorts include ‘Botox-Queen’ Nancy Pelosi and Hillary ‘What Does It Matter’ Clinton…and let’s NOT forget he’s the man who is up to his eyeballs in dirty dealings concerning the feds government land grabs. And remember, Harry Reid could care less about any project that would create jobs that help facilitate long term economic development and recovery, enhance state revenues, and bring our country closer to energy independence.

So the bottom is that as long as Harry Reid controls a Senate that still has a Democratic majority, the battle over the pipeline will continue on and come to a grinding halt vote-wise as the environmentalists continue to squawk that the pipeline will worsen global warming and result in hazardous oil spills (NO it will NOT)…and who most importantly pad Harry Reid’s pockets…against those on the right who say Obama should have approved the pipeline long ago to create jobs and lessen our dependency on foreign oil.

And now, sadly, that battle continues because one man had the power to block the vote. Something is wrong here…very wrong indeed. 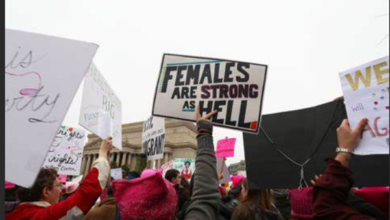 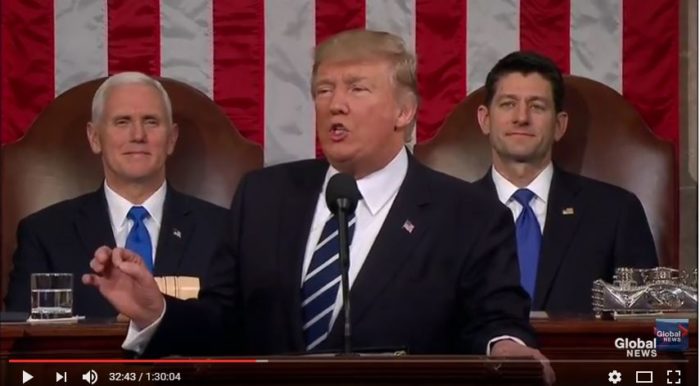