Lt Cmdr Sean Spicer was back at his civilian job Friday afternoon upon completion of his active duty training with the US Navy Reserve. Maybe the Commander could ask for a less dangerous tour of duty rather than the West Wing’s press briefing room. Say, maybe Afghanistan?

As just about everyone already knows, President Trump threatened the media with a rather upfront threat to cancel the daily press briefing headed-up by Spicer.

Obviously fed-up with the Establishment Media hammering his spokesmen and women for not having hyper-specific information on his every move and thought, the president initially sent out the following tweet;

To which he soon followed up with a tweet that sent the #FakeNews world into orbit;

…Maybe the best thing to do would be to cancel all future “press briefings” and hand out written responses for the sake of accuracy???

Keep in mind that foaming at the mouth Trump-haters such as the failing New York Times rely more in rumor, innuendo and their imagination to create alleged news. Case in point would be their May 10 report that James Comey was fired just “days before” he was about to request more resources in the form of “more prosecutors and other personnel” to be assigned to the Russian hacking investigation.

As The Times breathlessly reported;

It was the first clear-cut evidence that Mr. Comey believed the bureau needed more resources to handle a sprawling and highly politicized counterintelligence investigation.

Really? The very day after The Times grasped at straws, the matter was quickly refuted as a falsehood. As reported by TownHall.com’s Katie Pavlich of Acting Director Andrew McCabe’s testimony before the US Senate;

Further, McCabe shot down press reports the FBI is under resourced for the investigation.

“For the Russia investigation, I believe we are adequately resourced,” McCabe said.

While it’s fundamentally unfair to snipe from the sidelines, especially at Spicer. After all, it was Teddy Roosevelt who spoke so eloquently of The Man in the Arena. And Mr. Spicer is certainly the easiest target of opportunity for the jackals in journalist’s clothing.

But wouldn’t it have been great when the White House Press Corps started beating-up on Spicer if he would have responded along the following lines;

If President Trump were to unveil a $20 cure for cancer, I’m sure that many of his political opponents on Capitol Hill, those in the offices of the DNC, and those who work on Hollywood sound stages and reside in Beverly Hills mansions would find a reason to attack, denigrate and insult not only the president, but also the First Family.

While the Commander-in-Chief recognizes partisanship such as this comes with the territory, he also recognizes that many of those cover themselves under the protective mantle of a free press are the very same who quite often spin “news” out of whole cloth.

In light that there are alleged journalists in this very room that would make any given tyrant’s Ministry of Propaganda blush with envy, it’s been decided that we will move forward with President Trump’s suggestion that press conferences will continue, but only in written form.

On your way out, White House personnel will be handing out the approved forms for press inquiries. Please keep in mind, this form and only this form is the only medium we will respond to press questions.

Once the White House press office is satisfied that we’ve answered your questions to the most minute detail and in every possible context the question was asked, we’ll send the response back to you via the US Mail.

Just for dramatic effect, Mr. Spicer needs to pull a cordless microphone out from under the podium, hold it straight-armed in front of him, then drop it.

For good measure, just the slightest of an arrogant sneer as he cuts his eyes at the still stunned media as he walks away. Maybe even a muffled “bitches” as he leaves. 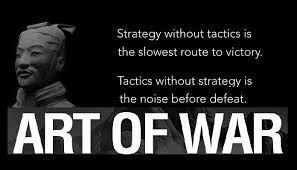 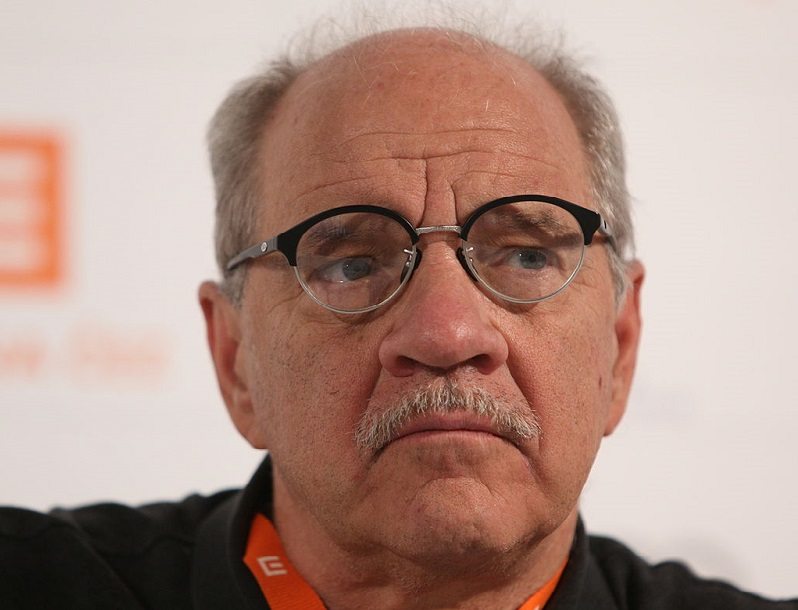 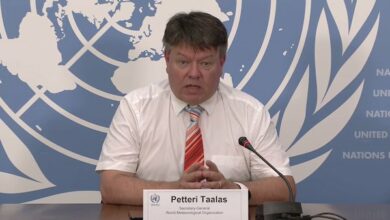