Even more alarming in the wake of stories about the younger Biden that suddenly surfaced after the election is that 56 percent of survey respondents “believe it is likely Joe Biden was consulted about and perhaps profited from his son’s overseas business deals including at least one involving a company in mainland China.”

This essentially translates to a media largely in the bag for the elder Biden’s presidential bid, and whether accurate or otherwise, so long as a majority of the public believes it, the establishment (“legacy”) media has lost its credibility. Instead of being a “watchdog,” the media has essentially become a Democrat lapdog.

Among those who believe Joe Biden was consulted and possibly profited from Hunter’s overseas business deals, 43 percent believe it is “very likely” this was the case.

On the other hand, 38 percent “still consider this connection unlikely, with 22 percent who say it’s not at all likely.” But they are in the minority.

Now all that remains between the country and a Democrat agenda steamroller is the outcome of the Georgia Senate races to be decided Jan. 5. If incumbent Senators David Perdue and Kelly Loeffler can retain their seats and fend off the big money challenges from far left Democrats Jon Ossoff and Rev. Raphael Warnock, Republicans will outnumber Democrats 52-48. That’s a barrier that will have to hold for at least two years until Republicans can try to take back the U.S. House, thus putting Biden in a weak position to push his agenda.

Back to the Rasmussen poll, 70 percent of survey respondents have been closely following the Hunter Biden revelations, and a majority of those voters (76%) believe “the media deliberately ignored the story before Election Day to help Joe Biden, and 72 percent think the president-elect is likely to have been consulted about and perhaps profited from his son’s overseas dealings.”

An investigation has been opened into Hunter Biden’s finances, but now the establishment media will be no doubt monitored by conservative watchdogs to see whether the press devotes as much attention to this story as it did the Russian collusion allegations against Trump. 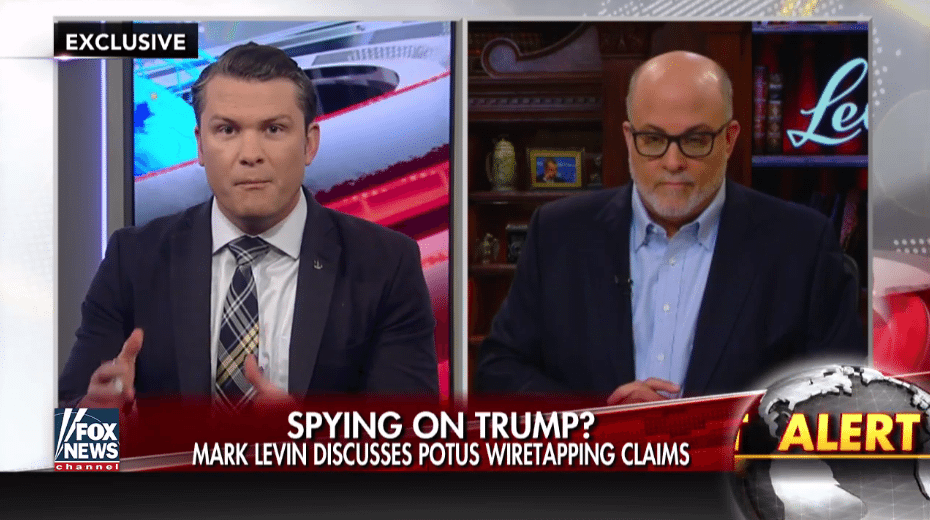 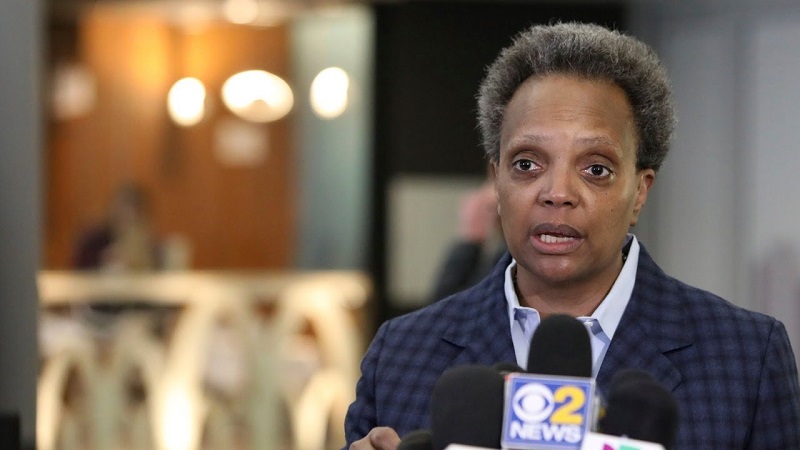