As per U.S. Chief Justice Roberts and his seemingly inexplicable rulings, it behooves exploring as to why he continually sides with the left-side of the bench — to the point of twisting the Constitution into pretzel-like knots to accommodate said siding via rulings which do not square up in any way, shape, or form with even a modicum of a so-called Constitutional conservative judicial-bent.

To wit, let’s just commence with the below link and begin to connect the highly likely linkages to blackmail, yes, blackmail! Inexorably, do as we expect and we, the left, will not dig into your “less than legal” adoption docs. Sealed!

Chief Justice John Roberts sided with the four liberal justices on the Supreme Court in a rule 5-4 against a Nevada church, Calvary Chapel Dayton Valley, released Friday night. Calvary Chapel sought to have the same standards of occupancy that casinos have under Nevada pandemic rules mandated by Governor Steve Sisolak that limit houses of worship to 50 people regardless of size, compared to casinos and restaurants that have higher limits set at fifty percent of capacity.

No supporting opinion was released by the Court, just the decision: “The application for injunctive relief presented to JUSTICE KAGAN and by her referred to the Court is denied.”

Three of the four dissenting justices wrote opinions, with the one by Justice Neil Gorsuch being short and sharp:

JUSTICE GORSUCH, dissenting from denial of application for injunctive relief.

This is a simple case. Under the Governor’s edict, a 10-screen “multiplex” may host 500 moviegoers at any time. A casino, too, may cater to hundreds at once, with perhaps six people huddled at each craps table here and a similar number gathered around every roulette wheel there. Large numbers and close quarters are fine in such places. But churches, synagogues, and mosques are banned from admitting more than 50 worshippers—no matter how large the building, how distant the individuals, how many wear face masks, no matter the precautions at all. In Nevada, it seems, it is better to be in entertainment than religion. Maybe that is nothing new. But the First Amendment prohibits such obvious discrimination against the exercise of religion. The world we inhabit today, with a pandemic upon us, poses unusual challenges. But there is no world in which the Constitution permits Nevada to favor Caesars Palace over Calvary Chapel.

All three dissents, by Justices Alito, Gorsuch and Kavanaugh, can be read at the Supreme Court website.

“Freedom of religion is our first freedom. Yet SCOTUS has ruled that casinos can host hundreds of gamblers, while churches cannot welcome their full congregations. Justice Roberts once again got it wrong, shamefully closing church doors to their flocks.”

ON THE UPSIDE, AT LEAST ROBERTS IS CONSISTENT, THAT IS, CONSISTENTLY LIBERAL!! 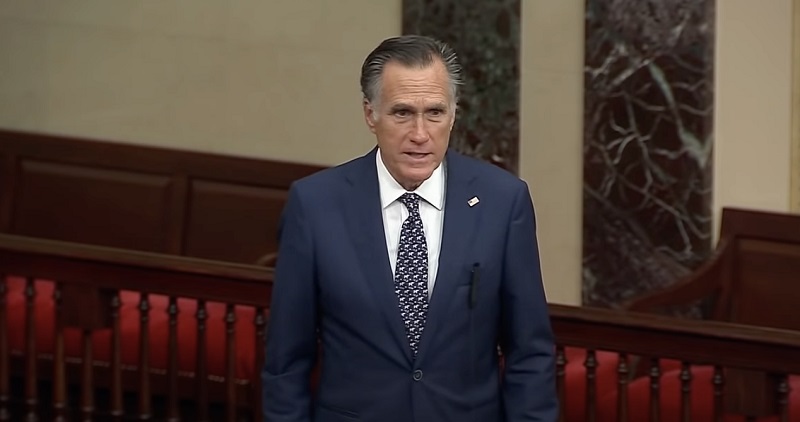 Republicans Who Voted For Biden’s $1.2 Trillion ‘Infrastructure’ Bill Got Played 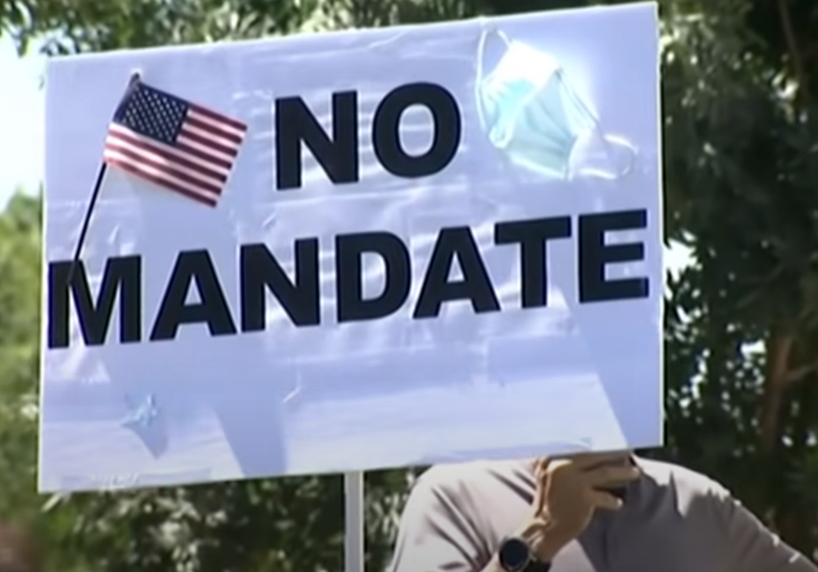 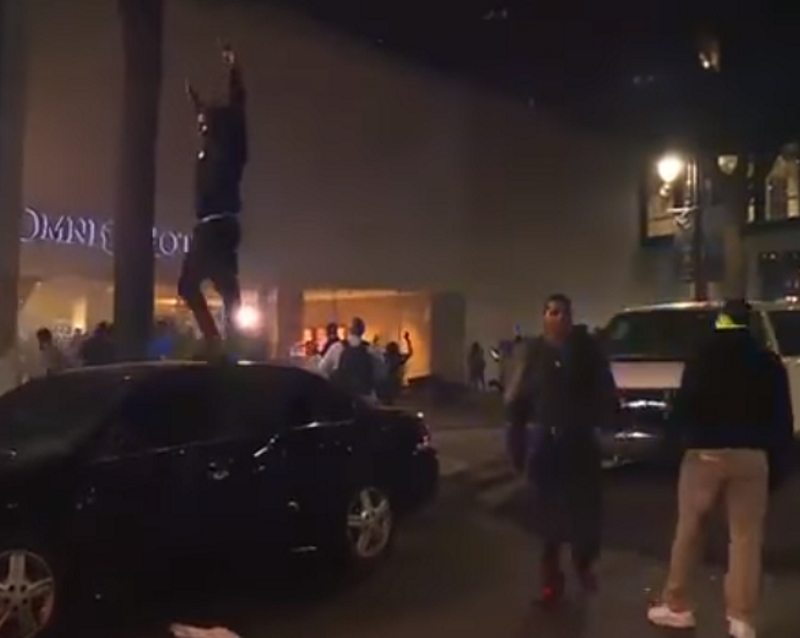