Inside or out, the coming weekend will have something for everyone in the firearms community, with National Hunting & Fishing Day this Saturday, and the two-day 36th annual Gun Rights Policy Conference both Saturday and Sunday.

National Hunting & Fishing Day was launched in 1972, and it is designed to bring attention to the outdoor traditions that have set this country apart from most others. It recognizes the contributions to fish and wildlife made by sportsmen and women, and also gives attention to the camaraderie fostered by shooting, hunting and sport fishing.

It is celebrated on the fourth Saturday of September, and according to the National Shooting Sports Foundation, in May 1972 then-President Richard M. Nixon signed the first proclamation setting aside the day.

Around the country there will be assorted events and activities, not to mention late summer fishing opportunities and early autumn upland hunting where seasons have already begun.

The other big event is the annual Gun Rights conference, this year once again to be entirely online. It’s the second year in a row for the “virtual” event, featuring scores of presenters including:

The event is co-sponsored by the Second Amendment Foundation and Citizens Committee for the Right to Keep and Bear Arms. According to source at SAF, there have already been some 5,400 pre-registrations for the event. It’s Free and you can register here.

The theme of this year’s conference is “Saving Freedom.” The final agenda will be available online here on Tuesday.

“With the increased threats facing Second Amendment Supporters,” noted SAF founder and Executive Vice President Alan Gottlieb, “it is more urgent than ever that we have the data and facts at our fingertips.”

This year’s GRPC program is focusing on Public Safety, Gun Culture, Outreach, History of Firearms Ownership, Media and Gun Rights and the dozens of legal challenges for expansion and security of Second Amendment rights that have been filed in the last 12 months. 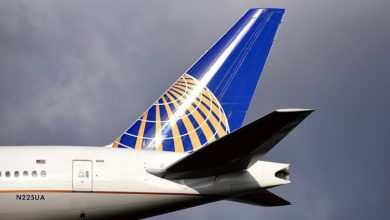 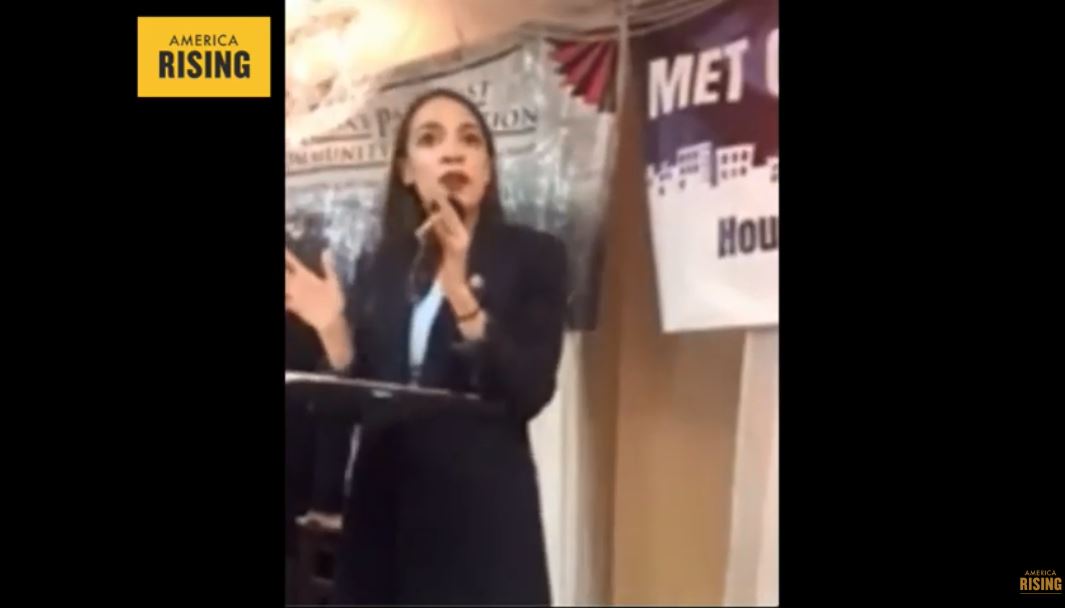 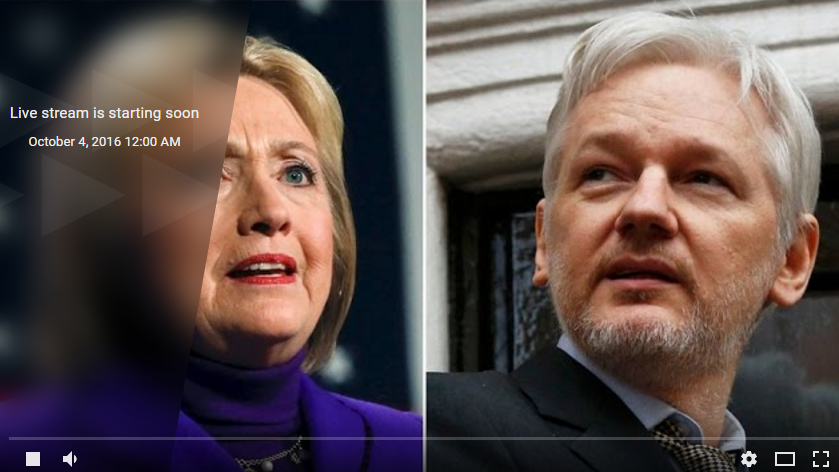