On Monday, notes the Washington Times, the vice president tried a little one-upsmanship on so-far-undeclared presidential candidate Hillary Clinton by calling himself “the poorest man in Congress.” The claim was a gentle dig at Clinton, who has been taking heat after telling the British newspaper the Guardian that she and her ex-president husband are viewed as “part of the problem” by “Americans upset about income inequality” because “we pay ordinary income tax, unlike a lot of people who are truly well off … and we’ve done it through dint of hard work.” [Emphasis added]

The media, including those on the left, have been a little more savage in their mockery of Clinton, who has been suffering a nasty bout of foot-in-mouth disease ever since beginning a tour to promote her new book “Hard Choices.” Here is a clip from CNN:

Speaking of foot-in-mouth disease, Biden attempted to back up his claim of poverty by insisting:

I don’t own a single stock or bond. I have no savings accounts. But got a great pension and I got a good salary.

I’m not sure if I were Vice President of the United States that I would go around boasting that I have no savings of any sort, which is more a symptom of irresponsibility than it is a sign of modesty. Is there anyone in America, with the possible exception of Barack Obama, would elect as president a man whose adjusted gross family income for 2013 was $407,009 but was unable to save even a penny?

The Times article concedes that Biden’s reported net worth of less than $800,000 is indeed more meager than that many of his colleagues in Congress. But if we are going to list superlatives for Biden, there are many that suit him better than poorest man in Congress.

How about “most buffoonish man ever elected to the office of Vice President”? The examplars range from telling shooting victim Gabriele Giffords on her return to Washington after a lengthy and arduous recovery, “Welcome to the Cracked Head Club” to inviting wheelchair-bound Missouri State Senator Chuck Graham in 2008 to “stand up” (video here).

And what about the award for “most scatterbrained”? During his appearance on Meet the Press in 2012, he referred to candidate Romney as “President Romney” and to his boss as “President Clinton.” 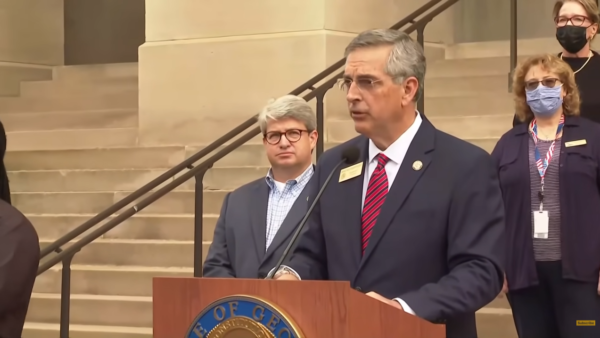 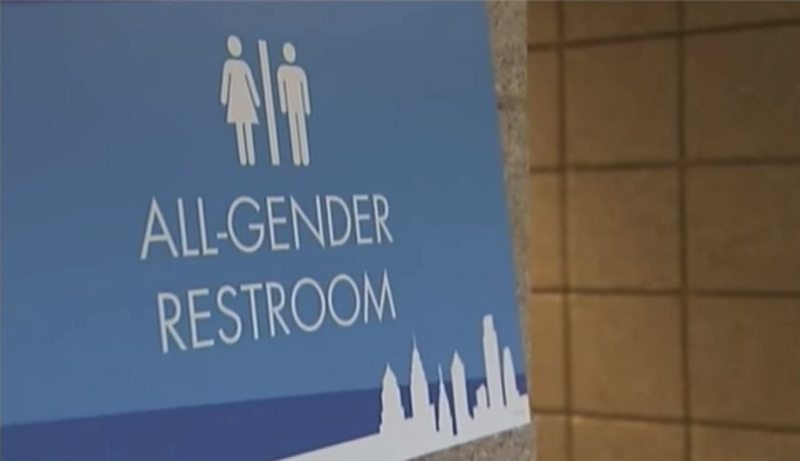