On Sunday’s edition of MSNBC’s AM Joy, host Joy Reid hosted a panel which expressed hope for the death of older Fox News viewers and claimed that observing the high crime rate in Chicago is somehow code for racism.

According to Reid, those who support the Second Amendment right to keep and bear arms have “an old kind of crusty, creepy, worldview.”

The MSNBC host also fretted over the tendency of Republicans to bring up the high homicide rate in Chicago during discussions of gun control, with panel member Tiffany Cross of The Beat D.C. suggesting racism as she called “Chicago” a “euphemism for black.”

Reid turned to Cross and complained: “Every time you try to bring up the issue of mass shootings and preventing them, you get the reflexive ‘Chicago.'” After the AM Joy host complained that the guns used in the Parkland school shootings were “perfectly legally purchased,” Cross began her response: “I think with the Republican Party Chicago is their euphemism or subtext for ‘black,’ and we should just call that out for what it is.”

Wilmouth observed that Jesse Jackson complained about the situation in Chicago last year, comparing it to “international terrorism” in an appearance on MSNBC. Was he being racist for doing so?

Reid then asked frequent guest Kurt Bardella: “At some point, does the conservative media run out of viewers because it is appealing to sort of an old kind of crusty, creepy, world view that these young people who are a big cohort of the American population do not share?”

“I think there is some credence to the idea that, at some point, just the process of evolution, some of these viewers, they are going to thankfully die off, and that’ll be the end of that,” Bardella said in response.

The Daily Wire observed: “Reid and Bardella completely ignored the fact that Generation Z, the generation after millennials, is a conservative generation that is projected to vote Republican.”

After complaining that Fox News does not react to violent crimes by white men in the same way as violence by immigrants, he concluded: “We’re at a point where Donald Trump and the Republican Party, they are complicit in what’s going on in this country. The next time there is a mass shooting and nothing has been done to prevent it or stop it, the Republican Party and Donald Trump own it and are complicit in it.”

“Absolutely,” Reid said before moving to her next question.

This, by the way, is modern liberalism, which, as we’ve said time and again, is an ideology of insane bloodthirsty rage and hate. 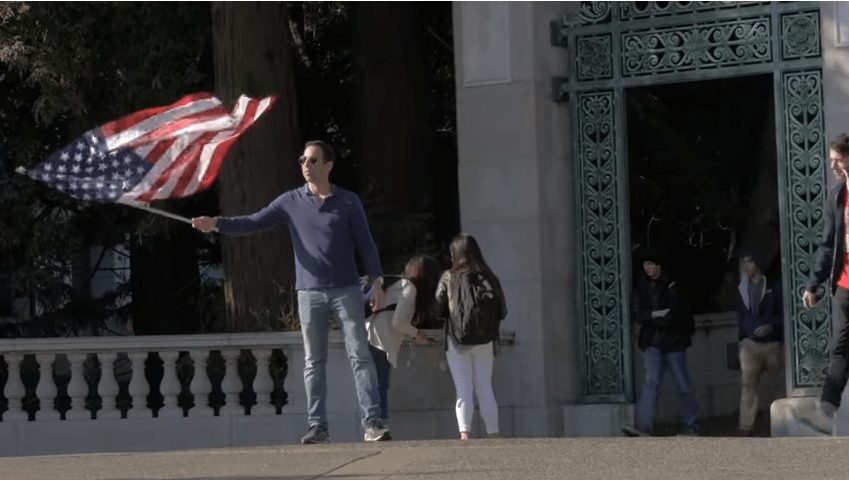 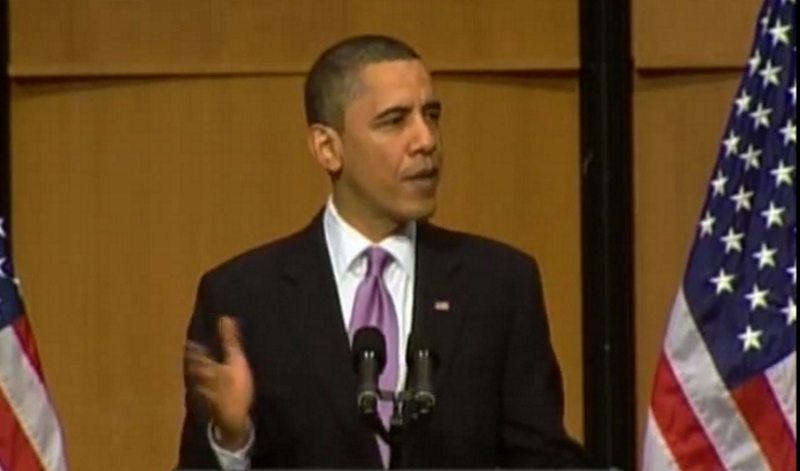