On Thursday, the College Fix reported that students at the Union Theological Seminary in Manhattan confessed their sins to plants during a chapel service that a campus spokesman described as a “beautiful, moving ritual.”

“Today in chapel, we confessed to plants. Together, we held our grief, joy, regret, hope, guilt and sorrow in prayer; offering them to the beings who sustain us but whose gift we too often fail to honor. What do you confess to the plants in your life?” the seminary said on Twitter, prompting a great deal of ridicule nationwide.

Today in chapel, we confessed to plants. Together, we held our grief, joy, regret, hope, guilt and sorrow in prayer; offering them to the beings who sustain us but whose gift we too often fail to honor.

What do you confess to the plants in your life? pic.twitter.com/tEs3Vm8oU4

We've had many questions about yesterday's chapel, conducted as part of @ccarvalhaes' class, "Extractivism: A Ritual/Liturgical Response." In worship, our community confessed the harm we've done to plants, speaking directly in repentance.

This is a beautiful ritual. /1

We are in the throes of a climate emergency, a crisis created by humanity's arrogance, our disregard for Creation.

Far too often, we see the natural world only as resources to be extracted for our use, not divinely created in their own right—worthy of honor, thanks and care. /2

We need to unlearn habits of sin and death. And part of that work must be building new bridges to the natural world.

And that means creating new spiritual and intellectual frameworks by which we understand and relate to the plants and animals with whom we share the planet. /3

According to its website, Union Theological Seminary was founded in 1836 by nine Presbyterian ministers, who were seeking a “new vision for theological education.” Long known as a center of progressive Christian theology, it has graduated and hosted liberal thinkers from Harry Fosdick to Cornel West. Elsewhere on its website it states that “the fragility of our planet” is one of “the most profoundly challenging issues of our contemporary experience.”

In a thread explaining the service, the seminary’s Twitter account posted: “We need to unlearn habits of sin and death…At first, [developing new liturgies] will seem weird. It won’t feel normal. It won’t look like how we’re used to worship looking and sounding. And that’s exactly the point. We don’t just need new wine, we need new wineskins.”

“Because plants aren’t capable of verbal response, does that mean we shouldn’t engage with them?” the thread continued, adding: “[I]f we do not change, we will perish.”

“There’s been much discussion online about a Union chapel this week, in which the Union community was asked to engage with the plants, soil, rocks, birds, trees in our lives: confessing harm, hope, love, gratitude…It was a beautiful, moving ritual,” campus spokesman Benjamin Perry told the College Fix in an email.

Jeff Walton, the Anglican Program Director at the Institute on Religion & Democracy, called the ritual “absurd” in an email to the College Fix.

“Plants cannot hear nor can they provide absolution. Environmental transgressions could be regarded as offenses against God and our descendants, but not to the plants themselves, which are not persons,” he said.

“I’m receptive to general revelation – a concept that the natural world testifies to the existence of God. But Union is embracing a form of pantheism. If the seminary was specifically Christian, it would point people to Jesus Christ rather than to the houseplant aisle at Home Depot,” he added.

Perry, however, said the plant ritual is “just one expression of worship here at Union.”

“Union Theological Seminary is grounded in the Christian tradition, and at the same time deeply committed to inter-religious engagement. Union’s daily chapel is, by design, a place where people from all the wondrous faith traditions at Union can express their beliefs. And, given the incredible diversity of our community, that means worship looks different every day!” he added.

We’re reminded of a passage from the Bible that speaks to this kind of thing:

Professing to be wise, they became fools, and changed the glory of the incorruptible God into an image made like corruptible man—and birds and four-footed animals and creeping things.  Therefore God also gave them up to uncleanness, in the lusts of their hearts, to dishonor their bodies among themselves, who exchanged the truth of God for the lie, and worshiped and served the creature rather than the Creator, who is blessed forever. Amen. (Romans 1:22-25 NKJV)

What’s next?  The mind boggles… 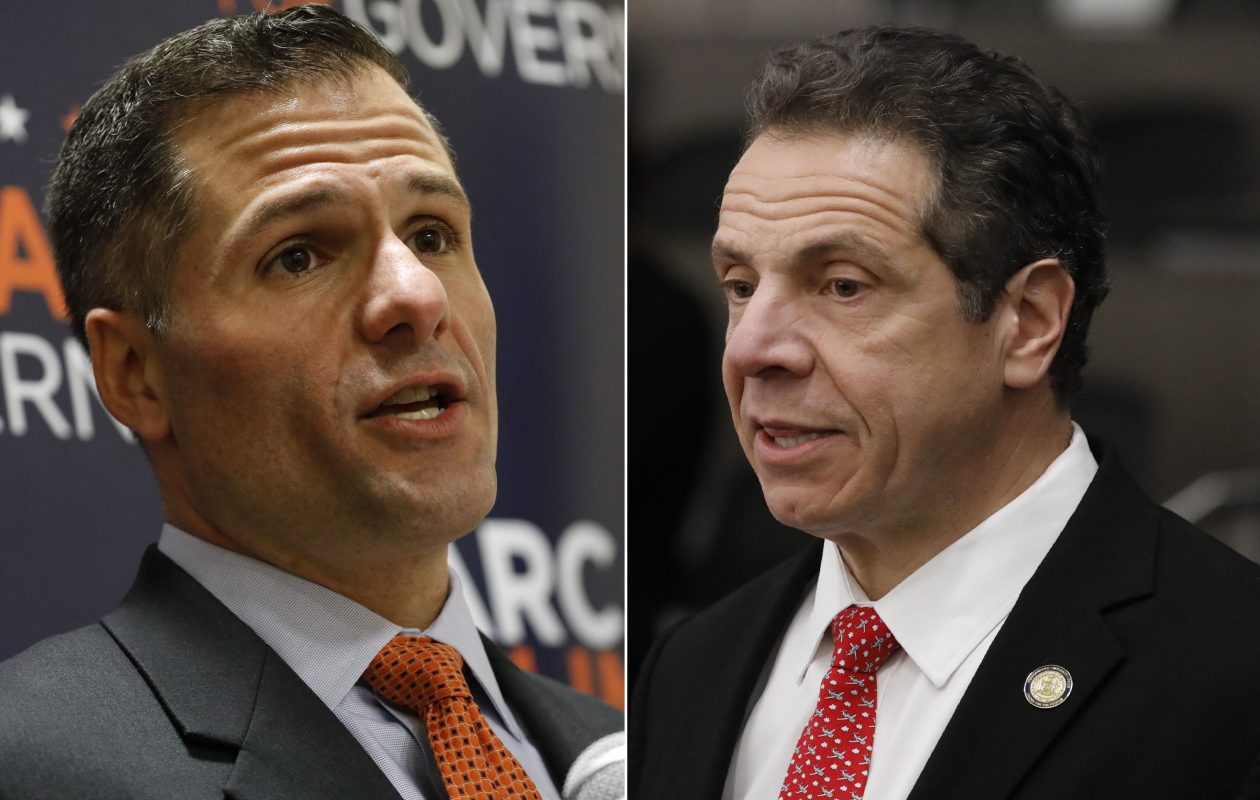 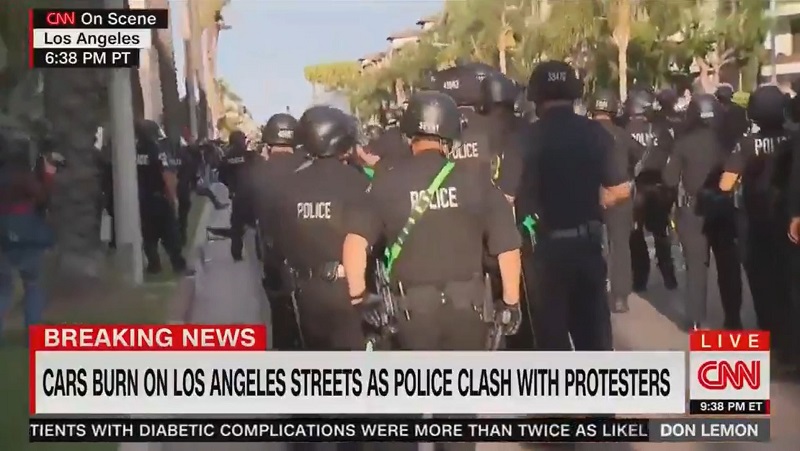 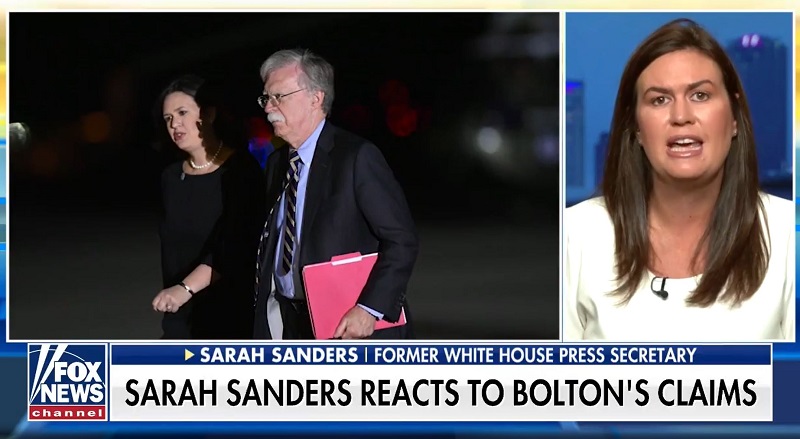