The failure, two years after its creation, of the state-based Obamacare exchange in Vermont proves Obamacare is fast becoming a far more epic failure the longer it remains in existence. Vermont Health Connect, which was built with $200 million in federal taxpayer funds, still does not work after two years and is likely to be the next state-based Obamacare exchange to fail. The exchange has failed to process a backlog of more than 4000 requests, and 1000 Vermont residents are unable to re-enroll for their health insurance plans.

The exchange is designed to allow state resident who qualify for subsidized plans to sign up and process the sign-ups including assigning them to the correct subsidies. The system is breaking down, and the federal Obamacare system is unable to tell which if any subsidy each enrollee should be receiving. Vermont is likely to join the list of states that have had failed exchanges, including Oregon, Arizona, Hawaii, Nevada, Maryland, Michigan, Kentucky, Louisiana, Colorado, New Mexico, and New York.

“For taxpayers, this means billions more in wasted money through incorrectly paid subsidies. For the more than 30,000 on Vermont’s exchange – this problem has led to dropped coverage, incorrect billing, and a host of other confusing problems,” Americans for Tax Reform reports.

The failure of the Cover Oregon state-based exchange, which cost taxpayer more than $300 million in federal funds, came after it was managed and then shut down by the chief partisan political advisor for the state’s then governor, John Kitzhaber. Believed to be 90 percent completed, Cover Oregon was shut down in time for Kitzhaber to win reelection as governor in 2014. The state has join the federal healthcare.gov exchange after shutting down it’s own failed exchange.

While the state of Oregon sought court remedy for the failure of Cover Oregon by suing the IT firm involved, Oracle, the same result has occurred in Maryland, where the failure of its state-based exchange has lead to a settlement with Noridian Healthcare Solutions for $45 million. While it has been disclosed that an unspecified portion of that settlement money will be paid to the state of Maryland, despite it all coming from federal funds, this has raised questions whether states that presided over the failed exchanges will seek to take advantage of those failures by receiving some of the money recovered in lawsuits. Several Senators and members of Congress have questioned the federal Centers for Medicare and Medicaid Services (CMS) over the recovery of the funds, and have demanded the federal funds spent on the failed exchange be entirely recovered and returned to federal taxpayers.

In New York, Governor Andrew Cuomo is blaming the Obama Administration for the failure of that state’s healthcare exchange under the so-called Affordable Care Act, commonly known as Obamacare.

“Governor Andrew Cuomo on Thursday night sought to share responsibility for a key New York health co-op with the federal government, hours after a Republican congressman and possible challenger blamed the governor for not being more engaged,”POLITICO reports.

A 2014 report from the Inspector General found that 22 of the 23 state-based Obamacare exchanges lost money during that year.

Obamacare all around is an epic failure, simply because the concept of creating a government run healthcare system that is more efficient and effective than a private-sector system is entirely unrealistic. Opponents of Obamacare, during the debate over the legislation, sounded that warning. And it turns out they were right. Obamacare proves to be an even more epic failure as time goes by.

“According to an analysis of the health consultancy Avalere, the poor or near-poor have been signing up, but enrollment steeply drops off further up the income scale as the subsidies fall away. It found that three-fourths of uninsured people earning less than 150 percent of the federal poverty level got coverage through Medicaid or the exchanges, while a small fraction of the uninsured making more than 250 percent of the federal poverty level have enrolled,” Rich Lowry writes for National Review.

It is an understatement to suggest that Obamacare is a colossal failure that can only be fixed by full repeal. The so-called Affordable Care Act has proven to be anything but, it has failed to live up to its promise of providing lower cost health insurance plans for tens of millions of Americans and tens of millions of Americans, promised they could keep their plans and their doctors, have lost both. Additionally, Obamacare has caused considering economic damage, forcing employers to downgrade millions of full time employees to part-time. Obamacare will continue to fail, and cause more economic damage, until Congress repeals it and the president signs that legislation. In the mean time, Congress needs to perform its oversight responsibility and demand the accounting for and recovery of all federal funds spent on the failed exchanges. 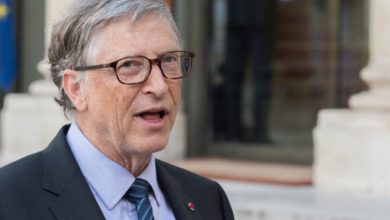 Bill Gates Begins Talking Up The Next Pandemic as COVID Wanes 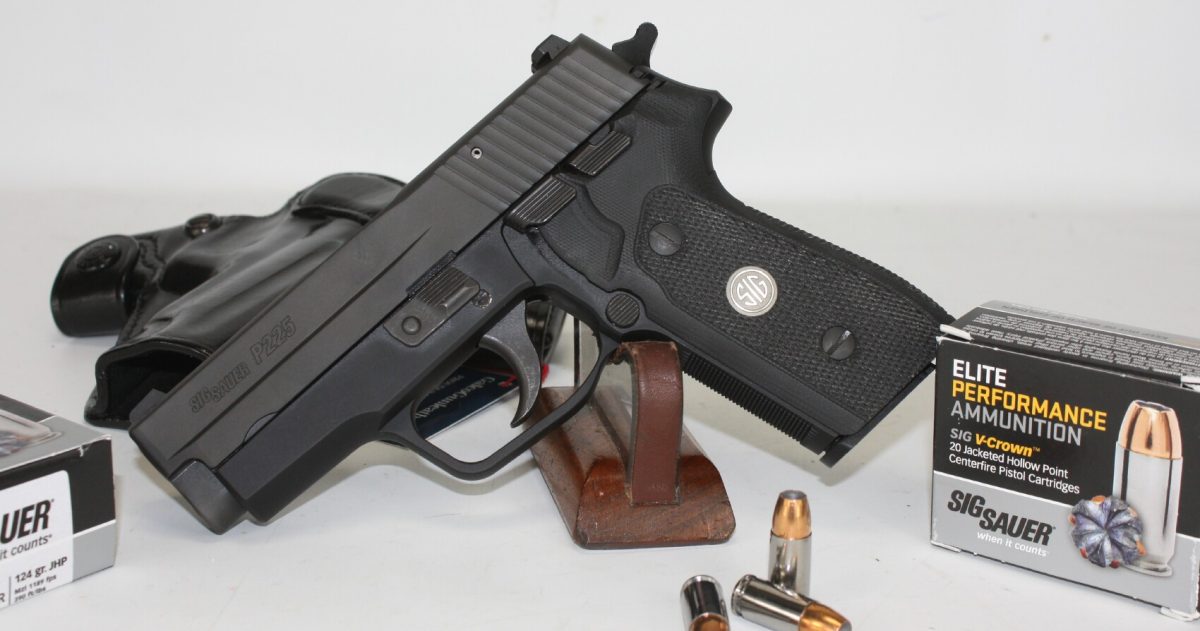