While the LGBTQ movement’s agenda to stamp out Christian counselors who advise those with unwanted same-sex attractions how not to live out those urges is most developed overseas, there’s now a case in Indiana that takes direct aim at biblical beliefs.

The case was outlined by Albert Mohler, the head of the Southern Baptist Theological Seminary, in an online column.

He addressed the dispute that comes out of West Lafayette, Indiana, under the stunning headline, “Will your church’s preaching and counseling be criminalized?”

He pointed out that such attacks on biblical beliefs – that there are men and woman and God created marriage to join them – are expected in places like China and North Korea.

“Yet a recent development in the state of Indiana has placed religious freedom on shaky grounds,” he explained. “Steve West of World Magazine reported that Faith Church in West Lafayette Indiana has, for the last 45 years, operated a free, biblical counseling ministry for members of the community. Now, however, as West wrote, ‘that outreach is now threatened by a city council proposal that would penalize anyone who talked with minors to help them overcome unwanted same-sex attraction or gender dysphoria.’”

Mohler said the ordinance, 31-21, would criminalize any unlicensed person from doing what politicians have called “conversion therapy,” a derogatory term implying that counselors are trying to change homosexuals into heterosexuals.

“Those found violating the statute would face a penalty of up to $1,000 per day. As West describes, ‘It defines conversion therapy as any practices or treatments that seek to change an individual’s sexual orientation or gender identity, including efforts to change gender expressions or to eliminate or reduce sexual or romantic attractions or feelings toward individuals of the same gender,’” the column explains.

But he warned that the proposal, if it becomes law, “would deny the freedom of gospel ministry that a church has practiced in that community for nearly a half century.”

The pastor there, Steve Viars, said his organization isn’t a fighting group, but the plan could, in fact, “criminalize speech rooted in deeply held religious convictions.”

The ordinance advocates “clearly” targeted the ministry of this Christian church, and others similar, Mohler said.

That’s undisputed as the plan cites “unlicensed” counselors, because many Christians offer their advice about biblical living outside of the walls of state-supervised offices.

One pastor in West Lafayette said, “The reason faith counselors and others choose not to be licensed is because we have dramatically different counseling presuppositions than the secular world.”

“The Scriptures make clear that you cannot integrate a Christian worldview with any other comprehensive truth claim. Psychiatry, as a modern humanistic discipline, emerged as a rather intentional effort to supplant the church’s counseling on a host of issues. It begins with a different understanding of the human being that is antithetical to the Christian worldview. Attempts to integrate a humanistic discipline with the Christian theological commitments about the human person, culminates in a way of counseling incompatible with the Scriptures and, by extension, harmful to the human person,” he said.

The West Lafayette plan, he warned, “represents a direct attack on the right of churches to be churches—on the right of Christians ministers to practice Christian ministry. It is also an assault upon the rights of parents to seek biblical counseling and guidance for their children.”

He pointed out that Shannon Kang, a city council member supporting the crackdown on Christianity, admitted it was as much.

She said, “Ordinances and resolutions like this are intended to change the culture.”

Mohler said, “This is a candid confession of what these laws and measures are trying to do—this is an attempt to normalize the entire spectrum of the LGBTQ sexual ethic and ban any contrary worldview from the public square.” 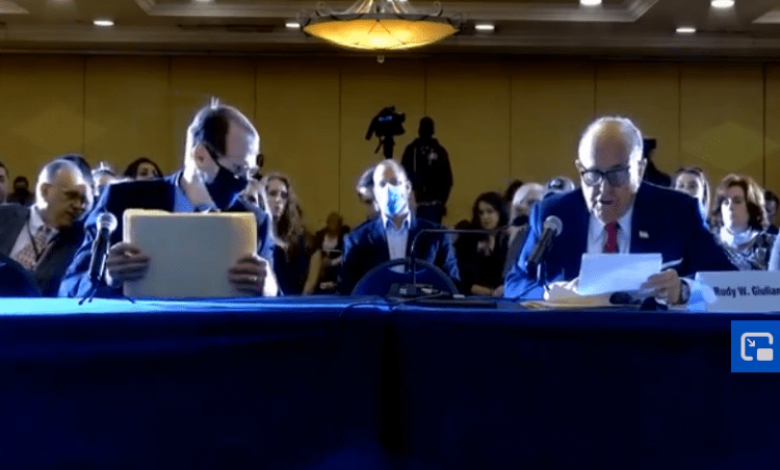 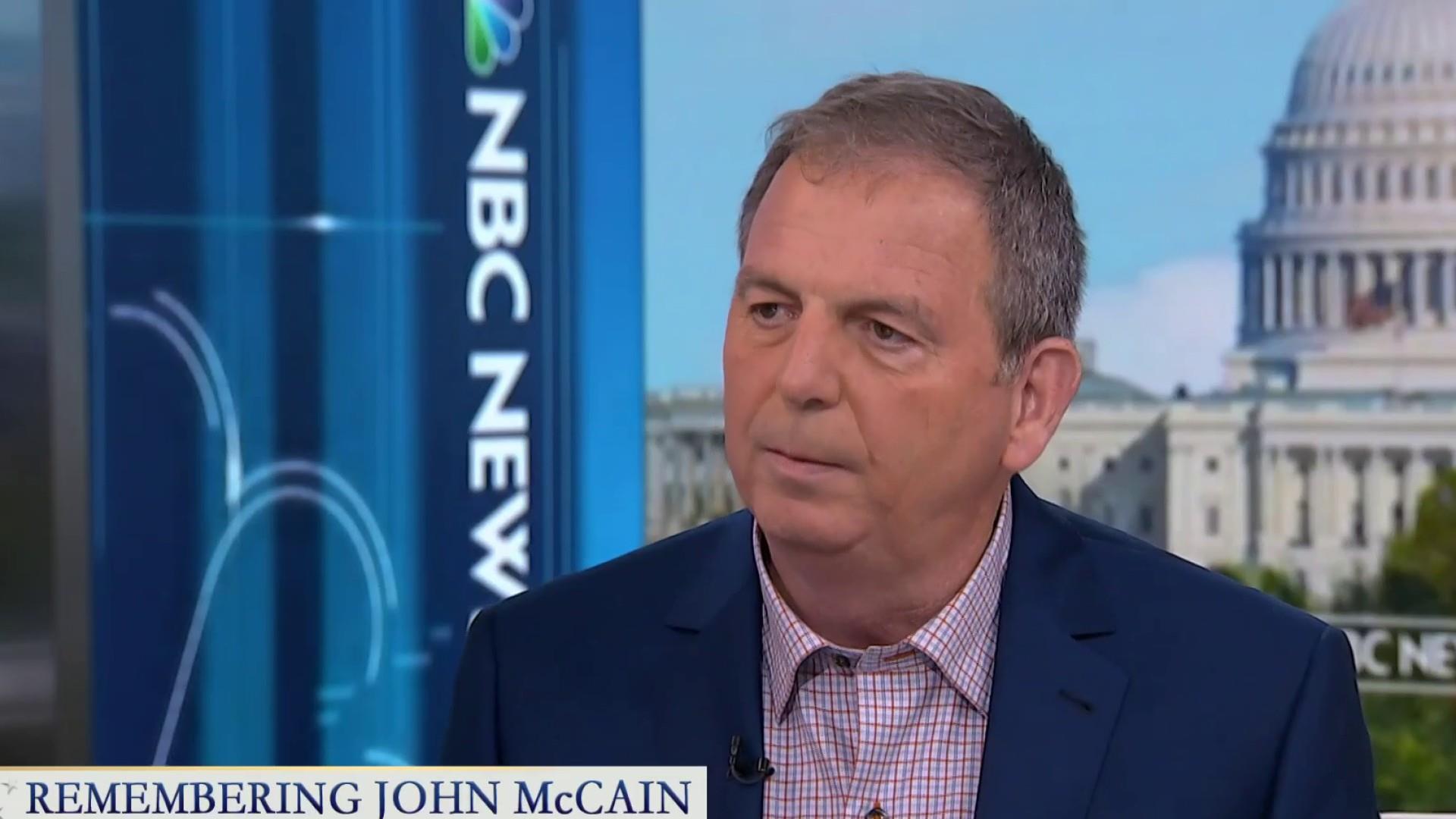