This is exactly what Malcolm Muggerage once called being ‘educated into imbecility’.

The left, which takes money hand over fist from Planned Parenthood, has been gaslighting an entire generation into believing some kind of a Handmaid’s Tale dystopian future awaits them if Roe v. Wade is ever overturned. (Forget the fact that even ‘the notorious RBG’ had reservations about its legitimacy.)

For the first time in generations, the courts are not solidly in the grip of the political left. That removed a powerful tool for social and political change from the Democrat toolbelt, and threatens to roll back some of the gains their agendas have made in the past. This includes abortion.

Both red and blue states have already anticipated this shift, and created laws more in keeping with their local moral priorities. New York and Vermont have all but endorsed infanticide, while several red states, including Texas, have enacted laws that will challenge some aspect of Roe v. Wade. Some of those cases are already under consideration at the Supreme Court.

Democrats are freaking out because they don’t have the power to force Texas to abide by their vision of secular morality. But they think they’ve found some kryptonite that will completely own the conservatives.

A Texas doctor said his practice has seen a nearly 15% increase in vasectomies as men try to push back against the state’s abortion law, The Washington Post (WaP0) reported Sunday.

Shaw told the outlet patients are coming in, saying “‘Hey, I’m actually here because some of these changes that [Gov. Greg] Abbott and our legislature have passed that are really impacting our decision-making in terms of family planning,’ so that was a new one for me as a reason – the first time, patients are citing a state law as their motivating factor.”

…Texas clinics aren’t the only places seeing men choose vasectomies, with Florida urologist Doug Stein marketing the procedure as “an act of Love” for their partners and “the ultimate way to be a good man,” according to the WaPo.

Boston family medicine doctor Sarah Miller referred to the “trend” as “remarkable … in the family planning community of recognizing and promoting vasectomy and birth control for men,” according to the report. –DailyCaller

Well, they’ve sure shown us, haven’t they?

You see, in their little world, they think our interest in abortion centers on questions of control.

We don’t want them to get abortions because we want to ‘control’ their sex life. By getting snipped, they’ve taken the high card of abortion off the table, and think they’ve won.

That’s every bit as imbecilic as many of their other policies.

We care about the murdered child, not where they go to find an orgasm.

Would that make the other consequences of irresponsible sex any less real? Of course not. But those consequences are relatively manageable. None of the solutions for those problems involve an institution making many millions from the killing of a child.

Who are these leftists REALLY ‘owning’? Planned Parenthood, which makes a literal fortune off of their irresponsible orgasms.

Since Planned Parenthood bankrolls the Democrats, which party is this trend really ‘owning’? 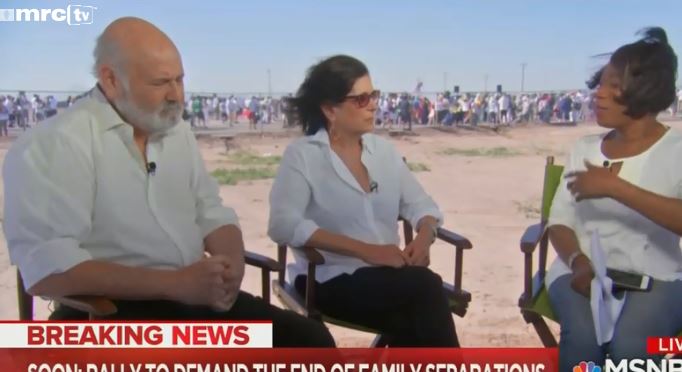