On Monday, Alex Altman, Washington correspondent for Time magazine, issued a tweet showing men in National Guard uniforms of top of what was identified as a Schnuck’s grocery store in Ferguson, Missouri.

Nevertheless, it’s being reported that “snipers” are on the roof of the store.  They could be snipers, and their weapons could be hidden from view.  But they’re not visible in the photographs.

@aaltman82 @LiberalBias they have sniper rifles or are they just watching the crowd?

I suspect the latter, but they could be snipers…

I think that is a more likely scenario.

No weapons in this picture, either.

Hmmm…  If they are snipers, they sure don’t seem to care about cover and concealment…  Just saying.

Top Hillary Adviser Tells Her to Cut a Deal, Stay Out of Prison 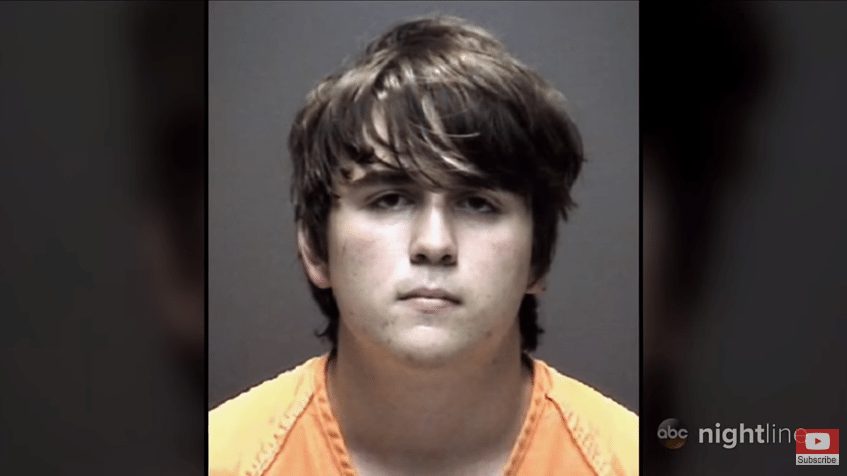