President Biden’s son Hunter Biden is peddling his memoirs, “Beautiful Things,” and not surprisingly, the mainstream media is giving him a pass on all the tough questions, choosing instead to portray him as a sympathetic victim and focusing on his personal tragedies.

In his revealing memoir “Beautiful Things,” Hunter Biden tells a story about addiction that at times may appear sensational: smoking crack cocaine every 15 minutes, the two weeks he spent thousands of dollars on drugs, the intervention led by the now president of the United States that ended with his father chasing him around outside their family home in Delaware.

But mental health experts say his journey is also deeply relatable for others living with addiction: the shame he struggled with, the relapses he overcame, the humility he eventually found.

His brutal honesty about his struggles with addiction is important for his own healing as well as for others living with substance use disorders, experts say.

Where’s the “brutal honesty” about the things that really matter, like how it appears he leveraged his family name and endangered national security for lucrative deals in China and Ukraine.

CBS News’s Tracy Smith asked Hunter about the infamous laptop left at a Delaware repair shop but allowed him to deflect.

“Was that your laptop?”

“For real. I don’t know. I really don’t know what the answer is.”

“So, it could have been yours?”

Months after it was alleged that a laptop revealed Hunter Biden's business interests in China and Ukraine, the president's son tells Tracy Smith that the laptop "could be" his

Watch the full interview this weekend on #CBSSunday pic.twitter.com/DhtY5IcPeg

In the unlikely event that Hunter agreed to an interview with a news outlet that wouldn’t let him escape accountability that easily, here are the six critical questions he must answer.

Who is ‘the big guy’ in your business partnership?

In a May 2017 email between Hunter’s two business partners, Tony Bobulinski and James Gilliar, Gilliar proposed a possible equity arrangement for the five partners. The email references “10 held by H for the big guy?” Mr. Bobulinski said the “H” referred to Hunter Biden and the “big guy” was Joe Biden.

Was your father involved in your business schemes in China?

In a 2017 text from Mr. Gilliar to Mr. Bobulinski, Gilliar warned against mentioning Joe Biden’s involvement in a business scheme in China. “Don’t mention Joe being involved, it’s only when u [sic] are face to face, I know u [sic] know that but they are paranoid.”

Did you collude to give your father plausible deniability in your business schemes?

Mr. Bobulinksi told Fox News’ Tucker Carlson last October, “I remember looking at Jim [Joe Biden’s brother] Biden and saying, “How are you guys getting away with this? Like aren’t you concerned,’ and he sort of looked at me and laughed a little bit and said, ‘Plausible deniability.’”

Why did you get $3.5 million dollars from the wife of the former mayor of Moscow?

According to a 2020 U.S. Senate Finance Committee report, Elena Baturina, the wife of the former mayor of Moscow wire transferred $3.5 million to Hunter Biden.

You were advised to resign from the board of Ukranian energy company Burisma. Why didn’t you?

According to a 2020 U.S. Senate Finance Committee report, in early 2015 senior State Department official George Kent raised concerns to staff in the Office of the Vice President about Hunter Biden’s role on Burisma’s board. Kent testified that he never heard anything back from the vice president’s office, and although Kent advised that Hunter Biden should step down from Burisma’s board to avoid the perception of a potential conflict of interest, his recommendation was not followed.

“Hunter Biden’s role on Burisma’s board hindered the efforts of dedicated career-service individuals who were fighting for anticorruption measures in Ukraine. Because the vice president’s son had a direct link to a corrupt company and its owner, State Department officials were required to maintain situational awareness of Hunter Biden’s association with Burisma. Unfortunately, U.S. officials had no other choice but to endure the “awkward[ness]” of continuing to push an anticorruption agenda in Ukraine while the vice president’s son sat on the board of a Ukrainian company with a corrupt owner, earning tens of thousands of dollars a month.”

Did you pay for prostitutes linked to an Eastern European human trafficking ring?

According to the 2020 Senate Finance Committee Report, “Hunter Biden paid nonresident women who were nationals of Russia or other Eastern European countries and who appear to be linked to an ‘Eastern European prostitution or human trafficking ring.’”

Hunter is currently under investigation by the I.R.S. for financial affairs. According to CNN, the IRS is “examining multiple financial issues, including whether Hunter Biden and associates violated tax and money laundering laws in business dealings in foreign countries, principally China.”

Perhaps he will finally be held accountable. I’m not holding my breath. 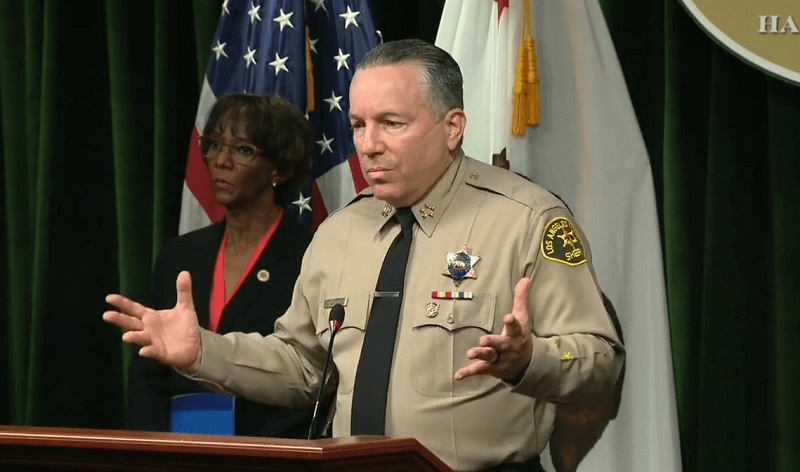 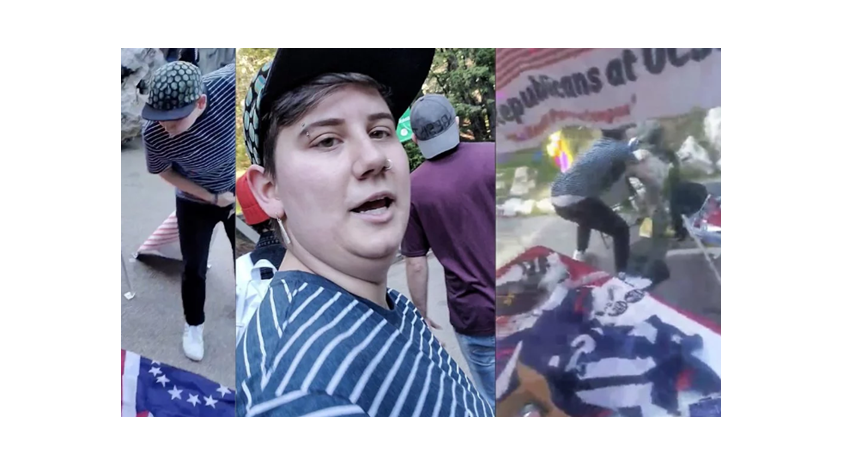