California is serious about gun control. So serious that despite already boasting some of the most rigid gun laws in the country, the Golden State is now considering even stricter legislation. The New York Times reports that “state lawmakers are championing legislation that would permit law enforcement officials and private individuals to seek a restraining order from a judge that would keep people with a potential propensity for violence from buying or owning a gun.”

The legislation, known as a gun violence restraining order, would allow people to notify courts or law enforcement officials if they are concerned that a family member or friend is at risk of committing violence.

In addition to seeking legislative remedies to the Second Amendment, the state is also taking touchy-feely steps to curtail gun violence. Toward this end, a celebrity benefit was held in San Francisco last Thursday to promote the theme “No Guns Allowed.” One of the hosts was the eminent musician Snoop Dogg (born Calvin Cordozar Broadus, Jr.).

In a press conference, Mr. Dogg allowed as how:

The youth listen to us. They respect us. So we’re the ones who can put a half pause on the gun violence when we speak as one.

That may be true, but it still raises the troubling question of whether there are some youths who “listen to” and “respect” the very different kind of message Dogg was disseminating in 2006, when he rapped:

Keep it gangsta, keep it gangsta dogg…Y’all n*ggaz need to point the guns in the right directionsYa know, ya heard?

But it’s not just the performer’s words earlier in his career but his deeds make him less than the ideal role model and spokesman against gun violence. As a member of the notorious street gang the Crips, he was tried for the murder of a rival gang member in 1996, killed by gunfire from a car the rapper was riding in. He was acquitted but arrested again when he attempted to board a plane while carrying a gun and marijuana.

Snoop Dogg will claim he is a changed man, that he sees the light. He has even created a “No Guns Allowed” music video, which according to ABC News’s Laura Anthony doesn’t specifically call for that. So what exactly is Dogg’s message now? And how does he make sure that those whose hearts and minds he is trying to win heed his current message rather than his pre-reform one? 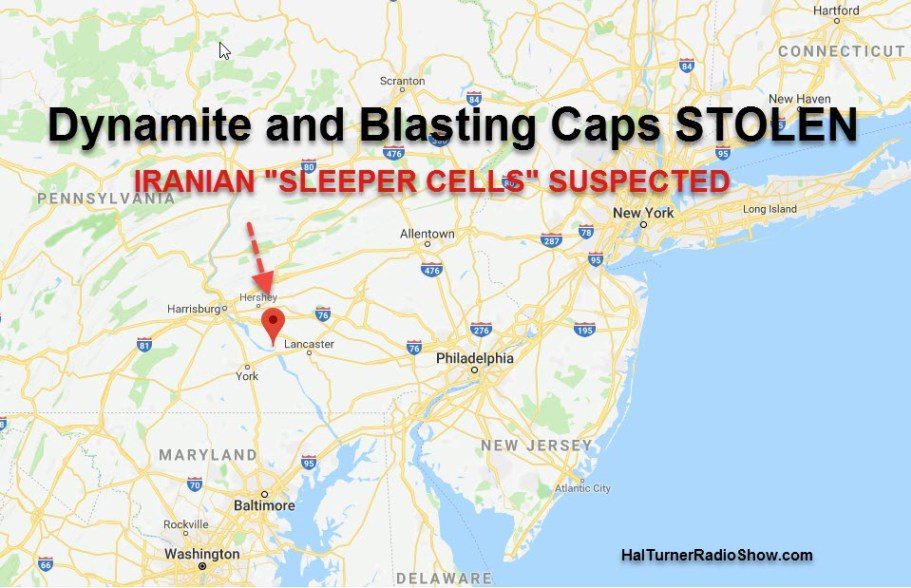 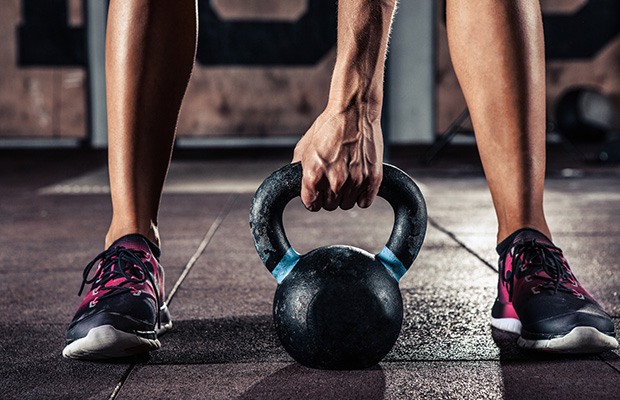