U.S. Senator Jeff Sessions, Republican President-elect Donald Trump’s choice for U.S. Attorney General, has come under attack by the NAACP in Alabama, accusing him of being a racist and demanding that Trump withdraw his nomination.

The nomination of Sessions has caused Democrats, liberals, and Socialists to slam Trump and the NAACP has questioned if he would be able to apply the law equally to all Americans, further accusing him of having made racist comments when he was a U.S. attorney in Alabama.

“In the midst of rampant voter suppression, this nominee has failed to acknowledge the reality of voter suppression while pretending to believe in the myth of voter fraud,” NAACP President Cornell William Brooks told CNN from Sessions’s office.

He added that the country needs an attorney general who “acknowledges the reality of voter suppression, someone who is going to stand at the side of people who need the defense of the attorney general and a Justice Department that works for everyone.”

He said in a separate tweet that the protestors would stay in the Alabama senator’s office until Trump withdraws Sessions from consideration or the protesters were arrested.

The accusations by the NAACP has no merit as it is widely known that Session’s actual track record doesn’t show that he’s a racist.

Sessions furthermore insisted on the death penalty for Hays. When he was later elected the state Attorney General, Sessions followed through and made sure Hays was executed. The successful prosecution of Hays also led to a $7 million civil judgment against the Klan, effectively breaking the back of the KKK in Alabama.

As Mark Hemingway of the Weekly Standard said, “The bottom line: Sessions was instrumental in seeing a Klan murderer charged with the death penalty, and later worked as Alabama’s attorney general to see that the death sentence was carried out swiftly, making Henry Francis Hays the first white man executed in Alabama for murdering a black person since 1913. Sessions spent the better part of two decades going after the Klan in Alabama, and that should be kept in mind when you assess the decades old charges that he is racist.”

On Tuesday, Cornell William Brooks and about 10 to 20 other members of the civil rights groups began staging a sit-in at Sessions’ Mobile, Ala. office.

“Earlier, Brooks said the group was prepared to be arrested as it requested Sessions, a Republican, withdraw from the selection process for the nation’s top prosecutor,” USA Today reported.

He posted on Twitter that the building manager had requested he and others with him leave.

“And the police have just arrived. We are about to be arrested,” he wrote.

The building manager has requested that we leave. And the police have just arrived. We are about to be arrested. @NAACP

A follower posted, “If you need bail money, just tweet and we’ll chip in. Thank you for sticking up for ALL Americans!” In which Brooks gladly responded by saying, “Thank you. We may take you up on it:)”

Eventually, about a half-dozen were arrested.

Sessions was not in his Mobile office. Reps there refused to answer questions and referred The News to Sessions’ Washington, D.C. office, which did not answer calls. 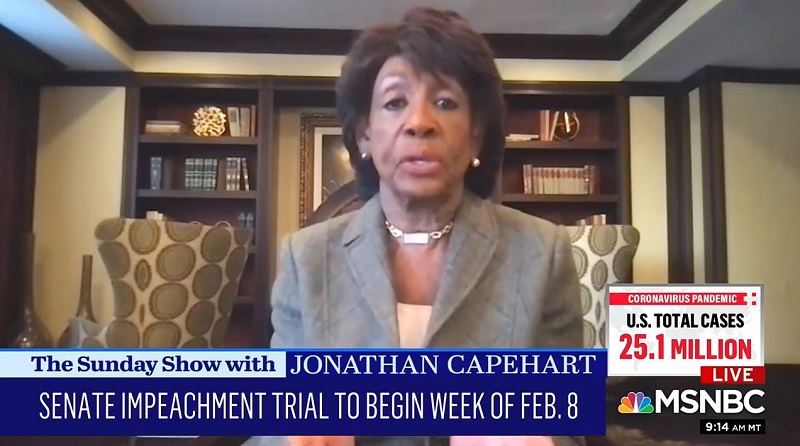 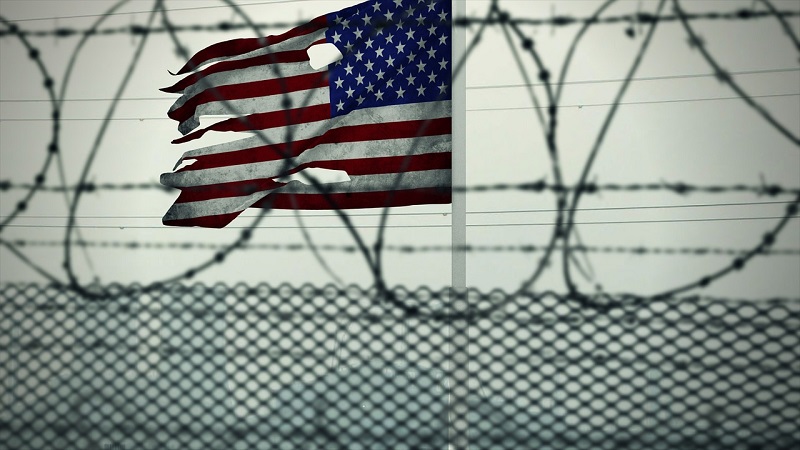 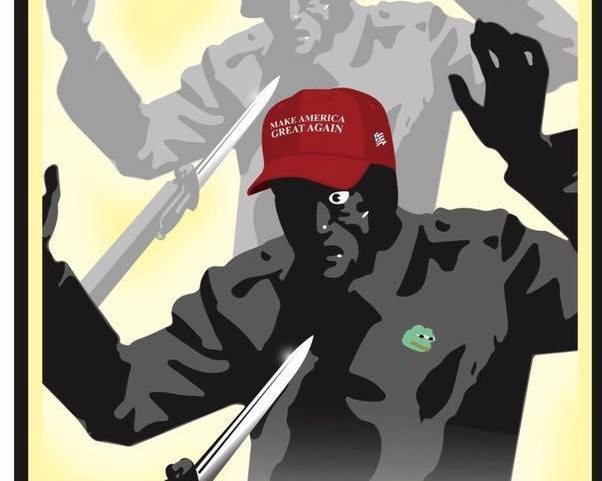