One day after the “March for Our Lives” descended on DC, Senators announced they have reached a bipartisan deal on new gun legislation. At this point it is a “framework” and not a finished product, but we’ll know more when the full text is released. Here is the list of what’s in it so far and what is not:

Not in the deal:

The deal contains NO “assault weapons ban” and an age requirement to purchase guns. The Federal background check expansion is also gone from the deal (FFL dealers at gun shows already have to do background checks, but the left harps on a so-called “loophole” that doesn’t exist.) The repeal of the legal shield for gun manufacturers is also out of the deal, although with the current trend of suing them, and courts seemingly allowing it, they are still in great jeopardy.

Federal Red Flags: The deal includes grants for states and tribes to implement red flag laws. Typically red flag laws bypass due process, stripping people of their property (guns) before a hearing in court based on the supposition that they are a danger to others. This has caused serious problems in the past, contrary to the narrative of the media.

“The proposal would provide resources to states and Native American tribes to create and administer “red flag” measures intended to ensure weapons are kept out of the hands of people whom a court has determined to be a significant danger to themselves or others. These measures would be consistent with state and federal due process and constitutional protections.”

The deal creates an “enhanced review” process for persons 18-20 in order to purchase a gun. The framework states that it will use state and local databases for this review. IF states have databases for juvenile crimes, and IF there are databases for mental health issues, that might help tremendously. But there may be huge conflicts between what is in a database and what is not- Was Parkland shooter Nikolas Cruz in a database? Or did they handle him administratively? This portion of the “deal” may turn out to be entirely worthless unless there are rules to enter a person with mental issues into a computer database that can be hooked up to the Federal system. Generally, they are not put into such a data set. Other constitutional issues such as privacy can arise. They also might want to repeal HIPAA, because mental illness falls under that federal statute as well, but it is not in the deal.

One of the proposed sections of the “framework” provides that persons convicted of domestic violence would have to undergo a “criminal” background check to purchase a gun. Hint: they already do. This is a totally worthless part of the proposal. It also does not take into account human error, as in the case of the Sutherland Springs church shooter of a few years ago in which the Air Force failed to place the man into the database, which made it possible for him to purchase a gun. A domestic violence conviction is already supposed to preclude someone from purchasing a gun. Except when humans are involved, of course.

The proposed framework calls for funding to expand mental health and supportive services in schools, including early identification and intervention programs.

The deal does include federal funds for primary and elementary schools to “create safety measures, support school violence prevention efforts and provide training to school personnel and students.”

The NRA issued a statement regarding the proposal, but declined further comment until the text of the proposal is available. The fact remains that evil exists. Preventing mass shootings must include the knowledge of someone’s mental health – but doing that could bring about a cluster of problems. 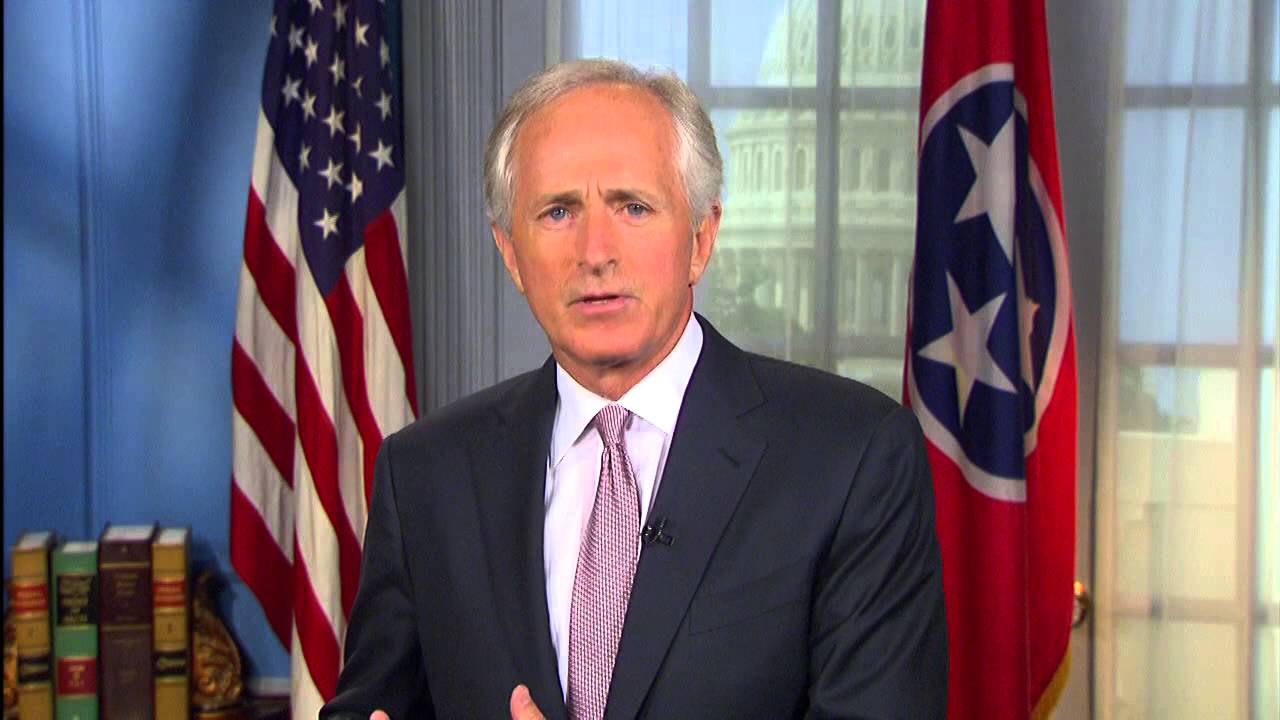