On Sunday, Fox News reported that actor and Marine veteran R. Lee Ermey passed away at age 74 from complications due to pneumonia.  Ermey is perhaps best known for his role as Gunnery Sergeant Hartman in Stanley Kubrick’s “Full Metal Jacket.”

Long-time manager Bill Rogin said on Twitter:  “It is with deep sadness that I regret to inform you all that R. Lee Ermey (‘The Gunny’) passed away this morning from complications of pneumonia. He will be greatly missed by all of us.”

A Kansas native, Ermey enlisted in the Marine Corps in 1961 at age 17. He served for 11 years, including 14 months in Vietnam, before he was discharged in 1972. He served as a technical adviser in Francis Ford Coppola’s 1979 Vietnam War epic, “Apocalypse Now,” in which he also had a small role as a helicopter pilot.

But Ermey didn’t get his big break until eight years later, in Kubrick’s own take on Vietnam. He was originally supposed to be a technical adviser, but Kubrick offered him the role of Gunnery Sergeant Hartman after seeing a demo tape of Ermey railing at extras while tennis balls flew at him.

In his role as a drill instructor breaking in new Marines at boot camp on Parris Island, S.C., Ermey roared his way into film history by berating his unfortunate charges.

Kubrick, Fox said, told Rolling Stone that “50 percent of Ermey’s dialogue in the film was his own.”

“In the course of hiring the marine recruits, we interviewed hundreds of guys. We lined them all up and did an improvisation of the first meeting with the drill instructor. They didn’t know what he was going to say, and we could see how they reacted. Lee came up with, I don’t know, 150 pages of insults,” Kubrick added.

As Twitchy noted, he will be missed:

Do not go gentle into that good night.
Rage, rage against the dying of the light.

“I’ve had a very fruitful career. I’ve done over 70 feature films,” Ermey once said. “I’ve done over 200 episodes of [Outdoor Channel series ‘GunnyTime’]… and then [Hollywood] found out that I’m a conservative.”

“They’re driving us into bankruptcy so they can impose socialism on us. That’s exactly what they’re doing, and I’m sick and damn tired of it and I know you are too,” he once said:

As a result, he said that he was “totally blackballed by the … liberals in Hollywood.”

“They can destroy you. They’re hateful people [who] don’t just not like you, they want to take away your livelihood … that’s why I live up in the desert on a dirt road … I don’t have to put up with their crap.”

“He will be greatly missed by all of us,” Rogin told The Associated Press Sunday. “It is a terrible loss that nobody was prepared for.”

Rogin says that while his characters were often hard and principled, the real Ermey was a family man and a kind and gentle soul who supported the men and women who serve. 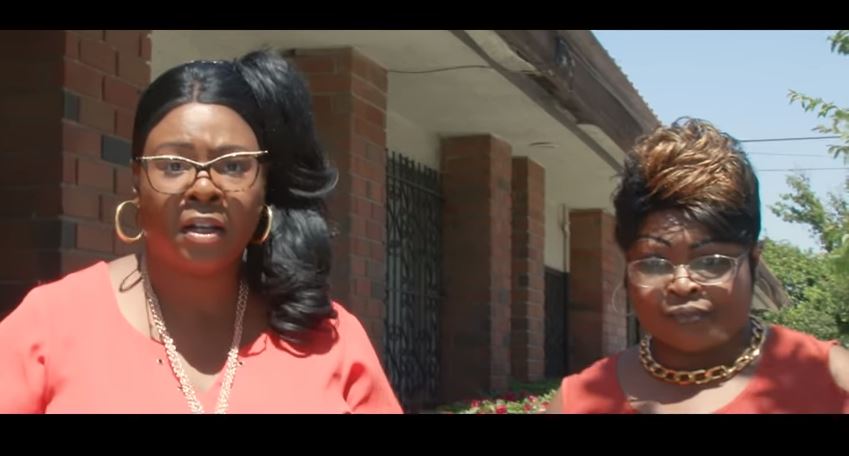 Video of the Day: Maxine Waters staffer threatens to call police on Diamond and Silk 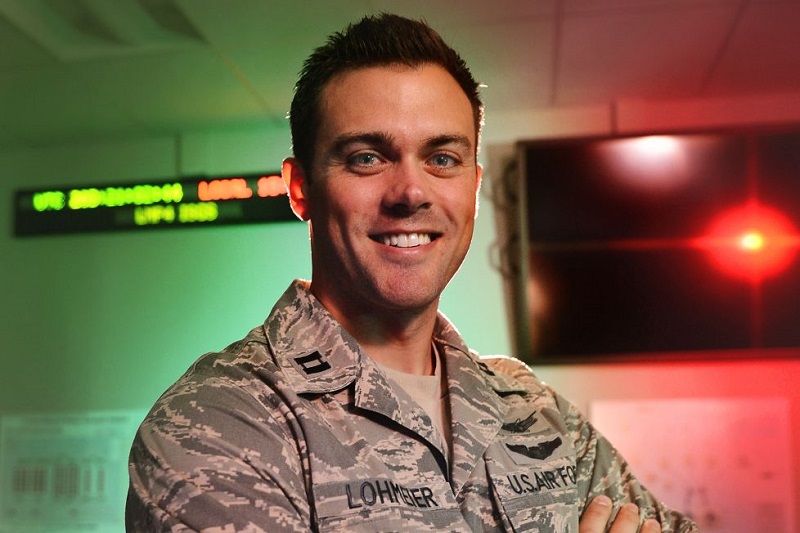