The New York State government is supposed to be democratic, but in actuality, it has been a dictatorship under Andrew Cuomo. Since “the GodCuomo” became governor in 2011, he has acted as a supreme leader instead of an elected official.

The GodCuomo’s latest target is the second amendment to the U.S. Constitution, but his record of tyranny goes further back.

This weekend news broke that the National Rifle Association is in “deep financial trouble.” How can this possibly be? It has four million members (including me) and is one of the most influential Second Amendment rights groups in history!

As reported in Fortune Magazine:

Trending: Why Is The Mainstream Media Protecting Dianne Feinstein?

The [NRA]  group says it is under such financial distress because New York Gov. Andrew Cuomo has convinced a number of financial service providers, banks, and insurance providers against doing business with the gun-advocacy group. As a result, the NRA claims that it will be forced to end its magazine publishing and television services, and will be forced to curtail rallies and potentially shutter some of its offices.

In April, Gov. Cuomo encouraged New York-based businesses to cut ties with the NRA. “New York may have the strongest gun laws in the country, but we must push further to ensure that gun safety is a top priority for every individual, company, an organization that does business across the state,” he said in a statement. “I am directing the Department of Financial Services to urge insurers and bankers statewide to determine whether any relationship they may have with the NRA or similar organizations sends the wrong message to their clients and their communities who often look to them for guidance and support. This is not just a matter of reputation, it is a matter of public safety, and working together, we can put an end to gun violence in New York once and for all.”

It’s not a matter of reputation or public safety it’s a matter of the despotic Andrew Cuomo’s threatening, dictatorial style and silencing his opposition.

Rolling Stone reports the NRA is close to going under because thanks to the GodCuomo, they can’t find insurance companies to work with.

The National Rifle Association warns that it is in grave financial jeopardy, according to a recent court filing obtained by Rolling Stone, and that it could soon “be unable to exist… or pursue its advocacy mission.”

The reason, according to the NRA filing, is not its deep entanglement with alleged Russian agents like Maria Butina. Instead, the gun group has been suing New York Gov. Andrew Cuomo and the state’s financial regulators since May, claiming the NRA has been subject to a state-led “blacklisting campaign” that has inflicted “tens of millions of dollars in damages.”

In the new document — an amended complaint filed in U.S. District Court in late July — the NRA says it cannot access financial services essential to its operations and is facing “irrecoverable loss and irreparable harm.”

Specifically, the NRA warns that it has lost insurance coverage — endangering day-to-day operations. “Insurance coverage is necessary for the NRA to continue its existence,” the complaint reads. Without general liability coverage, it adds, the “NRA cannot maintain its physical premises, convene off-site meetings and events, operate educational programs … or hold rallies, conventions and assemblies.”

The complaint says the NRA’s video streaming service and magazines may soon shut down.

“The NRA’s inability to obtain insurance in connection with media liability raises risks that are especially acute; if insurers remain afraid to transact with the NRA, there is a substantial risk that NRATV will be forced to cease operating.” The group also warns it “could be forced to cease circulation of various print publications and magazines.”

The whole thing stems from actions taken by New York financial regulators to halt the sale of the NRA’s insurance products. The insurance is called “Legal Guard” and helps holders pay for fees associated with their legal use of a firearm. But in May the left-wing state of New York decided that the policies were illegal under state law. Then assessed a seven million dollars fine against the NRA.

The NRA says this is all just a politicly motivated attack and aimed at destroying them. The group also alleges that New York illicitly went father than just the insurance policy attack and tried to force a wide range of financial services (such as banks) to sever ties with the gun rights group. Understand this isn’t just about the Second Amendment, the GodCuomo is trying to silence an organization whose views differ from his.

His treatment of the NRA is merely the way Andrew Cuomo “rules” —by executive fiat.

This past April he was accused of threatening organizations that did not endorse him for re-election:

Mayor Bill de Blasio said that if Gov. Andrew Cuomo really made threats against grassroots organizations that have endorsed his challenger, Cynthia Nixon, then he’s using tactics of “dictatorships, not democracies.”

The mayor made the comments during a visit to a housing project in Brooklyn and emphasized that he was reacting to reports that Cuomo threatened progressive groups affiliated with unions in the Working Families Party.

(…) Bill Lipton, the WFP’s state director, said he was present at a meeting earlier in the week where Cuomo warned, “If unions or anyone give money to any of these groups, they can lose my number.”

In May he decided by himself to ban any new natural-gas-fired power plants.

Gov. Andrew Cuomo said he would not approve any new fossil fuel plants in New York and would shut down existing ones, contradicting his top energy aide who last week called natural gas a “bridge.” Cuomo, at a campaign event in Manhattan on Thursday night, twice told environmental activists he would not approve any new natural gas plants and also claimed, incorrectly, that he has not approved any during his time in office. The comments come as the governor faces a primary challenge from Cynthia Nixon, who has positioned herself to the left of Cuomo on the environment and other issues. “Pipelines we have [blocked]. Power plants that burn gas, we have all over the state. We would have to close them and that’s the long-term plan,” Cuomo said in response to questions by Food and Water Watch’s Laura Shindell. “We’re not building any new ones, but we have to find a replacement for the old ones.” 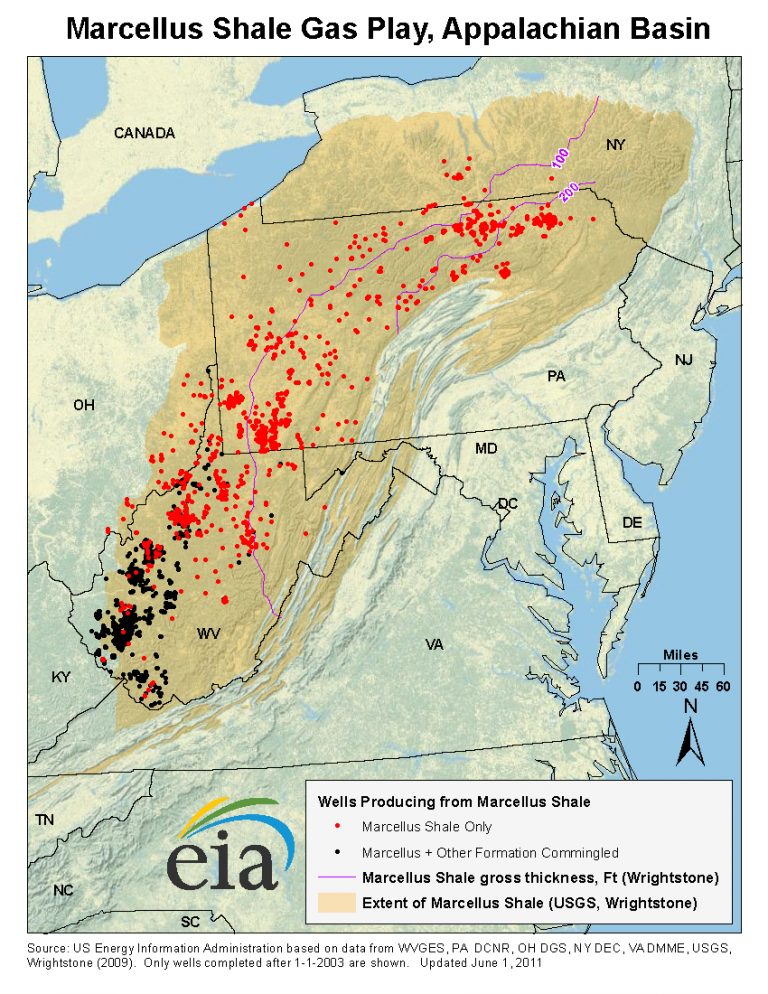 But Andrew Cuomo is a dictator, so he made the decision on his own.

When NY State “toughened” its gun laws in 2013, he didn’t allow state legislators time to read the bill.

McLaughlin and other Republican legislators have bashed Cuomo for waiving the normal three-day waiting period between printing and allowing a vote on the bill — which toughened New York‘s gun laws in the wake of the Newtown, Conn., school massacre. Cuomo used a “message of necessity,” which allows an immediate vote — and thus little public debate.

McLaughlin said lawmakers had little time to study the proposal and were told to “shut up and vote.”

When the State is run by a dictator, tyrant, GodFather, or whatever you want to call him, you don’t really need a legislature, Andrew Cuomo demands, and the legislature follows.

Other Andrew Cuomo dictatorial acts include issuing conditional pardons to over 24K parolees including cop killer Herman Bell so they can vote, allowing anti-Semite Linda Sarsour to give the graduation address to CUNY,  allowing illegal immigrants to go to the state’s universities taking places from New Yorkers and other American citizens, Andrew Cuomo’s FY ’19 budget proposal calls for a state-level “Dream Act” that would make illegal immigrants eligible for the state’s new free-tuition program.

And then there’s the Morland Commission. It was a public entity created by New York governor Andrew Cuomo in July 2013 under the state’s Moreland Act, with the aim of investigating politicians and political organizations in New York for violations of state laws regulating elections, campaigns, and political fundraising. He dissolved the commision the next year because they wanted to look into the governor’s office. Media reports alleged that Lawrence Schwartz, the secretary to the governor, barred the commission from issuing subpoenas to organizations with ties to Governor Andrew Cuomo.

Have you noticed that Cuomo acts the way liberals accuse president Trump acting like? The difference is that Cuomo works that way and doesn’t get any blame or negative coverage, Trump doesn’t act that way but gets the negative press and accusations.

Now Andrew Cuomo aka The GodCuomo is going national by trying to destroy the NRA. Will Republicans in power let him? Can they pass a bill protecting the NRA’s first amendment rights?  Will the courts protect their rights?  The NRA doesn’t only protect gun rights, but it protects all of our Bill-Of-Rights freedoms, they should not be allowed to go bankrupt despite what the GodCuomo says.