Midland, Texas is in the heart of the Texas oil country. Founded in 1881 as the halfway point on the railroad between Fort Worth and El Paso, Midland was originally a cattle town. In 1923, oil was discovered there and the town boomed. Many of the downtown buildings still reflect the art deco construction of the 1920s and 1930s. The city gained fame in the early 2000s as the hometown of President George W. Bush. Today, Midland is feeling the effects of the most recent oil bust, but is even more famous for something else: a closed Walmart.

Until recently Midland was a two Walmart town. One store was located on the north side of town and another the south. That changed in April when the retailer suddenly closed the north side store along with other stores in Livingston, Texas, Pico Rivera, Calif., Tulsa, Okla., and Brandon, Fla. The Midland store closing included layoffs for most of the 456 employees according to the Dallas Morning News. The Midland Reporter-Telegram notes that the store will be closed for approximately six months. Other area businesses are concerned because they benefit from the customers that Walmart draws to the area.

Almost immediately, conspiracy theorists linked the sudden store closings to an upcoming military exercise, Jade Helm 15, set to take place in the southwestern states this summer. The conspiracy theorists fear that the exercise is a cover for the Obama Administration to implement martial law. This theory is based on a map in a military briefing that designates Texas as “hostile” for the purposes of the exercise.

The tie-in to Walmart stems from the company’s claim that the stores were closed because of plumbing problems. A Walmart statement said, “Each of these five locations had more than 100 plumbing problems reported over the last two years, the most out of our more than 5,000 stores in the U.S.” according to the Dallas Morning News.

An employee group disputes the plumbing claim. OUR Walmart filed a dispute with the National Labor Relations Board claiming that the stores were closed because of labor activism, noting that the Pico Rivera store was the first store where workers protested the company. The Dallas Morning News reports that the group is seeking an injunction to force Walmart to rehire the workers.

Last month, Examiner sent an investigative team to the Livingston, Texas Walmart to investigate reports of a military buildup in the store in conjunction with Jade Helm. Yesterday, the same team was sent to investigate the Midland store.

The closed Midland Walmart, like many Walmarts around the country, is in a high traffic area. The store is in a busy shopping area and several restaurants are adjacent to the parking lot. Another shopping center and more restaurants are across the street. A road runs along the back side of the Walmart and a gas station sits at the back corner of the store’s lot. The loading docks are easily visible to passersby. Any suspicious activity would be quickly noticed by the multitudes of diners and shoppers in the area.

Also unlike the Livingston Walmart, the Murphy Express gas station in Midland was still open for business. Most of the entrances to the Walmart parking lot were roped off, but there was still access from two sides. This allowed a steady stream of cars to purchase the Murphy Express’s cheap gasoline.

Unlike the Livingston Walmart, the Midland store is locked down and deserted. There were no cars or employees except for a solitary private security guard. When first glimpsed by the Examiner team, she was outside her truck, seemingly dozing on a shaded bench on the warm, Sunday afternoon.

When approached by the Examiner team, the guard said that she had not seen any suspicious activity and that there had been no sign of any military vehicles or personnel. She said that there had been quite a few civilians who were curious about the store closings and the conspiracy claims. She said that some of the other guards who had worked the night shift had reported suspicious civilians trying to find out what was inside the store.

The guard did not patrol inside the store, but said that, in the weeks after the closing, there had been many employees working inside to “take everything out,” presumably unsold stock as well as shelves and furnishings. More recently, there had been no activity at the store at all.
“It gets really boring,” she said.

Examiner was able to take photographs of every side of the store. There was no evidence of any other guards or activity. There were no military vehicles, either trucks or aircraft.

Previous reports of military vehicles and aircraft around the Midland Walmart, if not totally fabricated, may be easily explained. First, Walmart stores often allow trucks and recreational vehicles to park overnight. The large – now empty – parking lots with numerous restaurants in the proximity might also make an attractive stopping point for military convoys, especially since many Walmarts, including those in Livingston and Midland, are close to interstate highways.

In Midland, the presence of military aircraft can be explained by the proximity to Midland International Airport (KMAF). The map in the slide show shows that the closed Walmart is located about five miles from Midland International and under a common flight path for arriving aircraft. It would not be unusual to see both military and civilian aircraft flying low in this area. There do not seem to be any reports of military aircraft actually landing at the Walmart.

Texas is home to a multitude of military bases. Army vehicles and helicopters around Midland may well be traveling to or from Fort Hood, a large base some 200 miles away that is home to 1st Cavalry Division as well as other units.

As with the Livingston Walmart, the Examiner team saw no reason to believe that there was any suspicious activity, military or otherwise, at the Midland Walmart. Differences in activity between Midland and Livingston may well reflect different stages in the process of removing items from the store and readying the buildings for renovation. 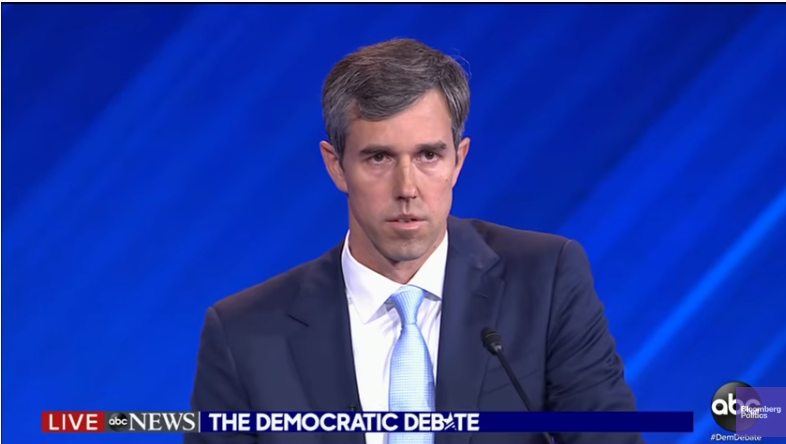 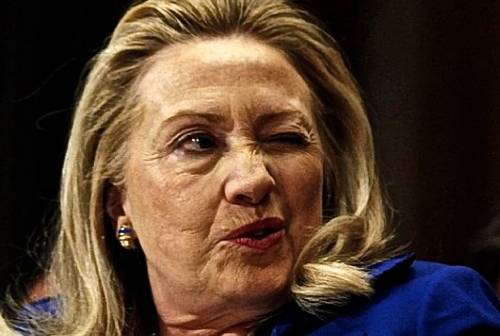 Hillary Clinton: ‘What Happened’ Already in the Discount Bin 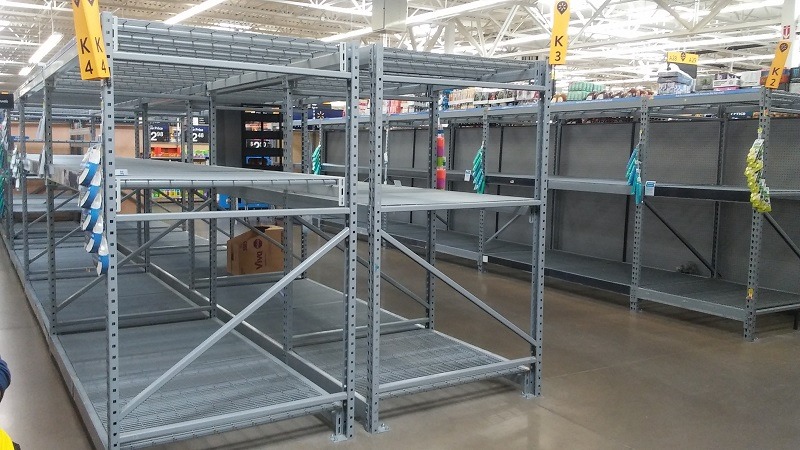 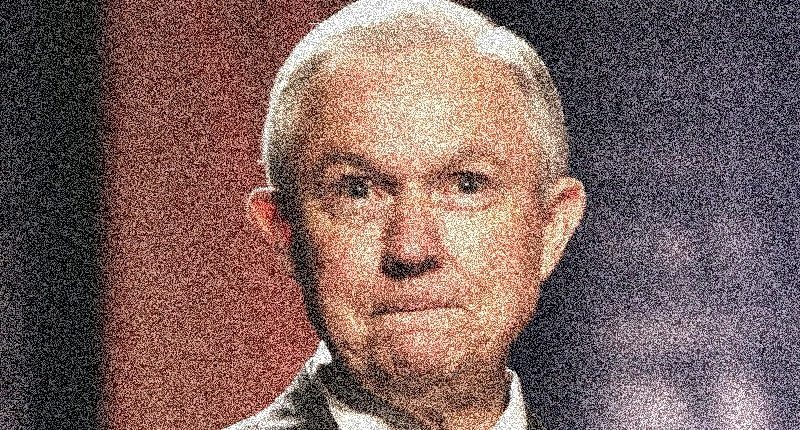