John Kelly certainly has a way with words. Case in point would be then-Brigadier General Kelly leading Task Force Tripoli into Baghdad in 2003.

A somewhat nervous Los Angeles Times reporter queried the task force commander if the overwhelming number of Iraqi troops, tanks and chemical weapons might make the assault on the Iraqi capital difficult, if not downright impossible.

“Hell these are Marines. Men like them held Guadalcanal and took Iwo Jima. Baghdad ain’t shit.”

Between his growing up in a tough Irish neighborhood in Boston and then spending his entire adult life (45 years worth) in the Marine Corps, the DHS Secretary is not only a man to be reckoned with, but also someone who obviously doesn’t suffer fools lightly.

Unfortunately for Sen. Kamala Harris (D – CA), she found out first-hand what happens when someone conducts themselves rudely to to an individual who’s been decorated for personal heroism in combat.

As reported by David Rutz of the Washington Free Beacon;

Secretary of Homeland Security John Kelly and Sen. Kamala Harris (D., Calif.) snapped at each other repeatedly Tuesday during an exchange about the Trump administration’s sanctuary city policy.

Harris cut him off to say the administration was forcing cities into a “Hobbesian choice” between complying with federal law or forfeiting DHS counterterrorism funds, according to the NTK Network.

Later, Kelly said he told city officials that whatever they do within the law, “we’re willing to work with them. So—”

“So are you aware that there’s local law enforcement—” Harris started.

“Could you at least let me finish once, before you interrupt me?” Kelly said.

“Sir, with all due respect,” Harris responded.

“With all due respect, senator,” he said.

No stranger to the war against radical Islamist jihadists, the secretary is also a Gold Star father. His youngest son, 1st Lt. Robert M. Kelly was killed in action while leading his Marines in Afghanistan in 2010.

Like his father before him, the lieutenant initially did a hitch in the Marine Corps as an enlisted man before attending college and receiving their officer’s commissions.

Sadly, Secretary Kelly has the heartbreaking distinction of being the highest ranking officer in American history to have a son killed in combat. 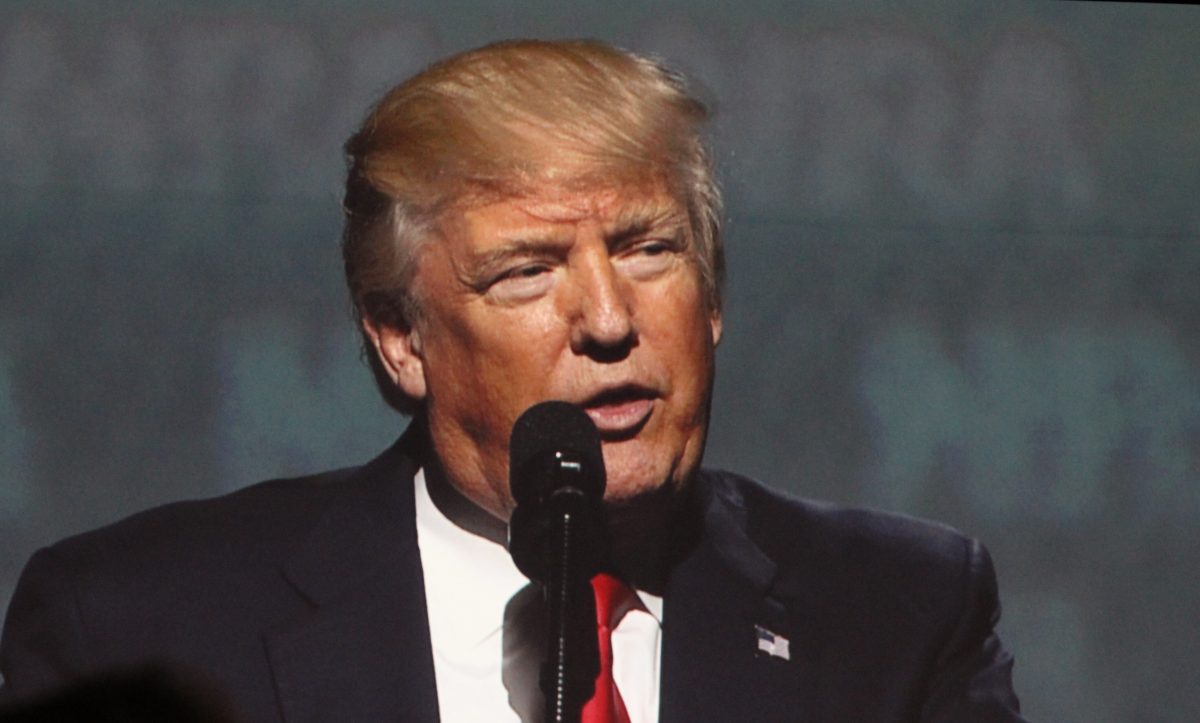 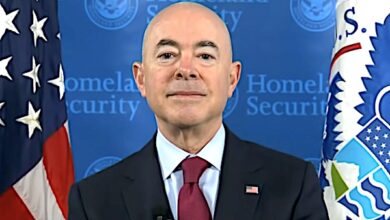 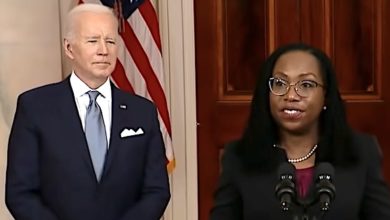