As we and others reported earlier, a shooting in the insurrectionist CHOP zone in Seattle left one man dead and another in critical condition.  That prompted Seattle socialist city council member Kshama Sawant to suggest the shooting was a “right wing attack,” and naturally blamed President Trump.  Sawant, by the way, is the elected socialist who once used taxpayer dollars to fund anti-Trump protests in the area.

“Though we await confirmation of the details of the killing, there are indications that this may have been a right-wing attack. If so, this would not be the first such attack on the Capitol Hill Black Lives Matter protest. As many recall, an armed man drove into the protest action on June 8, and shot black activist Dan Gregory, who had heroically intervened to stop the driver,” she said in a statement published at MyNorthwest.com.

Wait…  She admits she doesn’t have the details of the shooting, but then suggests this was a “right-wing attack?”

Kshama Sawant releases statement on shooting at the #Seattlechophttps://t.co/E0fFCVUIM1

She had much more to say, all of it false:

It is no accident that right-wing hate and violence has grown dramatically with Donald Trump in the White House. If this killing turns out to be a right-wing attack, President Trump bears direct responsibility, since he has fomented reactionary hatred specifically against the peaceful Capitol Hill occupation, and even threatened to intervene with federal troops. Also responsible are the conservative and corporate media outlets, both locally and nationally, which have themselves whipped up right-wing hate by completely misrepresenting the nature of the peaceful protest occupation, and who are continuing to do so even now, claiming that this shooting proves the CHOP is descending into chaos. Seattle’s establishment Mayor Jenny Durkan and Police Chief Carmen Best also share responsibility for having portrayed our protest movement as violent.

So let’s get this straight.  According to Sawant, conservative blogs that have reported on the happenings in Seattle are responsible for this?  Not hardly, Sawant.

Durkan, however, has portrayed the insurrection as a “summer of love” and a festival.  Naturally, lying propagandists in the lying liberal media have followed suit.

And if it would, a fully functioning precinct could have attempted a quick arrest. When you have lawlessness and no cops, bad guys take advantage. Always.

Want the park? Want the streets? I don’t care. Take em if the neighborhood wants it. But we need the police station. /2

It’s ironic that in there, she wants the police to investigate, yet she wants to defund the police. So which is it?

Wondering if this would have happened if “her” group hadn’t dismantled and destroyed the police station which would protect people from assaults with a deadly weapon. @KshamaSocialist @cmkshama #CHOP

OF COURSE she’s going to say, “it may have been a right-wing attack.” That’s so irresponsible of her to point fingers. It’s almost like she wants to keep people fighting. This chick is evil.

She’s a socialist who has been pushing for violent revolution from the time she was elected.  So this is nothing new.

Everyone knows Sawant is a wack job.

True, but she keeps getting re-elected. So, this is on you, Seattle voters…  What’s that saying?  Oh yes, elections have consequences…

Catch all of our coverage of Sawant, here. 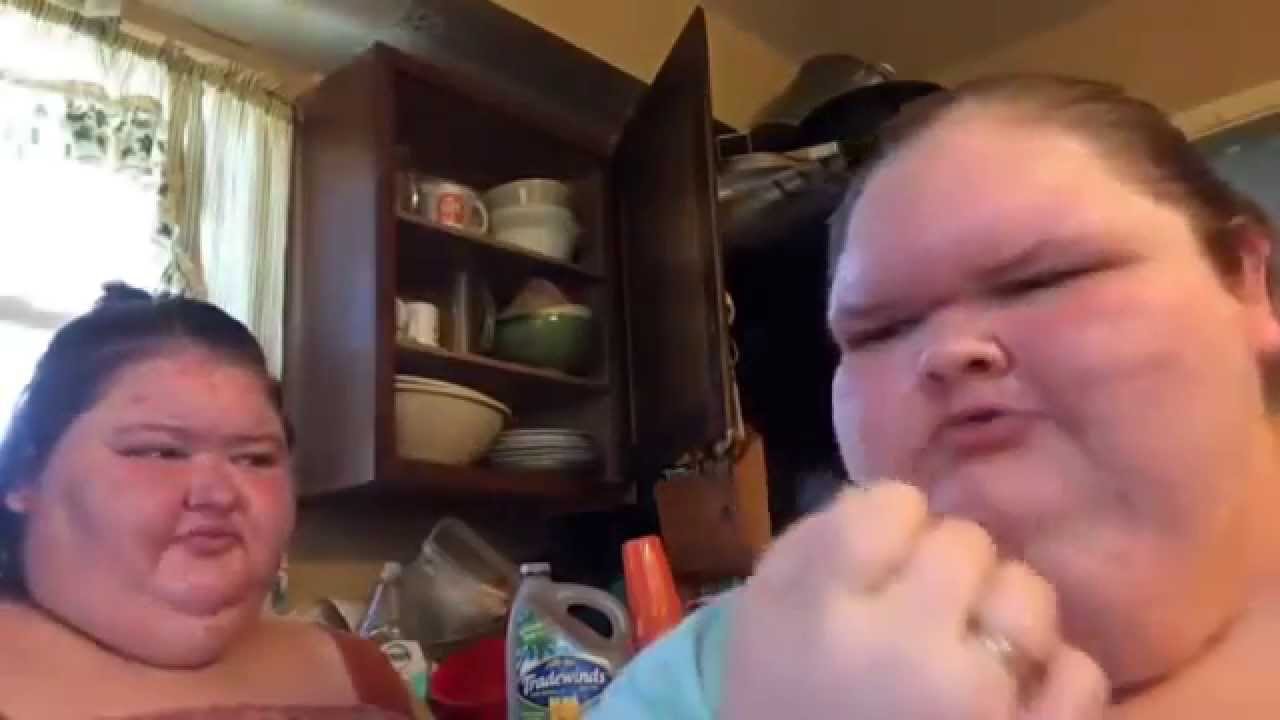 Trump about to gut the bloated federal bureaucracy 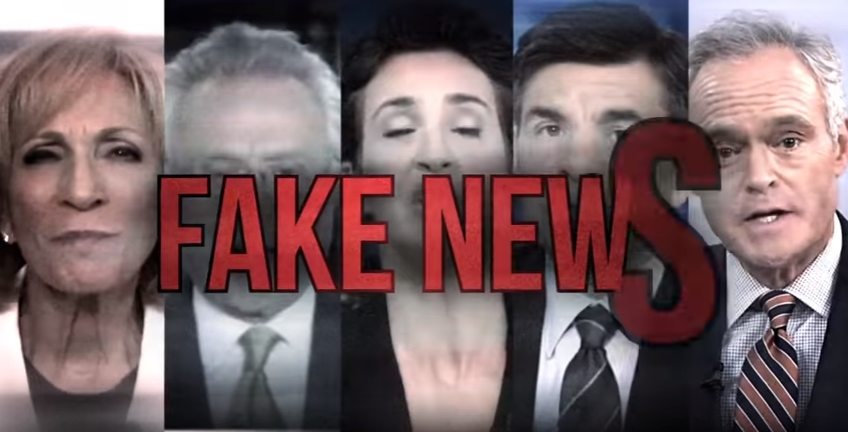